The high-profile American rapper has been in Ghana for the last few days. It was previously confirmed after being spotted at a restaurant in the country’s capital, Accra.

Shortly after the release of Kendrick Lamar’s 5th studio album, Mr. Morale & The Big Steppers, astounding photos of the 14-time Grammy winner having a good time in Ghana surfaced on the internet. At first, he was spotted at a restaurant in Accra, later followed by pictures of him taking snaps with fans at Skate Park. We also came across clips of him playing soccer at the beach.

Days ago, Ghanaian entertainment journalist, Olele Salvador tweeted that Kendrick Lamar will be hosting a private listening party in the country, he also alleged that the rapper may be shooting a documentary as well. Confirming the aforementioned statement, in what happens to be a listening party, photos of Kendrick Lamar with Stoneboy, Black Sherif, Amaarae, Smallgod and other Ghanaian artists surfaced online, via a post by Spotify on Twitter with a caption that reads: “Love to everyone that came out to celebrate @kendricklamar in Ghana at our #MrMoraleAndTheBigSteppers party last night.”

Love to everyone that came out to celebrate @kendricklamar in Ghana at our #MrMoraleAndTheBigSteppers party last night 💚 pic.twitter.com/wzYe0fNzhh

Without further ado, peep some of the photos of the rapper’s visit to Ghana. 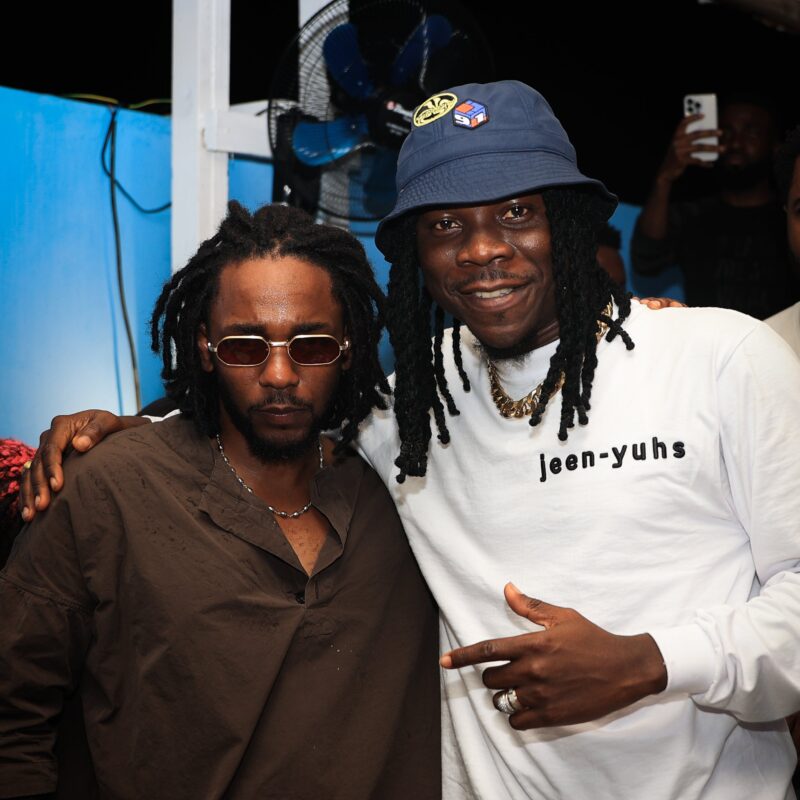 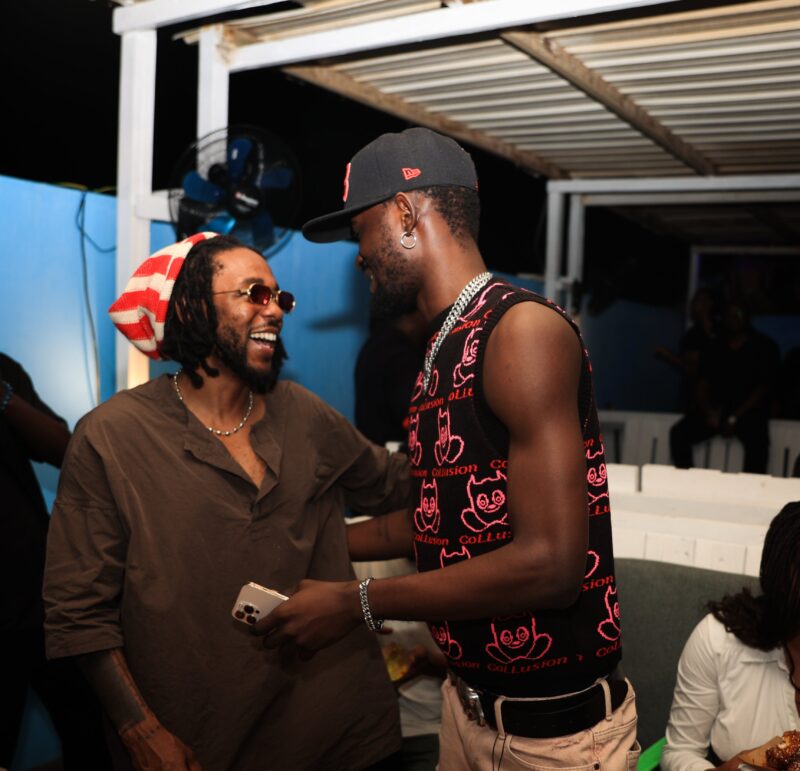 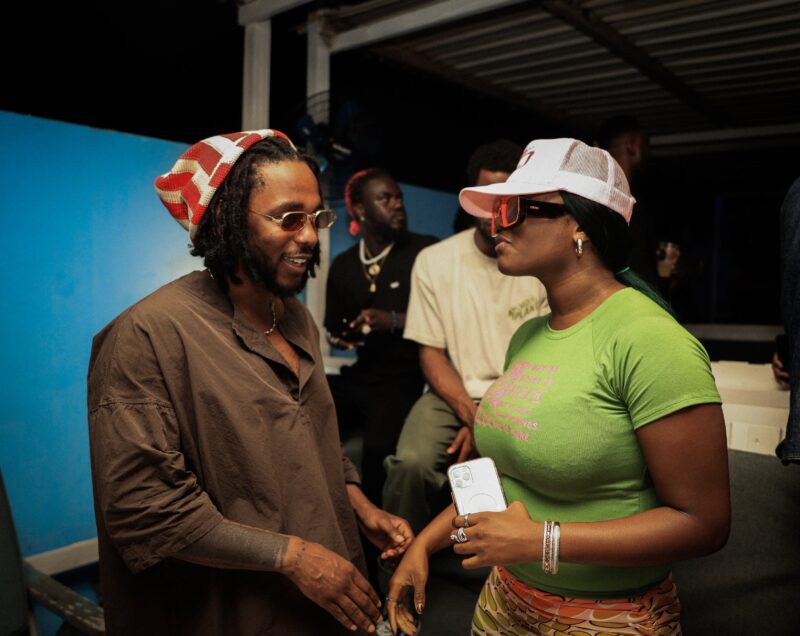 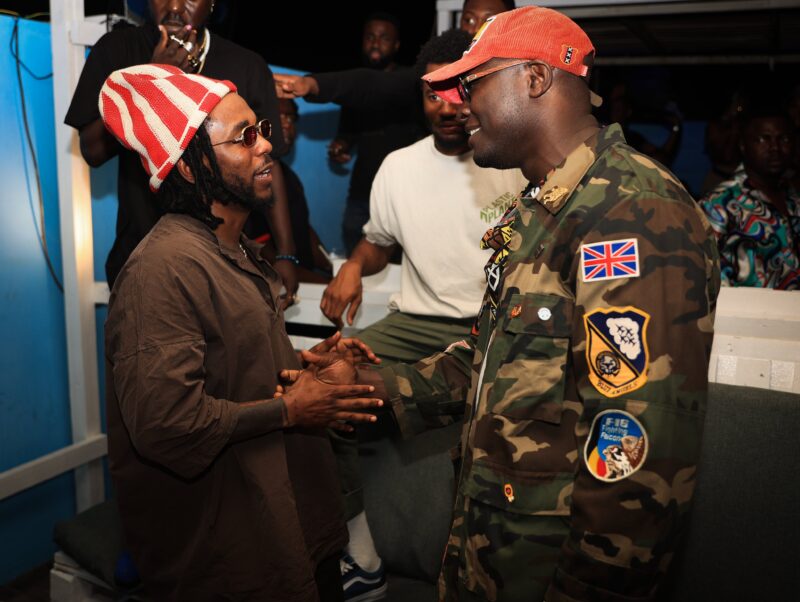 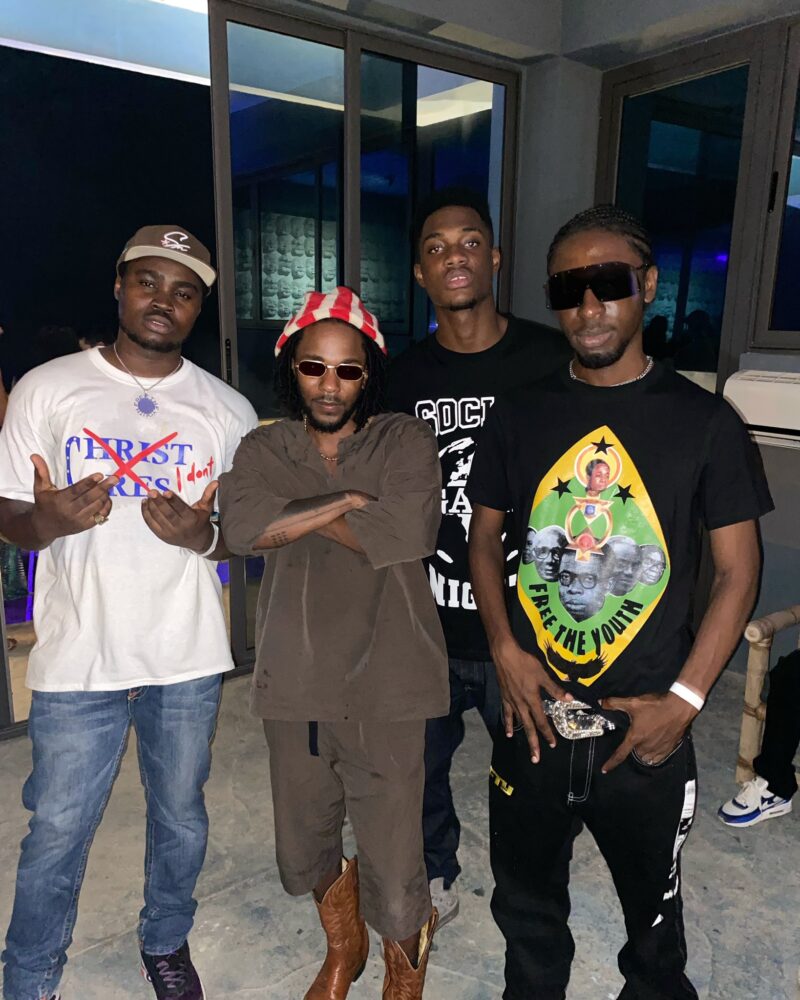 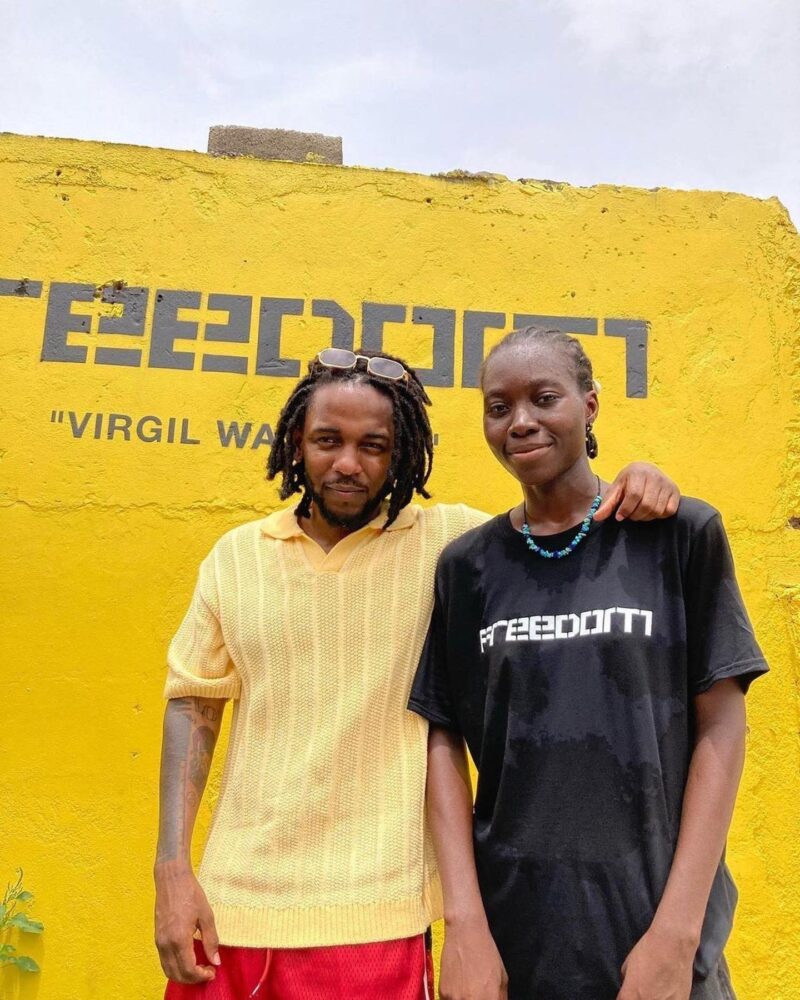 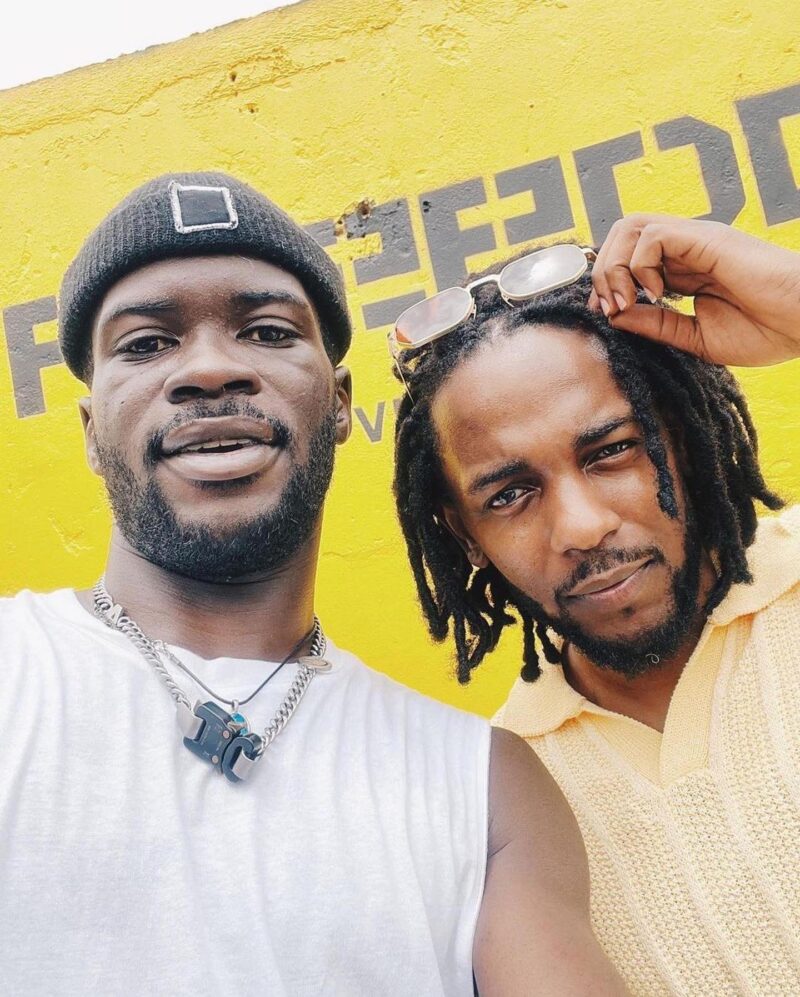 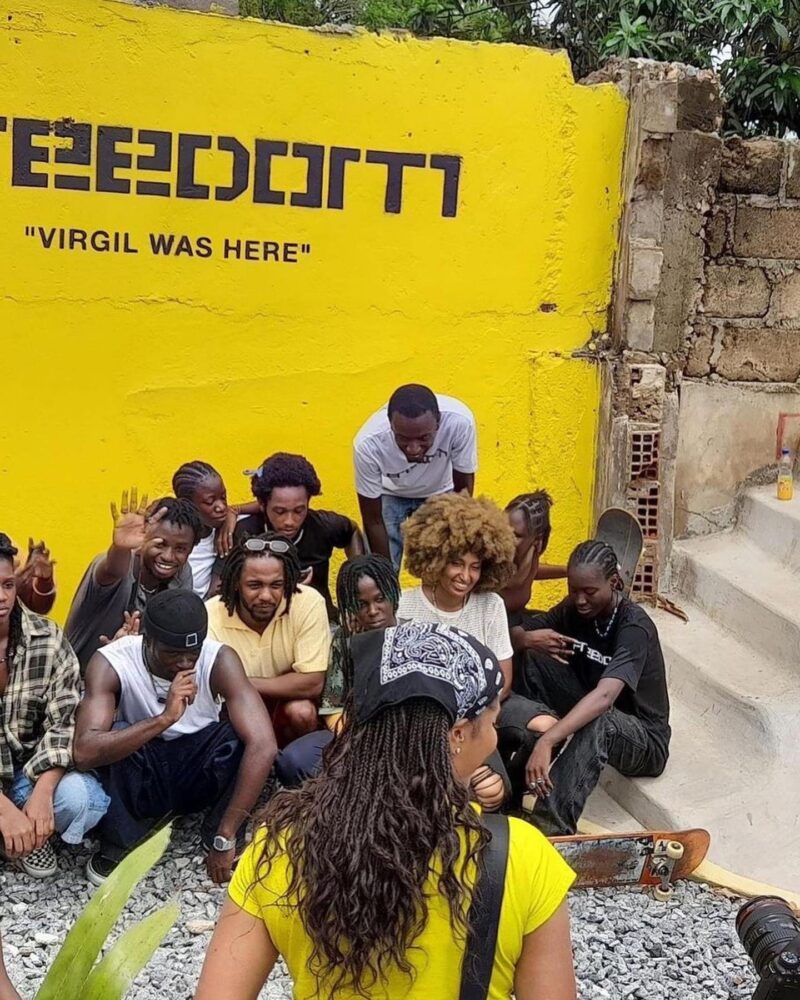 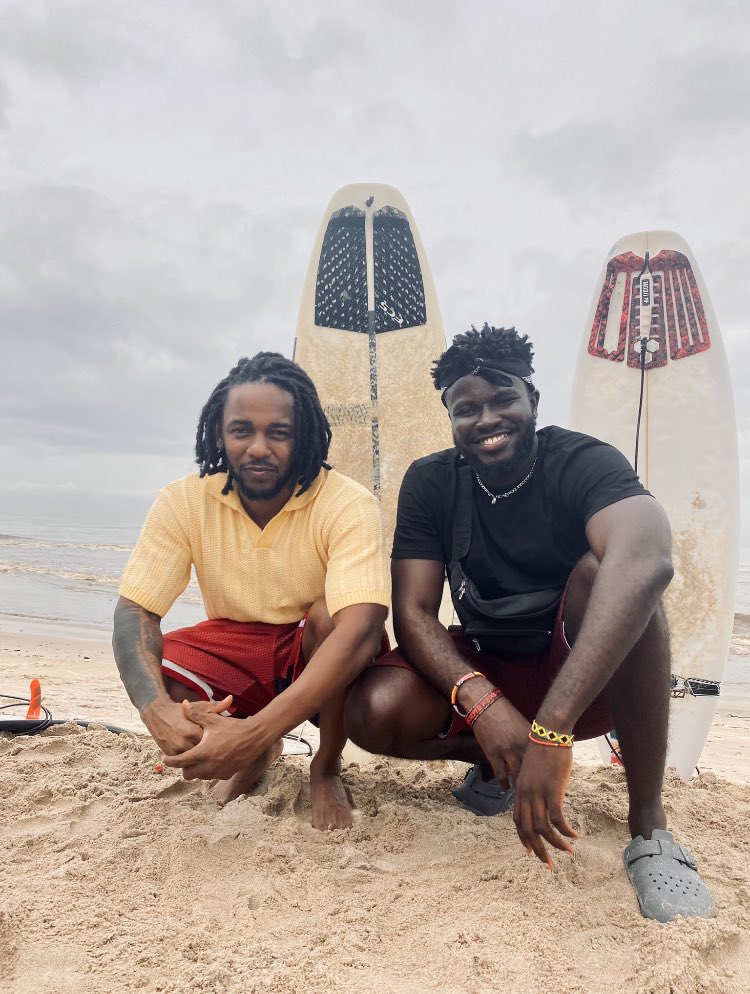 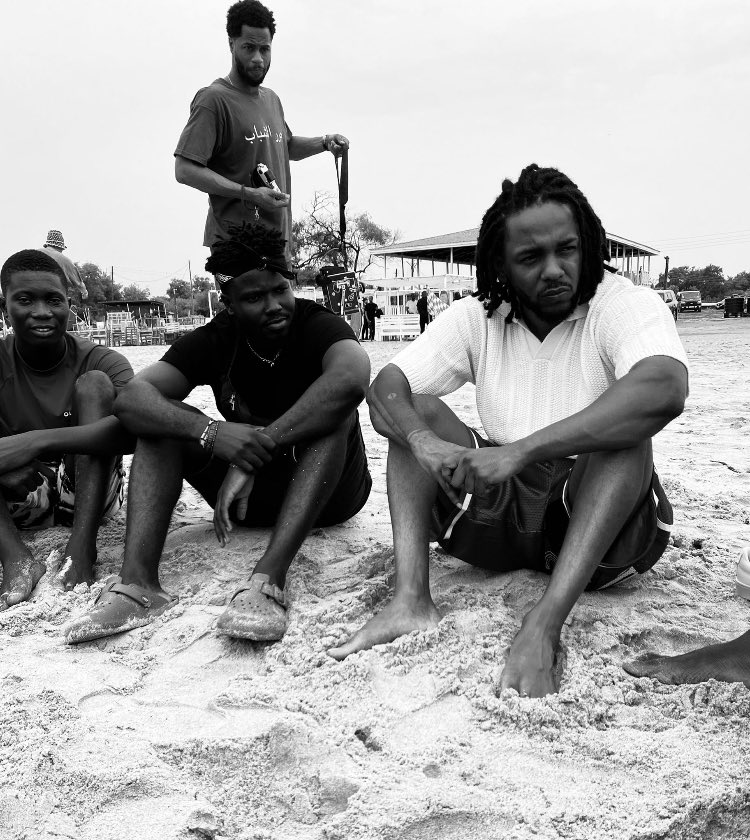 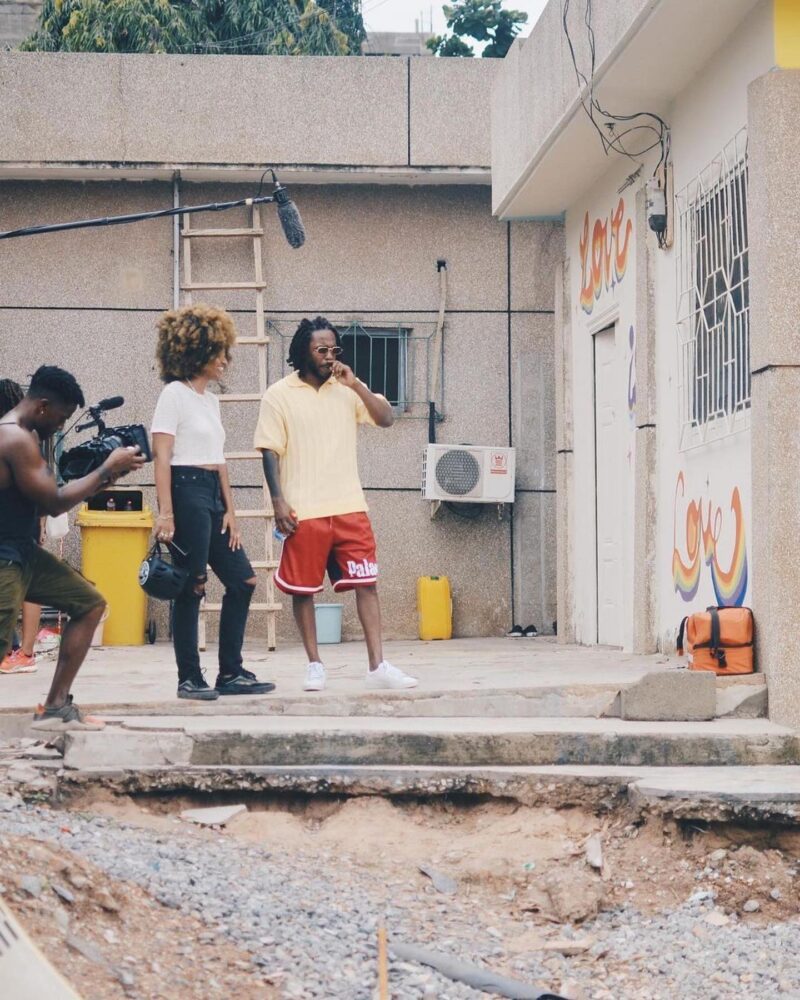 While having a good time in Ghana, Kendrick Lamar announced that he’ll be going on tour with Baby Keem and Tanna Leone. The worldwide tour was announced via a press release on Friday afternoon, revealing that the award-wining rapper will start off in Oklahoma City, OK on July 19th before voyaging out across the United States and Canada (two dates in Toronto and one in Vancouver).

After completing his rounds in the American continent, he will head to Europe to perform in some of its major cities like London, Paris, Berlin, and Amsterdam to name a few.