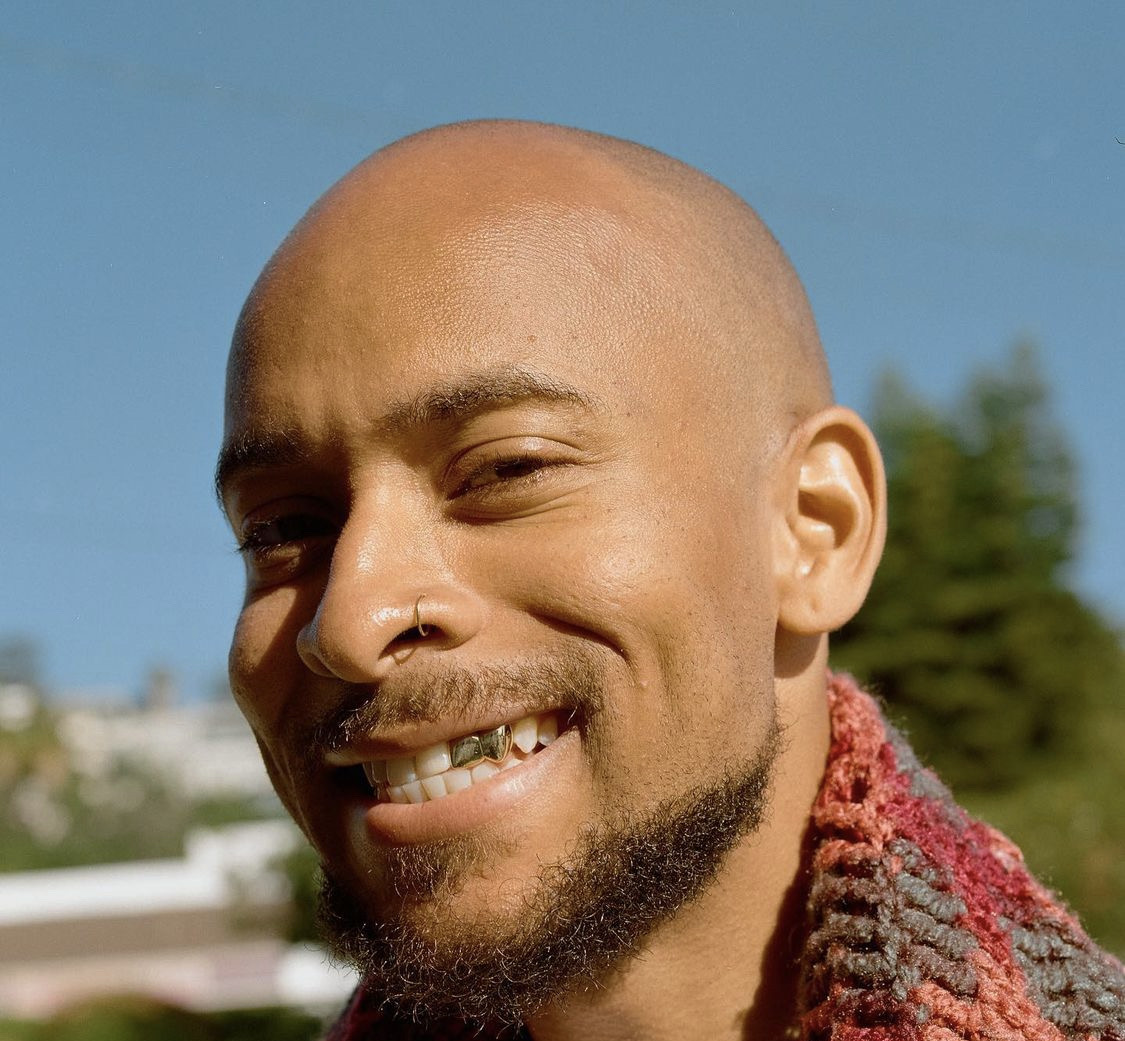 After dropping his conceptual project ‘This is Weird‘ in 2020, the Providence artist, Khary is back with a new single titled ‘Blueberry Biscotti‘ with an accompanying video shot by Jamie Jude.

Khary Durgans who goes by his first name ‘Khary’ got inspired to do music in high school by his elder brother who was a rapper. He would join in rap battles and soon was given the nickname “Lupe” because of his Afro. Lupe later grew to become one of Khary’s favourite artists including revered artists like Kanye West and K-OS.

Khary went ahead to intern with a PR company in Newyork and FADER before he got inspired to drop his first project Intern Aquarium {EP} in 2017 which became his landmark breakout. Since then, he has been anything but idle releasing his debut album, Tidal Graves (2017), his sophomore project, Captain (2018), Uhhh EP (2018) and This Is Weird (2020).

Produced by Sourpitchkid, Blueberry Biscotti serves as a follow-up to his quest for success in the music industry with ‘Fembrook Dr.’ establishing him as an amazing rapper and a music artiste.

Khary describes his kind of music as a blend of ‘90s-era rap due to opening up for artists like Talib Kweli and Canibus, and new school rap. This kind of music is evident in his new song Blueberry Biscotti where he sings about a girl, he likes who keeps hiding her feelings for him. “I don’t know why you hide what you feel inside. Get inside we gonna have a killer time. Don’t think twice but you always end up on my mind. Been a vibe girl, you know been a vibe,” Khary chants over beats that sound like a combination of ’90s hip-hop mimes and new-school hip-hop, typical of the artist.

The accompanying video sees him in an open space swing dancing in a very laidback way as he drops the lyrics. The simplicity of the video depicts the soothing nature of the song.