HomeHip-HopKid Cudi compiles multiple hits on 'A Boy Who Flew To The...
Hip-Hop

Kid Cudi compiles multiple hits on ‘A Boy Who Flew To The Moon’ vol. 1 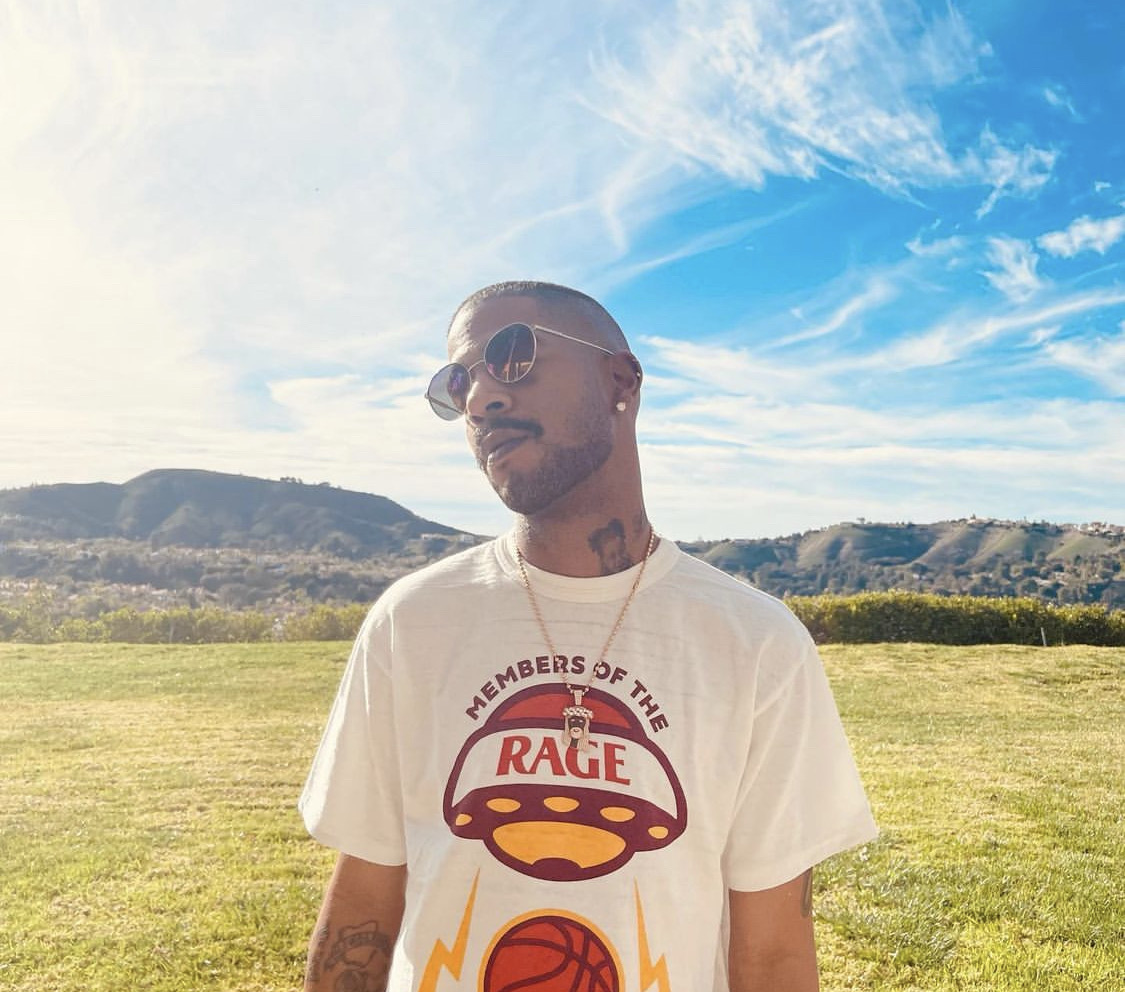 Kid Cudi’s fans are having a good time right now as they listen to the newly released compilation of his major hit records on ‘The Boy Who Flew To The Moon’ vol. 1, treating themselves to a walk down memory lane.

Kid Cudi is known for his unique presentation of hip-hop through melodic rhythms and storytelling to relate complex concepts and genuine thoughts. This distinctive attribute which he showed in his first official full-length project, ‘A Kid named Kudi’ was what caught the attention of revered rapper and record producer, Kanye West and give him a shot under the GOOD Music imprint in late 2008.

The vol. 1 of The Boy Who Flew To The Moon serves as a comprehensive overview of the 21st-century superstar’s career thus far. In a tweeted statement Kudi said the compilation represents a “much-needed reminder” of all that he’s accomplished thus far. “The ups, the downs, the return, my rise again. One hell of a ride. Who knows what the next 14 years have in store for me. I promise it won’t be boring,” he said. In another tweet, he stated: “This album is made for the fans new and old. If you are not too familiar, this is a perfect way to dip your toe into the vibes. Welcome to all new fans!”

In June, Kid Cudi announced his To the Moon Global Tour, which is set to hit 27 cities this year starting with Vancouver in August. Enlisted as support for the trek are Don Toliver, Strick, 070 Shake, and Denzel Curry. But that’s far from the only thing Kudi fans have to look forward to as he has announced Vol. 2 of A Boy Who Flew To The Moon and is working on his next album, Entergalatic.