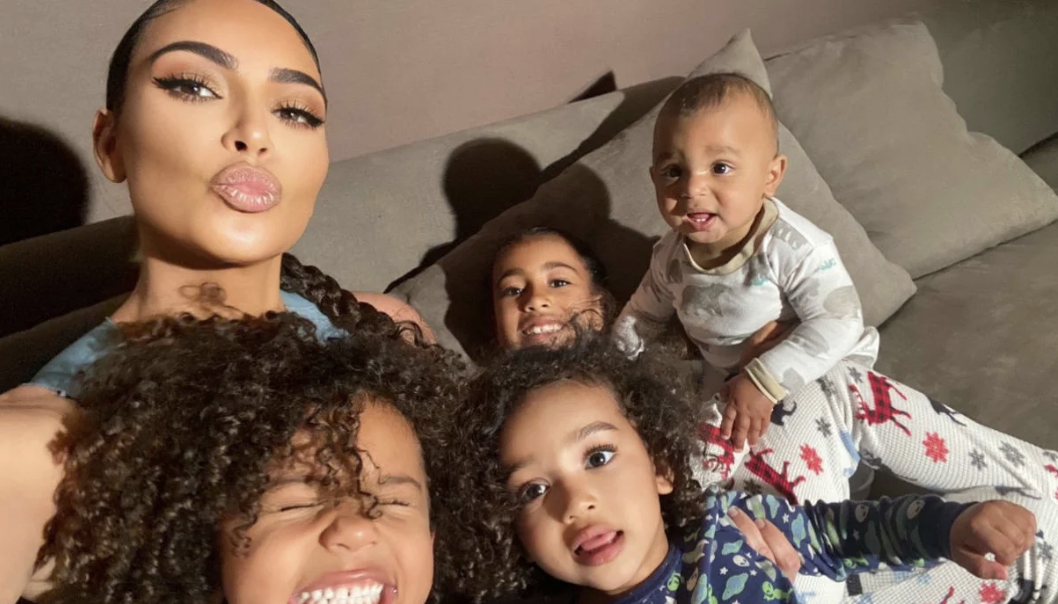 Kim Kardashian will pay for increased security at her kids’ private school because Kanye disclosed the school’s name.

It all began with Kanye’s accusations of Kim kidnapping their children.

Ye had uploaded the kidnapping accusations to his Instagram along with a screenshot of an IG comment by Khloe Kardashian.

The Khloe Kardashian issue was, in turn, a response to his attacking Gabriella Karefa-Johnson, a Vogue editor, due to Gabriella’s own criticism towards Kanye for his “White Lives Matter” t-shirt.

Whenever someone criticizes Ye, he attacks them to drag them to the drama fest. In this case, Kim got caught in the digital crossfire again.

Khloe pleaded with Kanye to stop airing out his issues with the Kardashian family in public, prompting him to double down on his attacks towards Kim that he was kidnapping their daughter Chicago.

“You are lying and are liars.  Y’all basically kidnapped Chicago on her birthday so she could remember her father not being there.”

He alleged that Travis Scott gave him the party address and that they’d also thrown a party before Psalm’s birthday when Kanye was flying back from Japan to be there for his birthday.

Many have linked Ye’s recent behavior to his diagnosis of bipolar disorder, highlighting the specific symptom of impulsivity and how it has influenced his recent actions.

As part of his recent social media tirades, which we’ve covered in past articles, he made a vicious comment about school shootings and attacked Boosie Badazz, who called him out for his “White Lives Matter” shirt.

He then clapped back at Boosie:

The school indeed hired extra precautions, all billed by Kim, not that she’d have any issue with that.

On his end, Ye has been doing his best to get their four kids to enroll at Donda Academy.

On the other hand, Ye is adamant about enrolling his kids at Donda. Kim is reticent to follow through with Donda because it’s not an accredited school.

For those unacquainted, Donda Academy is a Christian private school in Simi Valley founded by Ye.

In an interview with Rolling Stone, Ye revealed that parents must sign a non-disclosure agreement to register the children, and the classes include worship, language arts, mathematics, and science.

Other enrichment courses include world languages, the visual arts, film, and choir.

It seems fairly normal until you get to the parkour classes and the fact that the principal allegedly lacks formal teaching experience.

5 Events To Check Out During Black History Month