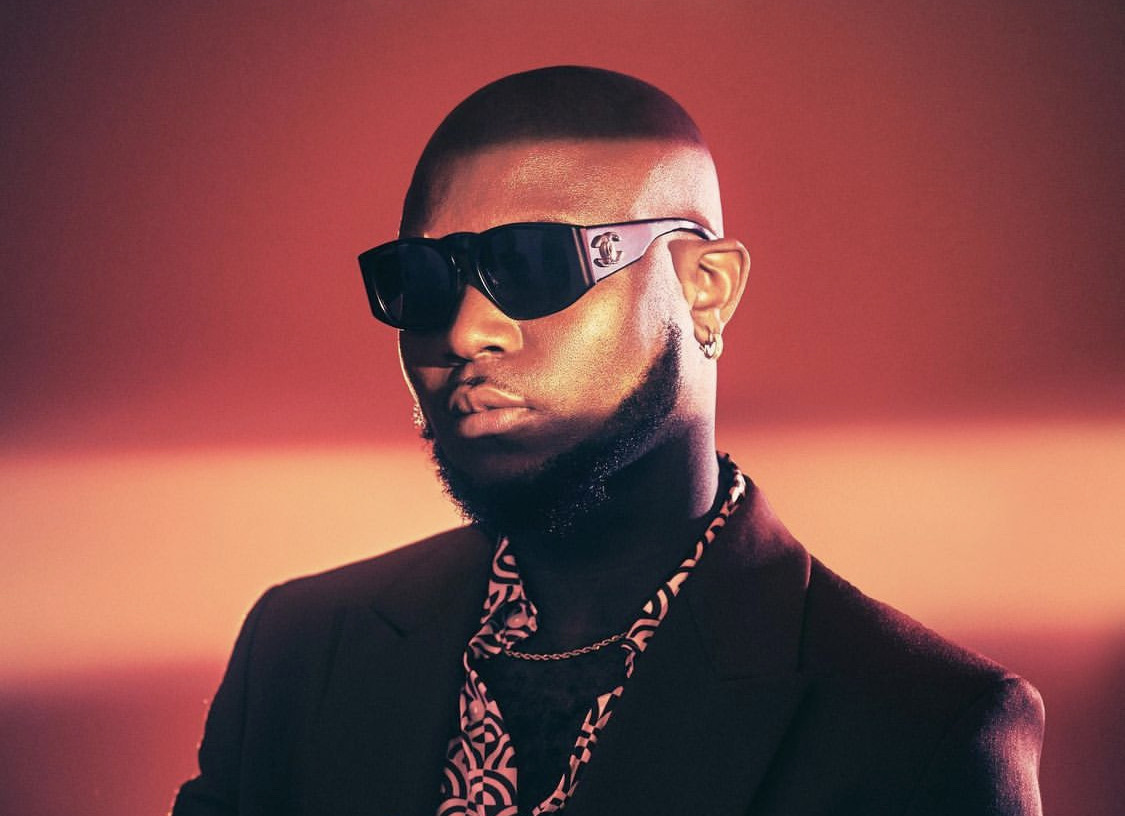 The laidback life of Ghana’s party, King Promise gives the world what they have been waiting for, his latest project 5 Star via 5K Records.

Dropping alongside the album today is the video for the project’s lead single “Ten Toes” which was shot in Amsterdam, featuring Promise and Omah Lay cruising around the city in a BMW convertible interspersed with performance shots, gorgeous women and stylish dancers – providing a fast-paced snapshot of the five-star lifestyle of this global artist.