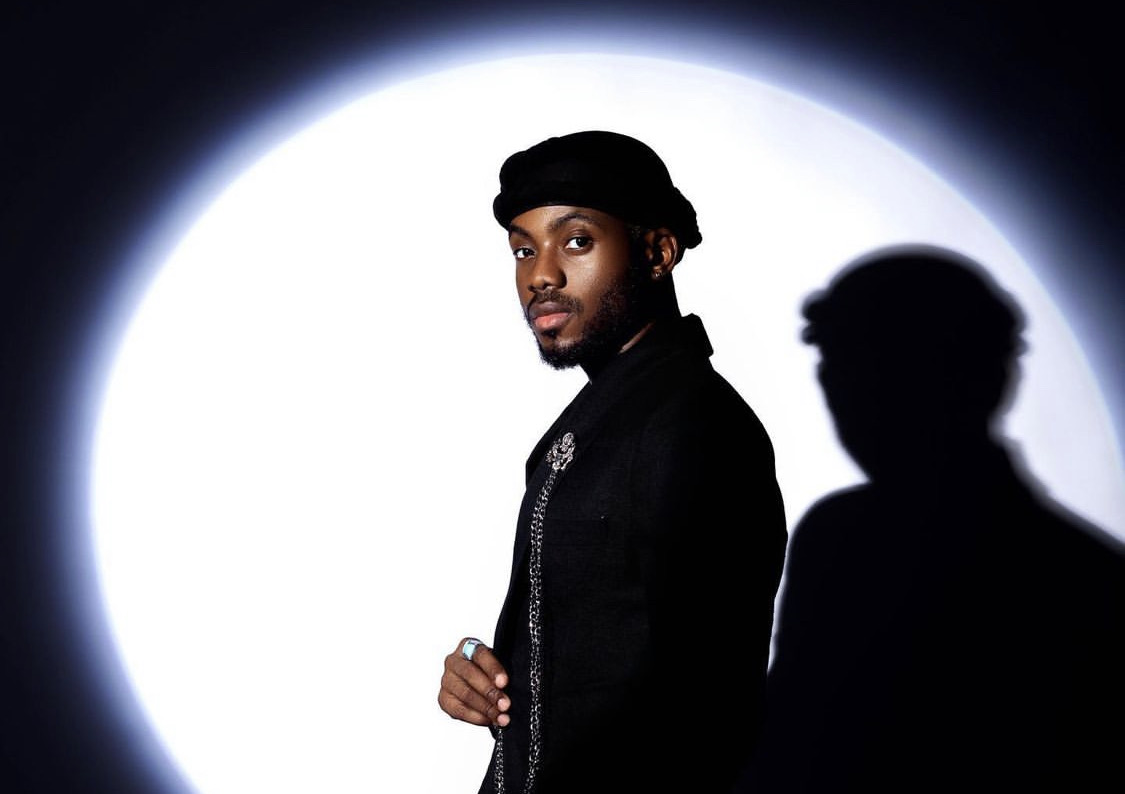 He further developed, and lent his assistance to the popular record ‘Dorobucci‘, alongside Don Jazzy, Dr SID, Tiwa Savage, Reekado Banks, and Di’Ja. He also went further to churn out one of the biggest Nigerian songs of 2015, ‘Godwin‘.

The gifted singer-songwriter has enjoyed an amazing time while in the music space but has observed several hiatuses that led to stunted growth, he went cold for a while without dishing out new music. However, there’s no giving up, his body language signifies that he’s not stopping anytime soon. In that regard, Korede Bello has decided to unveil his first instalment for 2021, a brand new single dubbed, Bella.

On the new single, Korede Bello partners with renowned distributors, OneRPM for the first time as he plans to take his music to new heights. Speaking on the partnership, “I’m really excited about my partnership with ONErpm, my brand is in very capable hands. For optimum success, every artiste needs a strong team and I dare say I got one of the best teams in the game right now,” says Korede Bello.