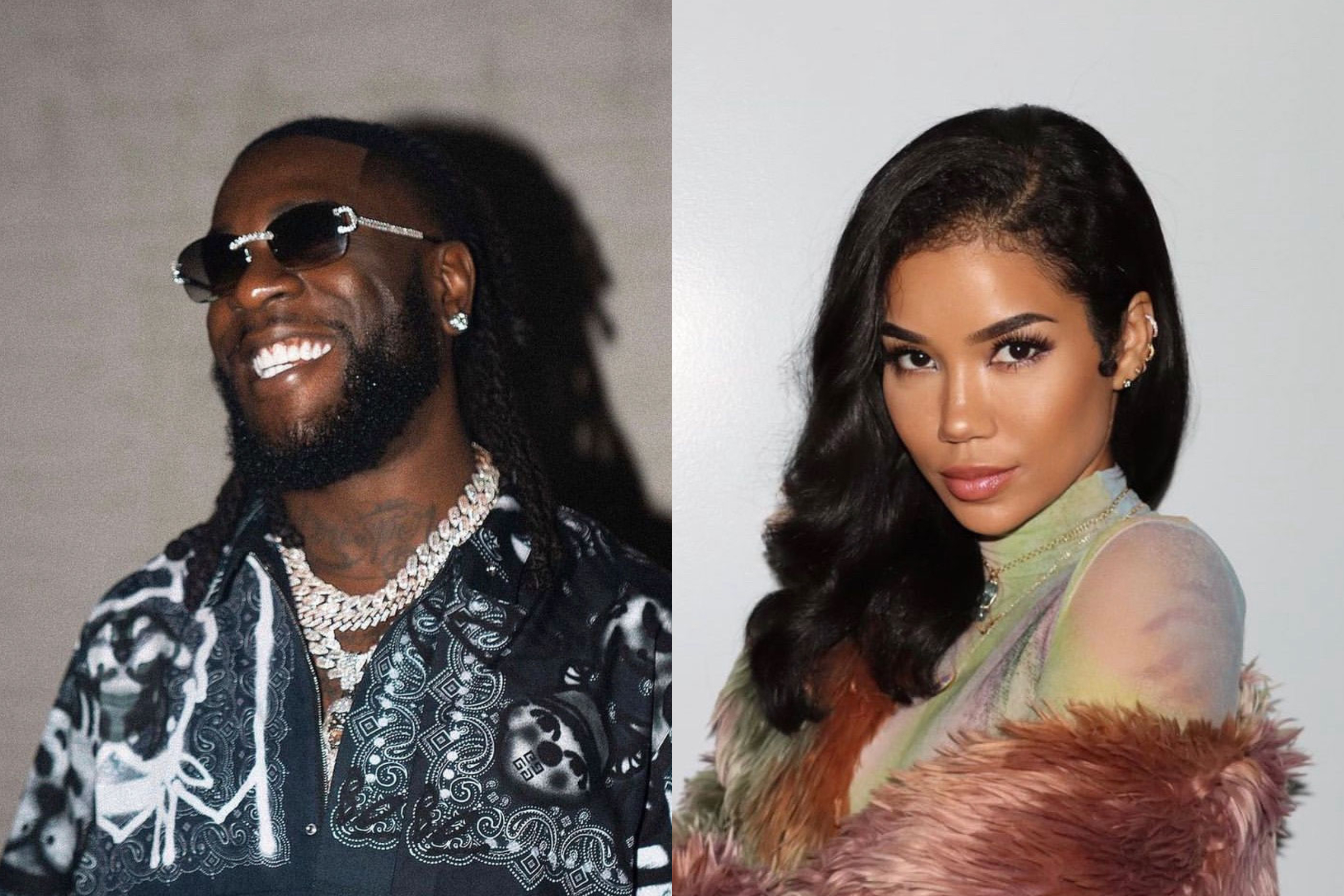 Just when we thought we’ve already had the best summer music festivals of the year, the inaugural Kultureland Festival resurfaces, a musical melting point for Afrobeats, R&B, Dancehall, and Latin Urbano.

The festival which is to take place on the 6th and 7th of August at Markham Fairgrounds, Toronto, Canada is to be headlined by Afrobeats giant, Burna Boy who’s currently basking on the success of his summer smash, ‘Last Last‘ and his electrifying sixth studio album, ‘Love, Damini’ alongside revered R&B singer, Jhene Aiko.

With the number of collaborations this year from different artists in diverse genres and landscapes it was about time a festival was created to meld the sounds and cultures of the artists that produce some of the best sounds around the world and what’s a better place to hold this cross-cultural festival than the land of cultural diversity itself, Toronto.

Speaking about his excitement regarding the upcoming Kultureland Festival, its founder Ferell Laditi told Complex Canada, “starting a festival of this magnitude in Toronto felt like the right thing to do, and I knew the void needed to be filled. My team and I decided to step up to the plate and now we are on the verge of making summer 2022 in Toronto unforgettable after two very tough years for entertainment. I am excited for the way music fans have been embracing Kultureland, it makes it even more special.”

The Kultureland Festival also promises to include art exhibitions, an e-sports arcade, interactive activities, exclusive merchandise, and multiple boiler rooms alongside an eclectic lineup of acts yet to be announced.

Without further ado, check out the lineup, and purchase tickets for both two and one-day passes at the official Kultureland Festival website.