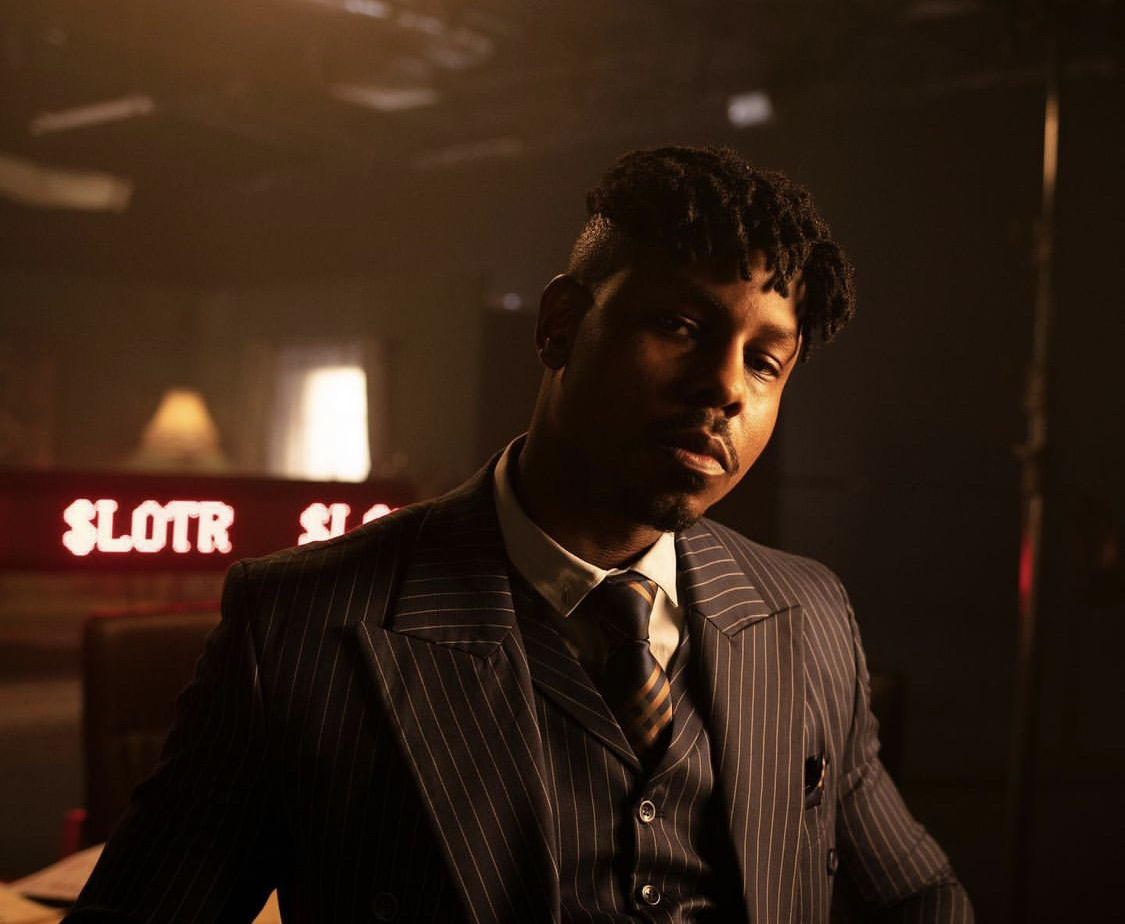 Amid the state of the quietude of Nigerian Hip-Hop in the previous years, Ladipoe has been one to trust. The Mavin Records rapper has been one of the few Nigerian artists attending to the needs of the people. Since 2020, Ladipoe has been one of the hottest rappers in the Nigerian music industry, he’s churned out hit records like “Know You,” “Feeling,” “Running,” and “Afro Jigga,” assisted by Simi, BNXN (fka Buju), Fireboy DML, and Rema respectively. All being done, the rapper has decided to extend his winning streak as he delivers a new single dubbed “Big Energy.”

On Big Energy, Ladipoe surfs over a mid-tempo mellifluous production interspersed with whimsical keys, brazenly singing his praises by way of exaggerated braggadocious lyrics such as “Big energy, when I come through, big energy, dark shades on I no dey see enemy, I bet that you heard of me, I no dey form gangster only,” which he sings over the hook. Produced by gifted beatsmith, Killertunes, Big Energy serves as Ladipoe’s first offering for the year, it directly follows the release of his critically acclaimed body of work, the ‘Providence‘ extended play.

After years of churning out impressive records, Ladipoe was inducted into the prestigious Mavin Records in 2017. Since then, his growth in the music industry has been immense. He has continued to pull the weight of fame in the music industry with several hit records. “Big Energy” is not different, the rapper has decided to progress in the same trajectory with the new single. Listen here.