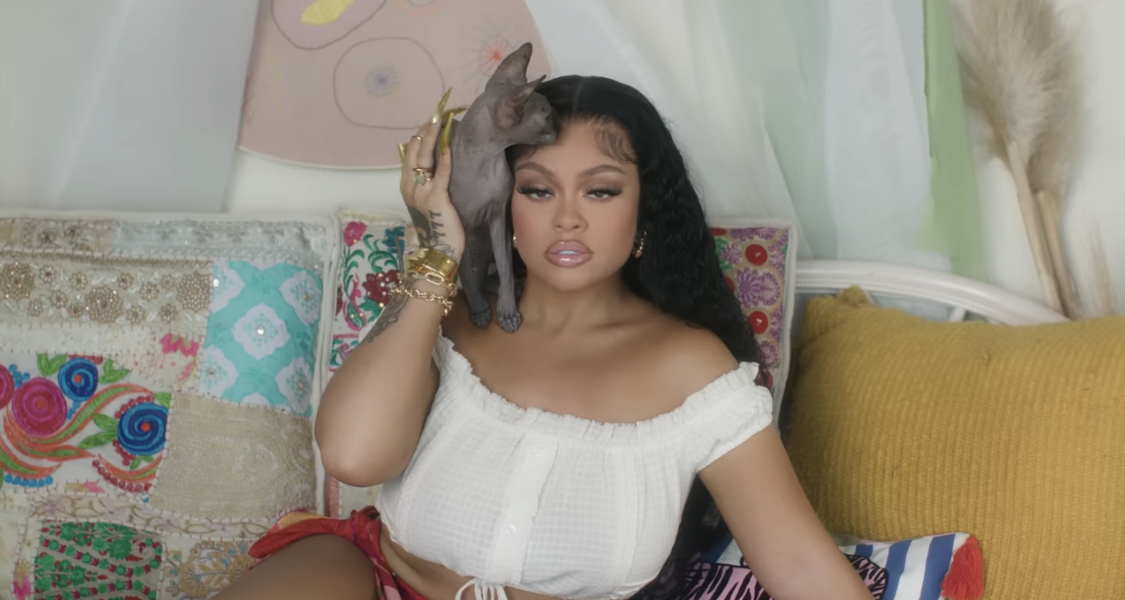 With the controversial new abortion laws in some states in the US, Latto has something to say and has decided to use her new song ‘P*SSY’ to do so.

In a public service announcement type of way, Latto doesn’t hold back as she outlines her disgust at the men that want to control women. Now we are even at the point where they want to tell them what they can and can’t do with their bodies too.

With it being illegal in certain states in America to get an abortion now, Latto uses the term ‘P*SSY’ as an acronym. P stands for protecting women’s rights, U stands for understanding this isn’t just a women’s fight, S stands for stand up, the other S stands for speak out, and Y stands for your body, your choice. 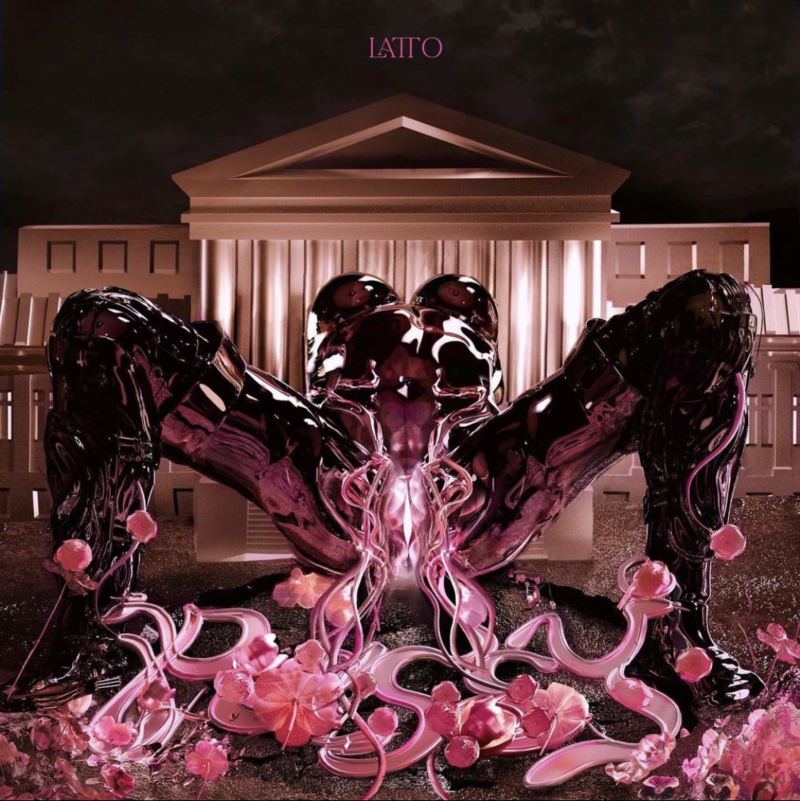 The production by Jonny Goldstein is exceptional, and the cadence Latto uses is top-tier. She has bars with great substance but delivers them in style. She points out how all misogynistic guys should be ashamed of themselves. We aren’t in the olden days anymore. Women have rights now and will not be silenced and bullied into doing things like they used to be.

Latto plays off the word pussy in a very clever and fun manner. She uses it as a metaphor at times for some guys being cowards. She also brilliantly features multiple pussycats throughout the music video. With all the different elements in ‘P*SSY,’ Latto does an excellent job at driving her point home. She does all this while still making the track extremely enjoyable to take in.

Something I’ve often thought about and Latto addresses is that all men come from women, so why do some feel like it’s alright to disrespect one? Why can’t we just treat all women how we’d like another man to treat our mums? So ‘P*SSY’ definitely sparks some important conversations we need to have in the community.

Women have a voice and will not be ignored! So with notable artists like Latto using her platform and gift to speak on such a meaningful topic, hopefully, more people will get behind women on this issue.