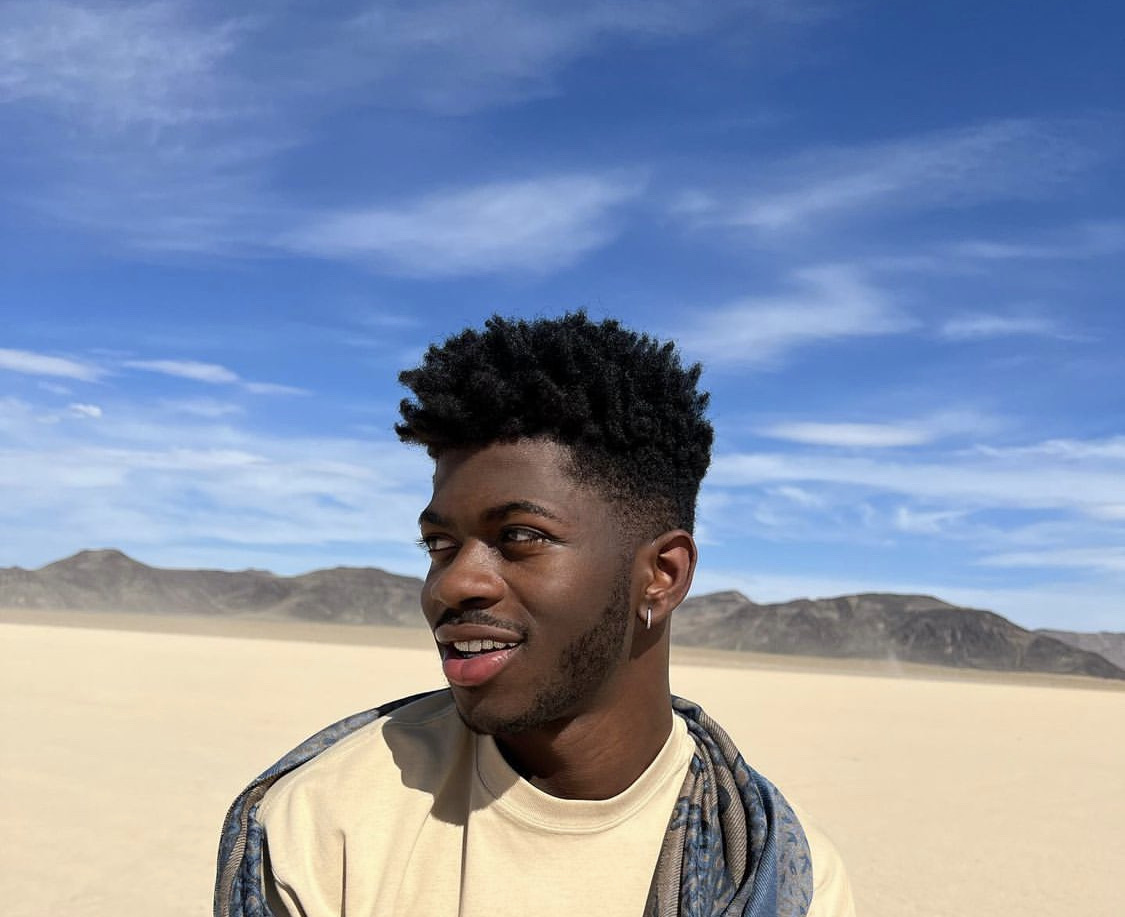 Lil Nas X’s Old Time Road is one of those songs that never go out of time having topped charts and gotten remixes from cupakKe, Diplo, and a strategic remake with Billy Ray Cyrus. The cowboy-inspired video with American country singer, Billy Ray Cyrus was released in 2019 and went further to win a Grammy Award for the Best Music Video in 2020, and now, the video has surpassed a billion views on YouTube.

The track which was originally released in 2018 as Lil Nas X’s debut single and re-released in March 2019 via Columbia Records, kickstarted the artist’s career head-on into the music industry. The hip-hop/country hybrid with Billy Ray Cyrus spent a record 26 non-consecutive weeks at No. 1 on YouTube’s U.S. Top Songs chart and set the record for the longest consecutive spot at No. 1 spot on the Billboard Hot 100 with a 19-week run. The milestone of reaching a billion YouTube views marks both Lil Nas X and Cyrus’ first entry into YouTube’s billion views club.

Lil Nas X’s official music video for “Old Town Road” has now surpassed ONE BILLION views and is his FIRST ever Youtube video to achieve this. pic.twitter.com/p3Z9RPSLRW

The Calmatic-directed video which features Chris Rock, Haha Davis, Rico Nasty, Diplo, Jozzy, Young Kio, and Vince Staples starts off in 1889 displaying Lil Nas X and Cyrus in a hideout after a bank robbery. Lil Nas X gallops around in a cowboy outfit feeling like an outsider in his modern town until he meets up with the “Achy Breaky Heart” country king himself. Together, they move into a community center filled with like-minded Wild Westerners.

When they are chased off by a gun-slinging robber, the rapper slides through a wormhole before reaching the “New Town Road” in 2019 where he meets a community of people who are shocked by his appearance. Soon, they all start square dancing to the song. Another scene shows where both artists break into a classroom with Cyrus performing with his guitar as the gathering quickly turns into a mini party.

The track first started coming together when the 23-year-old was living with his sister and plotting his next move in life. While speaking on the evolution of the song with Genius in April, he addressed the Billboard chart controversy that inspired the Billy Cyrus addition. “I was just happy to be on Billboard at all and even after they did take it off, I was like, OK, at least I’m still on Billboard,” he said. “After listening to other songs that are actually on that chart, it’s like, wait a minute. Something’s not right, basically. “The track’s chorus lyrically represents the idea of leading yourself to your own path of success, i.e. the Old Town Road,” he said.

Watch the video below.