Lizzo is all shades of herself on her new album ‘Special’ 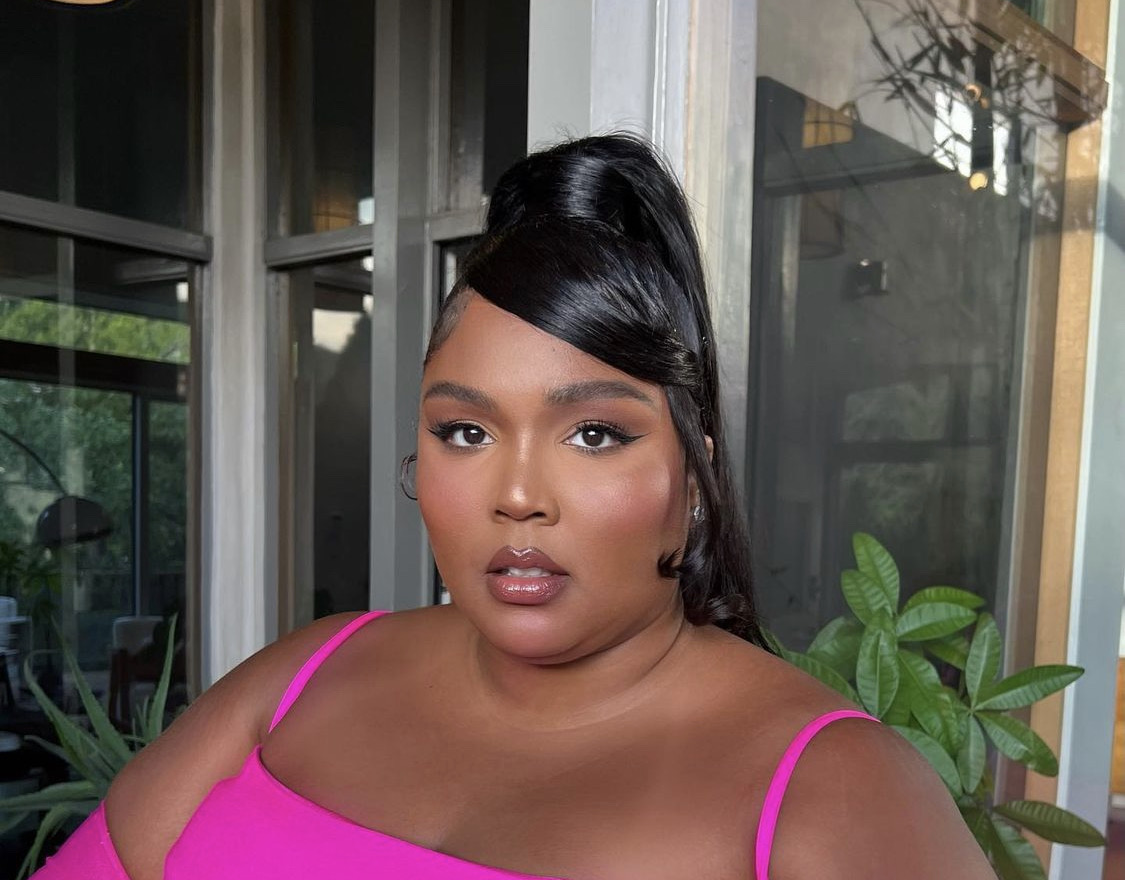 After much anticipation, American singer, songwriter, and body positivity model, Lizzo is back with her fourth studio album, ‘Special‘ after the Grammy-winning Cuz I Love You in 2019.

Over the past decade, Lizzo has been everything but idle, exploring different sides to herself. Before she became the mega superstar she is today, the artist born Mellissa Jefferson was trying her hands out at the Minneapolis music scene, first as part of an electric soul-pop group called ‘Lizzo and The Larva Ink’ to being a part of the R&B-Rap trio ‘Chalice’ and dropping her first studio album, ‘Lizzo Bangers‘ in 2013.

In the last few years, she’s become a body positivity model, queer activist dropping her self-love tune Truth Hurts in 2019 which became a TikTok sensation two years later. Her shapewear line, Yitty and her Amazon prime show Watch Out for the Big Grrrls recently earned her an Emmy nomination.

Special is a feel-good album that shows Lizzo’s vibrant personality, self-confidence and show-stopping vocals. In an interview with Zane Lowe this week, Lizzo declared, “Come on, I’m very good at music” and no doubt, she knows her onions as Special is one album that would make you want to leave everything you’re doing, stand up and dance while feeling yourself to a mixture of disco tunes, Pop/R&B that gives 80’s music nostalgia.

In Special, Lizzo really comes out as a Bi-Pop/R&B/Soul artist in songs like Everybody’s Gay, an up-tempo feel-good song laced with disco tunes where she sings about being buzzed out at night in a town that stretches into the early morning or what she calls “demon time.” She sings of asking a “sexy nurse” to meet her in the loo as she chants, “dance the night away, keep it p*ssy popping’ pop those percolates. Everybody’s gay, yeah. It’s a happy place in here, baby you’re safe.”

Lizzo’s earworm track, About Damn Time, opens with heavy plucks of guitar and a self-assuring groove that has her singing about being stressed but able to cope as a ‘bad b*tch.” She takes up the chorus, “turn up the music, turn down the lights. I got a feeling I’m gon’ be alright… It’s about damn time,” in a feel-good and groovy mood typical of the album.

The fourth track, 2 Be Loved produced by Swedish producer, Max Martin sounds both distant and familiar setting the foundation for what seems like a soundtrack of an 80’s movie as she paints a picture of the anxiety that comes with allowing yourself to fall in love again after recovering from a failed relationship.

Special counts at a wholesome of 12 tracks including songs like Coldplay produced by Ricky Reed, body positivity song, Naked, the previously released female anthem, Grrls, Break Up Twice and more.