Llyod Banks is back with ‘The Course of The Inevitable 2’ 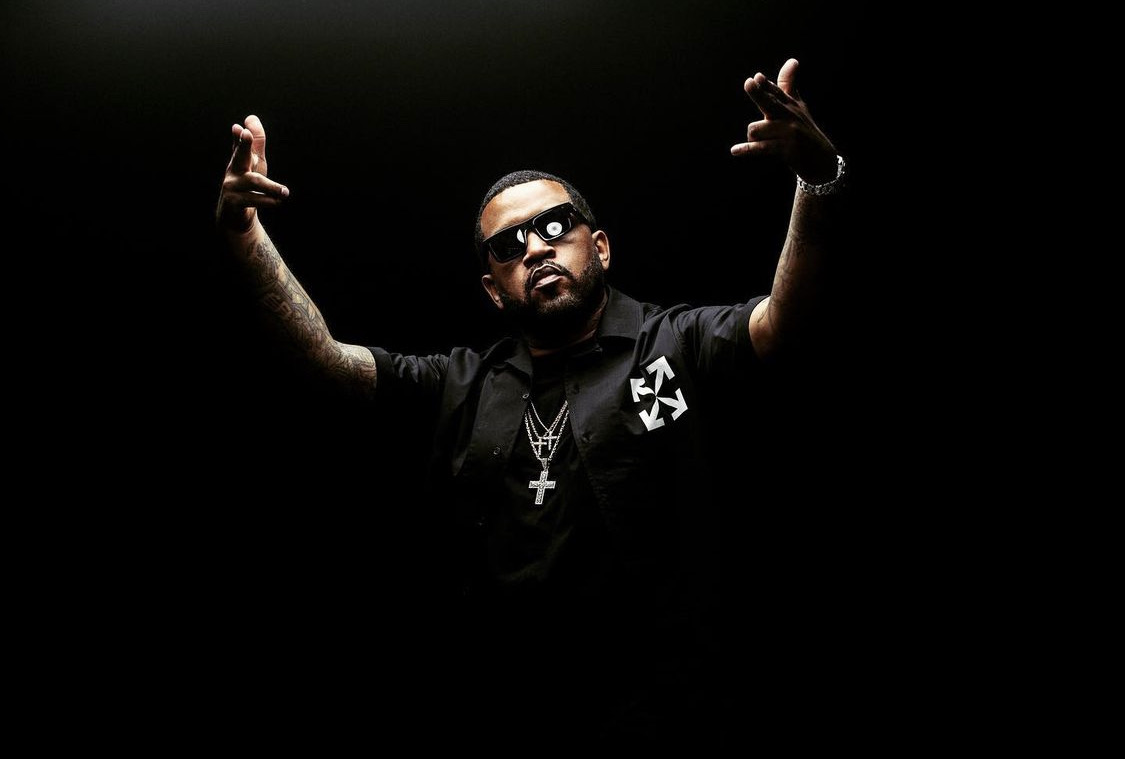 Llyod Banks is back with his fifth studio album, The Course of the Inevitable 2 to remind us that he’s still one of the hardest lyricists after almost three decades in the game.

The project is his second full-length solo project and a follow-up to the series’ first installation The Course of The Inevitable which arrived in 2021 and had guest appearances from Styles P, Benny the Butcher, and Freddie Gibbs, among others.

Born Christopher Lloyd, the artist started his music career in a group called “G-Unit” founded alongside his childhood friends: 5o Cent and Tony Yayo with Young Buck joining much later. They released their first group album, Beg For Mercy in 2003 after which Llyod Banks decided to go solo releasing his first solo album, The Hunger For More in 2004 which charted impressively on the Billboard Charts.

The 14-track project has been highly anticipated since Llyod Banks announced its arrival owing to the fact that many of his fans believe that he doesn’t get enough credit for the quality of music he puts out. Well, The Course of The Inevitable 2 is here to further prove Llyod Banks’ stance as one of the hardest emcees in the game. 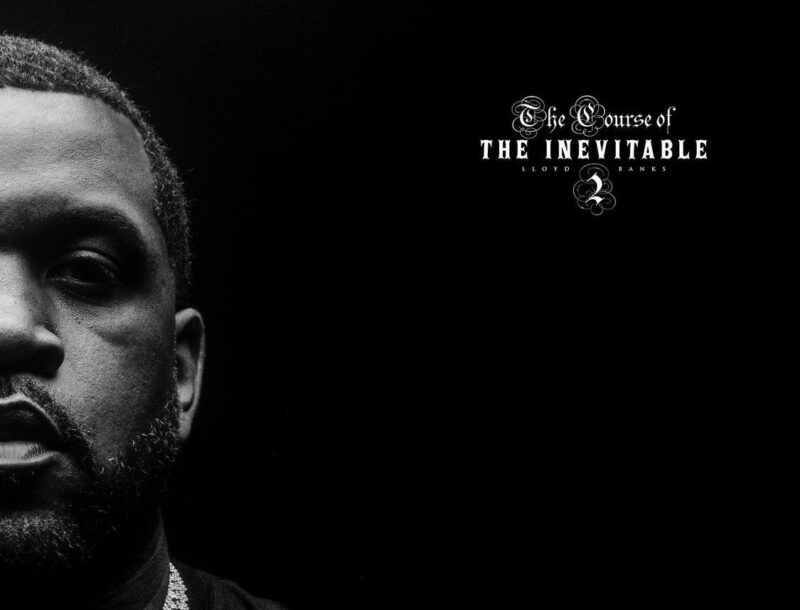 In The Course of The Inevitable 2, Banks attempts to capitalize on the success and buzz of his previous offering while proving his artistic rejuvenation is more of a trend than a fluke and he succeeds in both regards.

On Menace, Lloyd Banks is joined by Conway the Machine for a session of lyrical battling as they take pride in their abilities over a backdrop provided by Cartune The Beatz. On Trapped, Llyod Banks motivates those navigating life from the jungle, touching on the trials of a formative environment over husky compositions from Cartune the Beatz. The song is a typical anthem for people trying to keep their heads up in the game.

Socialize waves the flag for Southside Jamaica Queen’s neighbourhood, Banks birthplace and how he was able to mingle with outsiders of his orbit. Other songs on the album are the witty collaboration with Benny The Butcher on Living Proof, the Vado and Dave East-assisted Traffic, the Fruition-produced and lyrically driven Value of Check, Don’t Switch with his former group member, Tony Yayo and more.