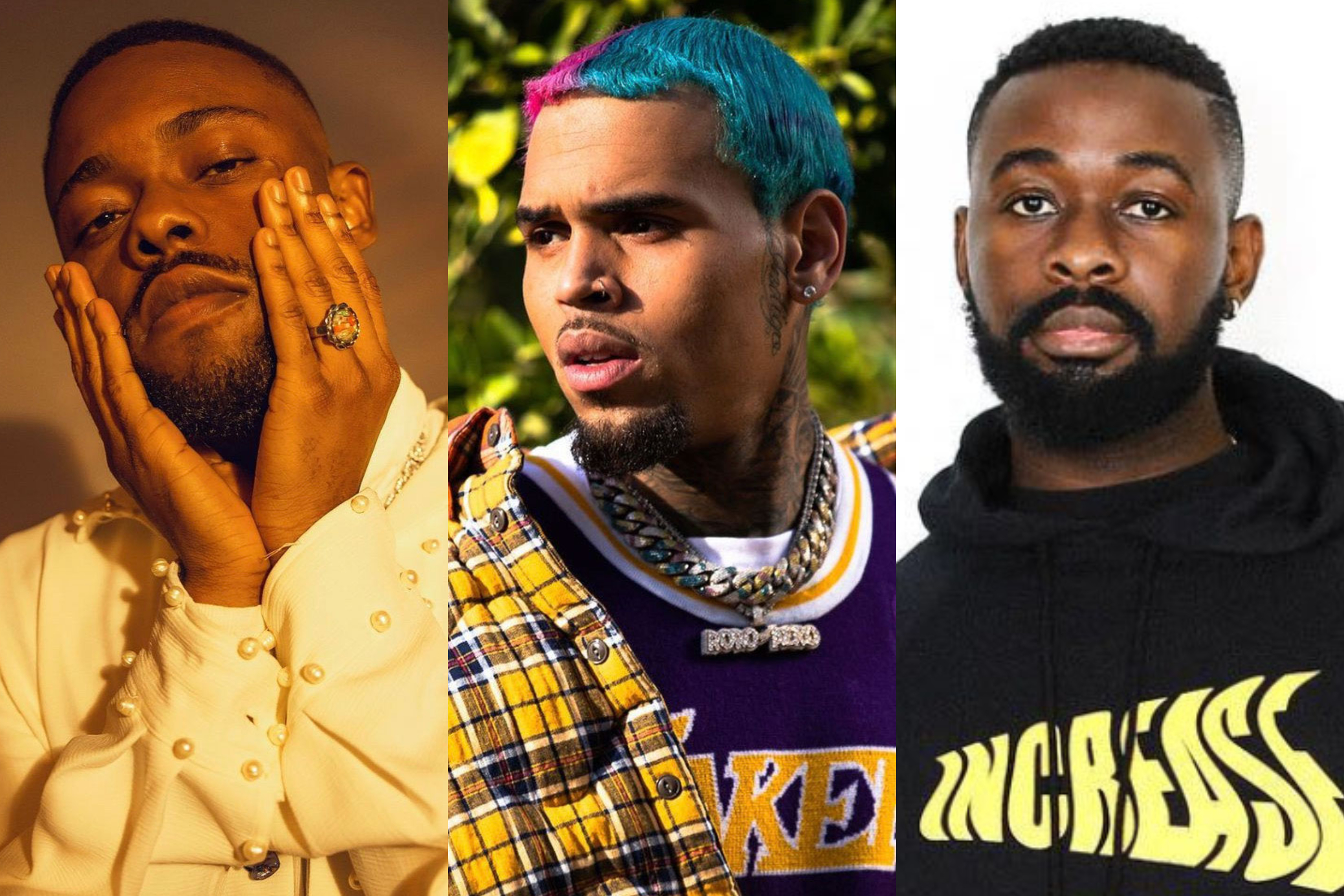 Lojay’s growth in recent times has been astronomical, since the release of his debut and joint extended play ‘LV N ATTN‘ with foremost record producer, Sarz, the boy has been on a roll. With songs like ‘Monalisa‘, ‘Tonongo‘, and the EP’s eponym, the Wizkid-assisted ‘LV N ATTN‘ to his name, Lojay is projected to become a massive force to be reckoned with in the Afrobeats scenery.

It is easy to tell that Lojay is seamlessly moving on the same trajectory, his vocal contributions to NATIVE Sound System’s latest single ‘Runaway‘ alongside Mavin Records’ songstress, Ayra Starr, is all the evidence we need. The chemistry between both singers on the aforementioned song was on a skyward level.

Off Lojay’s collaborative extended play ‘LV N ATTN‘ with Sarz, ‘Monalisa‘ emerged as the most successful track on the project. In fact, it is unarguably one of the biggest Nigerian songs of 2021. With Sarz’s proficiency fused with Lojay’s vocal dexterity, it is nothing short of a masterpiece. In a bid to enhance the record, Lojay and Sarz team up with American singer, Chris Brown to deliver a remix.

Chris Brown has been supporting artists in the Afrobeats industry for a long time, he has collaborated with several Nigerian artists including Rema, Davido, and Wizkid to mention a few. On ‘Monalisa‘ remix, Chris Brown’s versatility is on full-fledged display, he makes a quality addition to the song with a commendable verse, speaking Nigerian Pidgin English with lyrics such as, “Monalisa I go sweep you off your feet, what up? wha-wha-what-what’s up, she said, make some time for me, time for me, see for this life, me and you chop like Hushpuppi,” assuring his love interest about her place in his life.

Although the remix is released almost a year after the record’s release, Chris Brown brought dust for reincarnation. He breathes a new life into the song which I’m quite sure will extend its reign. Listen here.