M.I Abaga reaffirms he is ‘The Guy’ 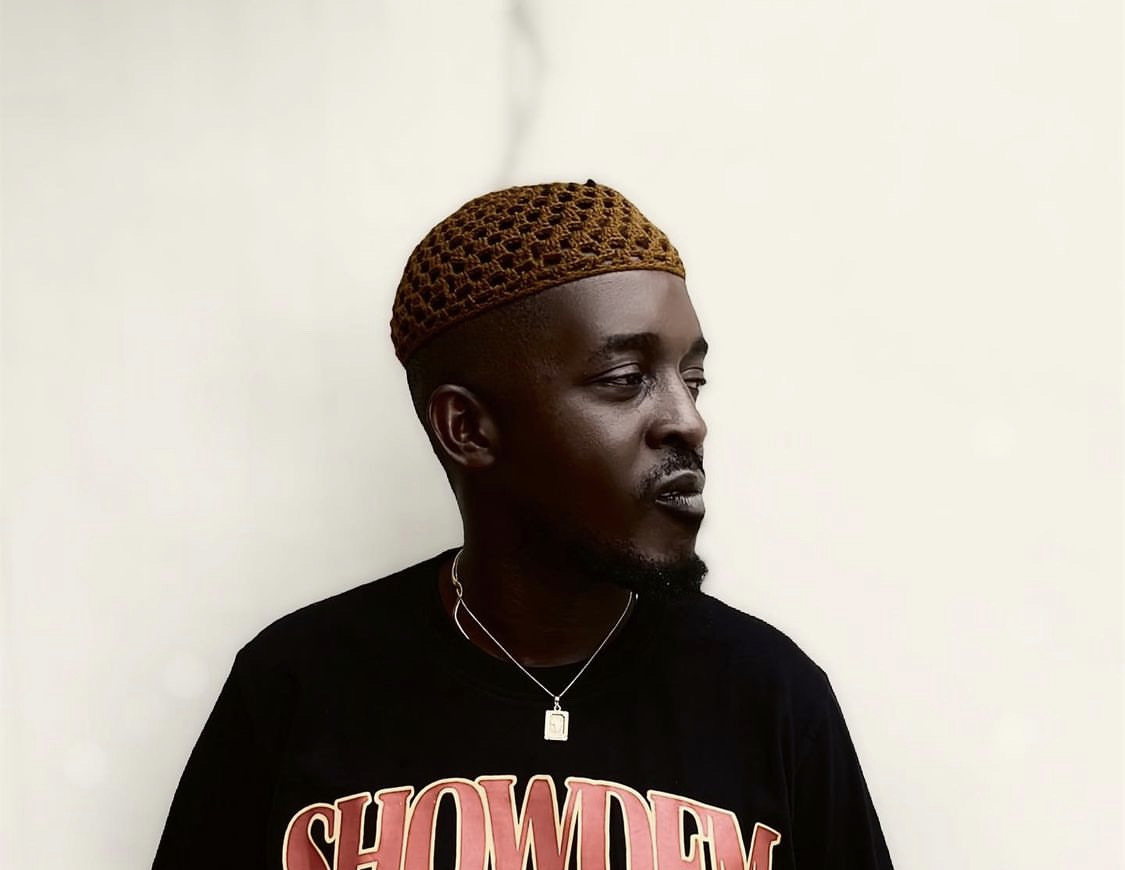 Sigh, it is extremely difficult to dispute the assertion that M.I Abaga is ‘The Guy’ especially when it has to do with Africa’s hip-hop. If you ask me, I’d absolutely agree he is who he thinks he is. He is and has been one of the few artists that made Africans love the brand of hip-hop music coming out of Nigeria.

M.I Abaga’s latest single, ‘The Guy’ is the heralding release of his upcoming album which is also titled ‘The Guy‘ which has guest appearances from Nas, Duncan Mighty, Olamide, Ice Prince, Jesse Jagz, Chillz, and more. It is a statement of the foundational relevance of the artist, a call to keep pushing and a self-celebratory declaration of clear excellence.

Beckoning all music lovers with its mid-tempo drill-tending flow and radio-friendly vibe, ‘The Guy‘ is the second but definitely more significant release from the highly anticipated album. With its catchy lyrics and memorable hook, the song clearly attests to the undoubtable versatility of M.I “The Guy” Abaga.

Listen to The Guy here.