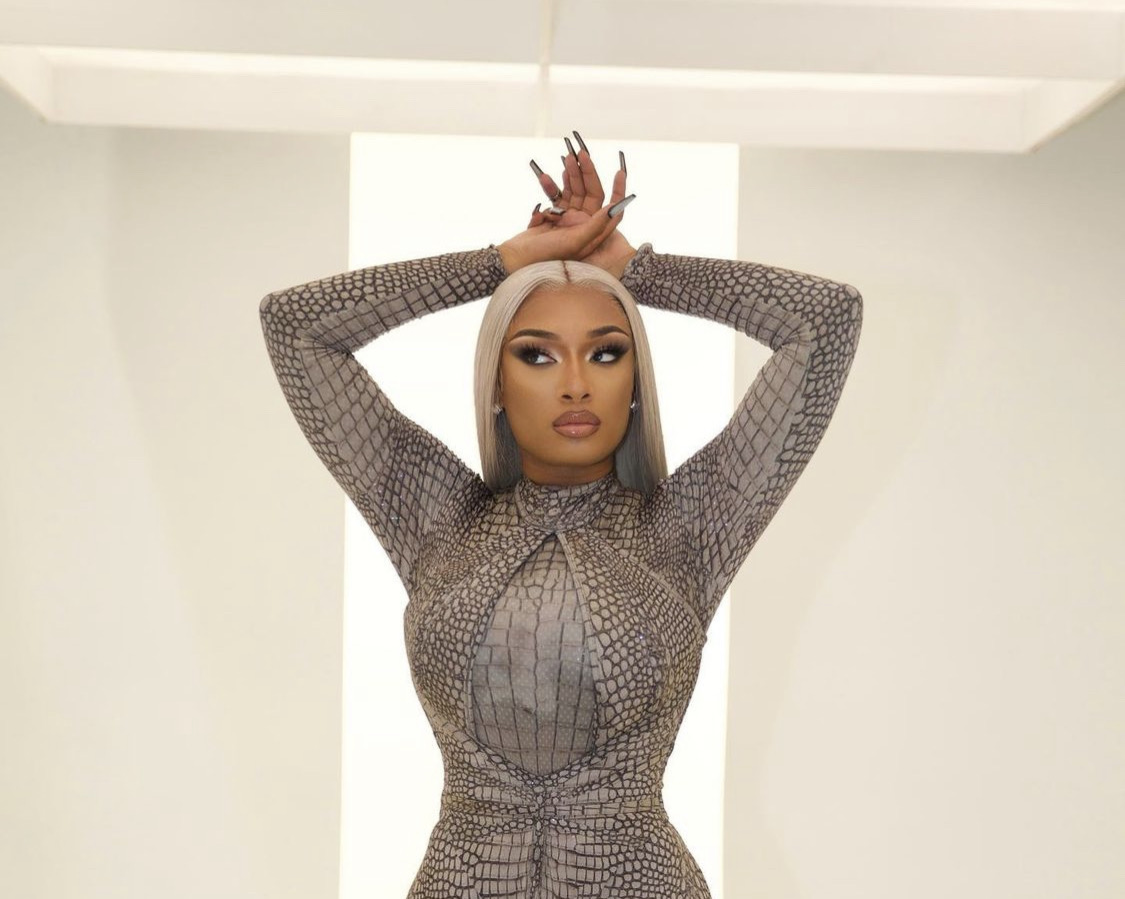 American rapper, Megan Thee Stallion has been confirmed to appear as a cast in the Marvel Cinematic Universe’s latest series of She-Hulk: Attorney of Law.

The announcement was made in a recent interview with New York’s Magazine The Cut where Megan officially stated that she had been cast in She-Hulk.

The Houston rapper went further to talk about her first debut as an actress which took place earlier this month with a guest appearance in Star’s P Valley. She also opened up on her aspirations as an actress naming Queen Latifah and Ice Cube as inspirations.

Megan’s P valley co-star Alphonse Nicholson also spoke to The Cut about the ‘WAP’ rapper’s potential as an actress. “I think she has it in her tool bag to do anything,” he said. “You could see her in a period piece, whether she’s playing someone in the 1960s trying to come up and make it, or whether she’s in a futuresque sci-fi film and she’s out here whooping ass and fighting on some Marvel stuff.”