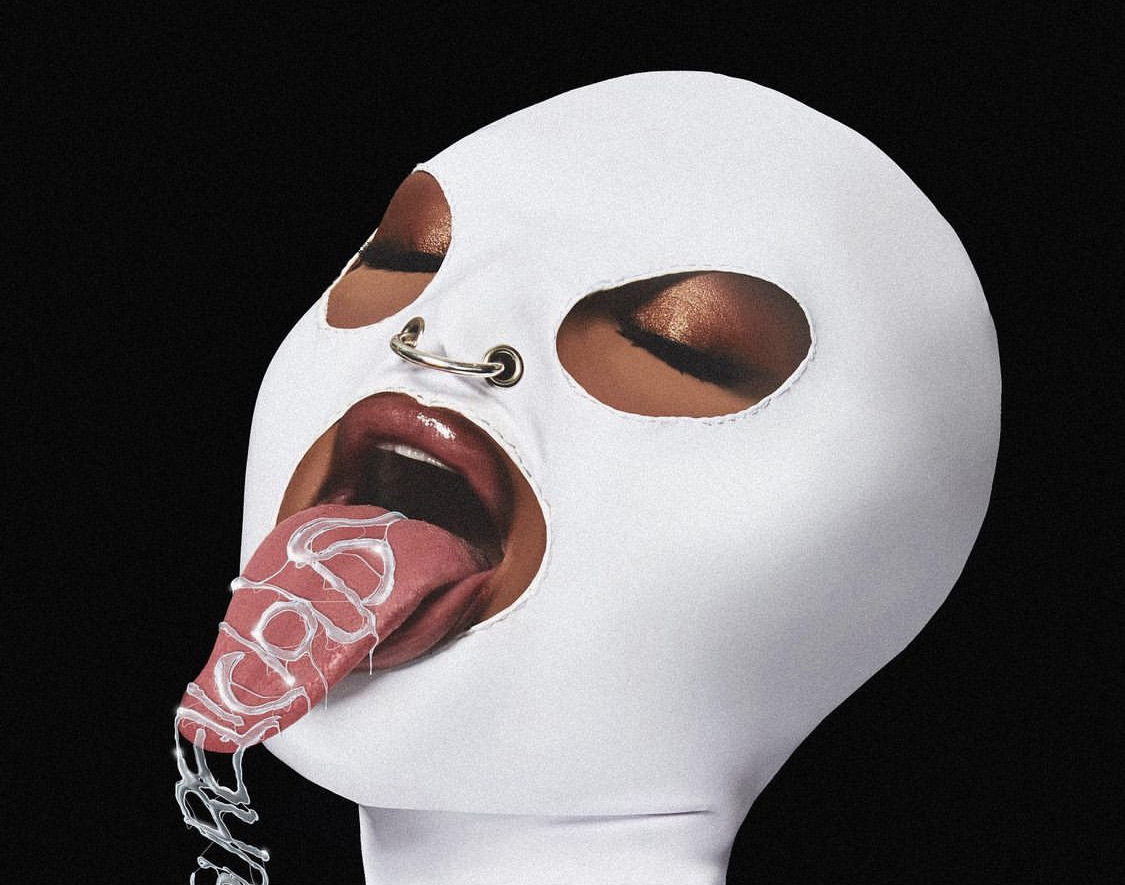 Whenever Megan Thee Stallion releases new music it obviously means turn-up time and it’s just about that time as she drops a new single with Future titled Pressurelicious.

This year alone, the Houston rapper and Grammy Award winner has blessed us with songs like Plan B and Sweetest Pie including features with other notable artists like Dj Khaled’s I did it, Lil Nas X’s Dollar Sign Slime and now, she has increased the pressure with another joint, just as it is aptly titled.

Megan Thee Stallion announced the collaboration on Wednesday, July 20th and the explicit cover art features a woman rocking a white mask with her tongue out and “Pressurelicious” spelt on it in liquid form.

Speaking on the new single she stated in her Rolling Stone cover, “you know, the girls they be wanting to turn up.” She also expressed her excitement about the collaboration with Future, “he just so f*cking ratchet!” she said. “He is unapologetically himself. I appreciate that about anybody who gets up and has to do anything in the public eye. Anybody who has to read about their life online every day and deal with so many energies and can put it out into their music and do it gracefully, I feel like you deserve your flowers,” she stated.

The accompanying visualizer of the song has Megan Thee Stallion in a red background dressed in a bikini serving hot sauce. Although not confirmed yet, the track has been rumoured to be a single from her highly anticipated sophomore album.