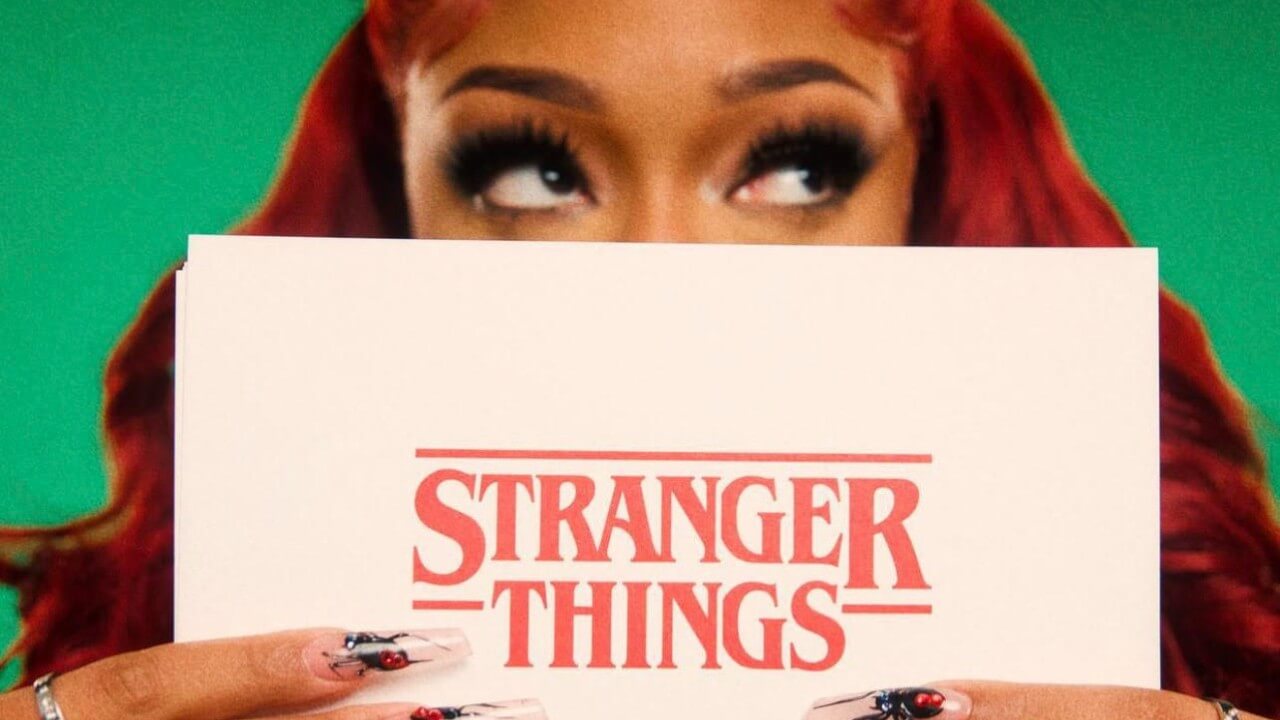 Meghan Thee Stallion might be showing up in Hawkins sooner rather than later.

On October 7, she shared a carousel of seven pictures on her Instagram, featuring a fiery red hairdo and a Halloween nail set.

Vecna’s motif throughout the show is spiders.

In the fourth pic, fans observed a cue card with the Stranger Things logo behind it. A green screen could also be observed in the background, which was part of a filming studio. 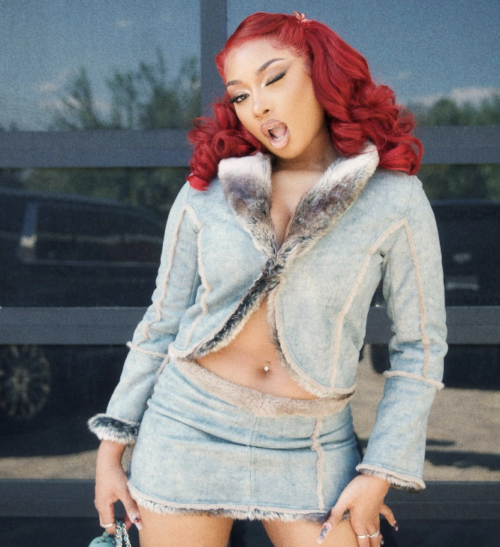 The fifth picture was Meghan sitting in a dressing room chair branded with the Netflix logo.

Now, we’re not sure if It will be a short cameo or an actual appearance as a character.

It could be that she sings in one of the episodes. Or it could all be fake, but that’s unlikely

Some fans have theorized that the nail art and the Stranger Things hints could be just Meghan pranking the audience, given the closeness of Halloween.

On the other hand, Meghan has made her acting debut earlier this year. She already joined the MCU by appearing on She-Hulk: Attorney at Law by Disney+.

It could be that Meghan is hosting a talk show with the cast to celebrate the series’ successful fourth season, or perhaps she’s participating in season five’s filming.

Whatever the case, Meghan is also a big fan of Stranger Things. Perhaps she was invited to the set and took the pictures out of sheer excitement.

On the other hand, Stranger Things has so many characters that we can barely track them.

And that’s just the main cast. The entire cast of Stranger Things has more than eighty characters. The Duffer brothers have also said season five might not feature any new characters.

For Meghan to appear in the series proper, it’d have to be a cameo of sorts. The plot also makes it difficult to introduce a new character without it being contrived, given how season five will be a resolution.

Whenever a new character is introduced, there’s less screen time for the rest of the cast, and so many loose plots make it harder to squeeze Meghan’s possible character into the climax realistically.

Still, fans are rampant with speculation and excited at the possibility of the “Savage” singer showing up on Stranger Things Season 5.

5 Events To Check Out During Black History Month