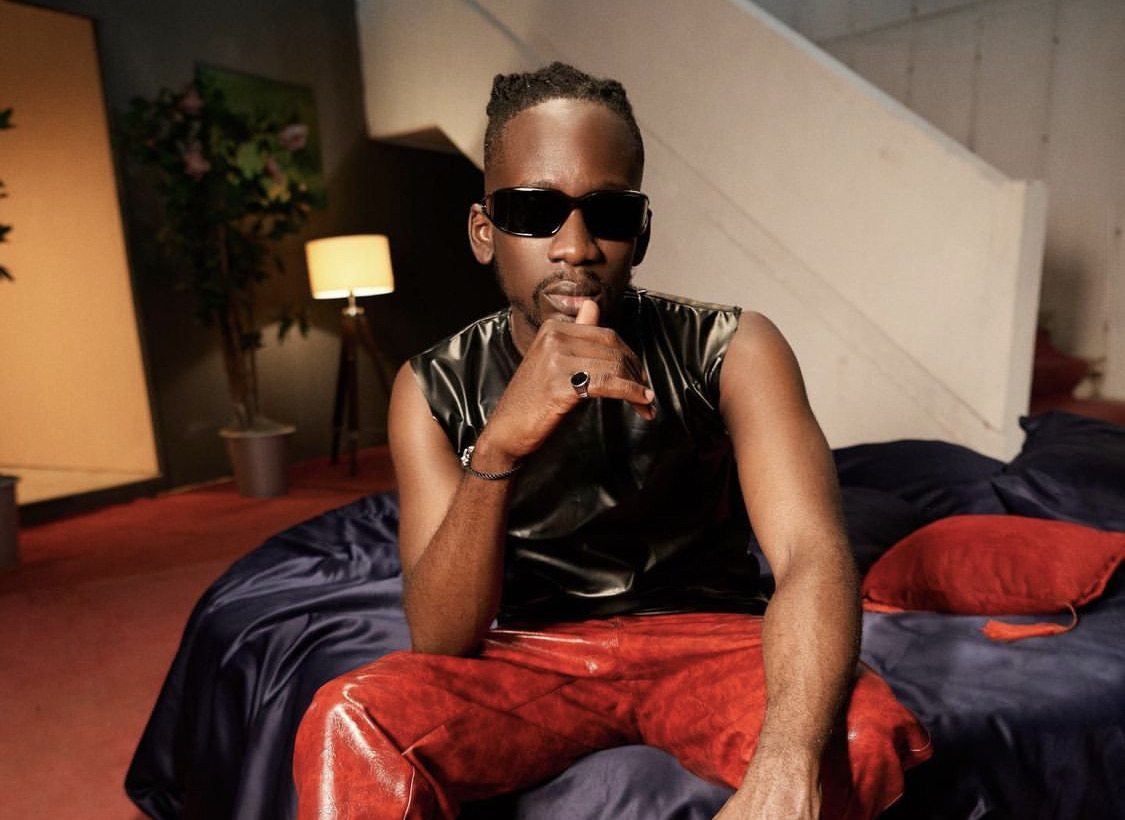 Over the years, Mr Eazi has succeeded in shaping himself from just a singer-songwriter to a businessman, entrepreneur and better still, a CEO. He grew from just making music to understanding the dynamics of the music business. He has succeeded in creating initiatives that have discovered and promoted some of the talents in West Africa, particularly Nigeria and Ghana. While these have been running for years, Mr Eazi has also allocated time to music making and created some beautiful music for his core fanbase from time to time, and now, he’s back with a sizzling new single.