HomeHip-HopNicki Minaj becomes the first solo female rapper with a No. 1...
Hip-Hop

Nicki Minaj becomes the first solo female rapper with a No. 1 debut on the Billboard Hot 100 since Lauryn Hill 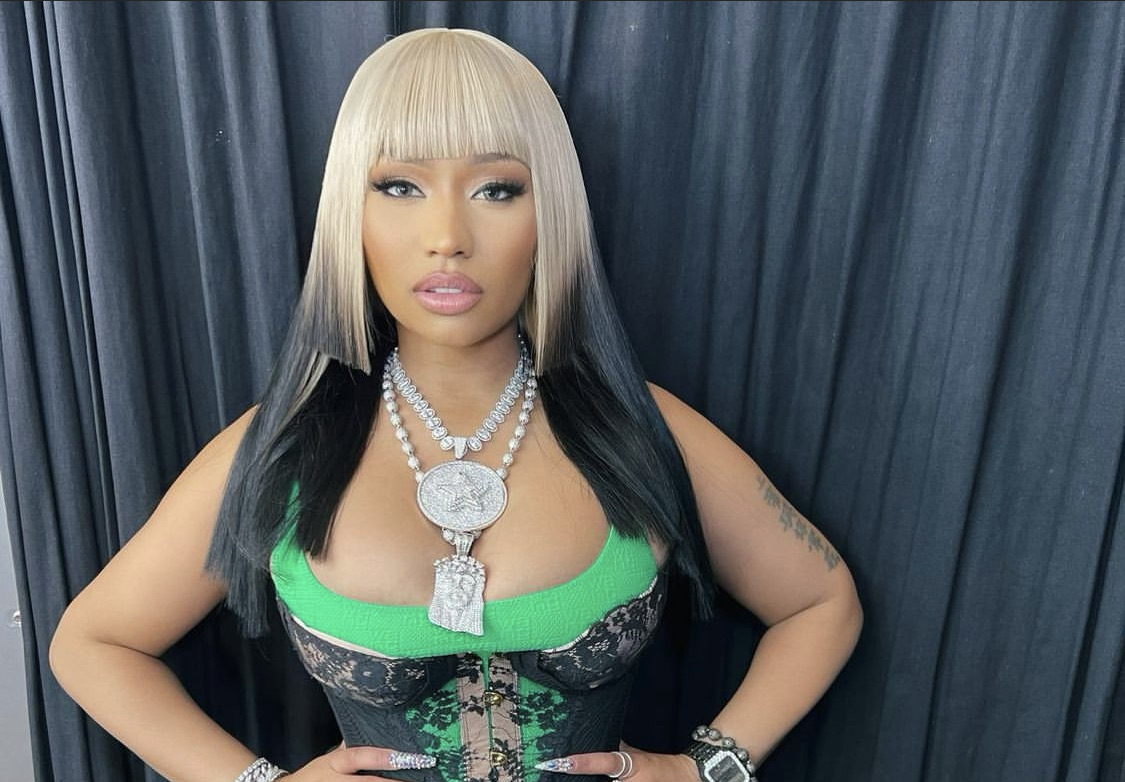 In the season of artists breaking records on charts, Nicki Minaj has become the first solo female rapper to debut at No. 1 on the Billboard Hot 100 since Ms. Lauryn Hill in 1998.

The Trinidad-born rapper achieved this feat with her recently released single, Super Freaky Girl which made its way to No. 1 on the Billboard Hot 100 making it the first single by an unaccompanied female rapper to debut atop the charts since Ms. Lauryn Hill’s 1998 hit track, Doo Wop (That Thing).

Super Freaky Girl is Nicki Minaj’s third No. 1 single on the Billboard Hot 100 following hit singles, Say So featuring Doja Cat and Trollz with 6ix9ine. Only a handful of female rappers have topped the charts since Lauryn Hill. Other rappers include Megan Thee Stallion, Iggy Azalea, and Cardi B who have all made their way to No.1 but without a solo song.

Upon hearing the exciting news, Nicki Minaj took to her social media to thank her fans popularly known as ‘Barbz’ inspired by the singer’s likeness to dressing like a barbie doll. “You did it barbz. You did it. I love you so much. like so so SO much. Thank you,” she wrote in a screenshot of the accomplishment.

The Aaron Joseph, Dr. Luke, Malibu Babie, and Vaughn Oliver co-produced track gained popularity before its release with a Tik-Tok dance challenge created by user @Lorddroman and was performed by Nicki Minaj at the Young Money Reunion Concert.

This new achievement marks another milestone for the hit track as well as Nicki Minaj as one of the most prominent and talented female rappers the world has ever seen.