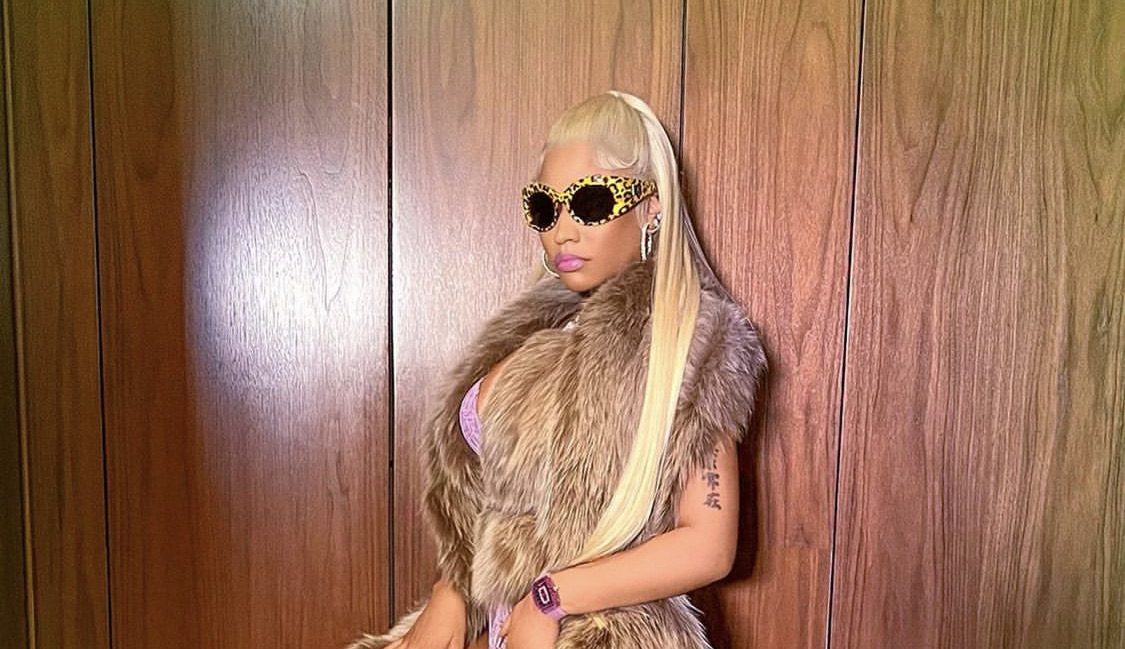 After giving her fans a live preview at the OVO Fest, Nicki Minaj officially releases her new single, Super Freaky Girl. The song features a sample from Rick James’ 1981 ‘Super Freak’ amidst its rising popularity on TikTok and an accompanying dance challenge.

The song which was originally titled ‘Freaky Girl’ has been continuously teased on the artist’s socials. On changing the name, she tweeted, “what should the name of #FreakyGirl be y’all? Yep we have to change it.” Nicki Minaj didn’t say whether the name change had anything to do with the song’s sample of the Rick James classic ‘Super Freak,’ just that she was offering three new options for fans to vote on: “He Want A Freaky Girl,” “Super Freaky Girl,” and “Nick James.”

A week later, Nicki dropped the cover for the single, officially titling it ‘Super Freaky Girl.’ “Thank you for over 200k votes but we could not legally use the name ‘Freak’ or ‘Freaky Girl.’ “You’re stuck with this,” she wrote.

The highly anticipated Super Freaky Girl wastes no time living up to the title with the opening verses playing over the familiar riff from the throwback track that inspired it.

She brings out her super freaky inner side as she chants lyrics like, “I can lick it, I can ride it while you slippin’ and slidin’, I can do all ’em little tricks, and keep the dick up inside it, you can smack it, you can grip it, you can go down and kiss it, and every time he leave me alone, he always tell me he miss it.”

Rapper Iggy Azalea has gone on Twitter to praise Nicki Minaj on the release of the track. “Super Freaky Girl is a really well-written song. Like it’s constructed to be a hit and it’s a big sounding. Nicki replied saying,” Thank you ma.”

Super Freaky Girl marks Nicki Minaj’s first release since March’s We Go Up with Fivio Foreign. Before that, she dished out Blick Blick with Coi Leray, Bussin, and Do We Have A Problem? with Lil Baby, all of which were released this year.