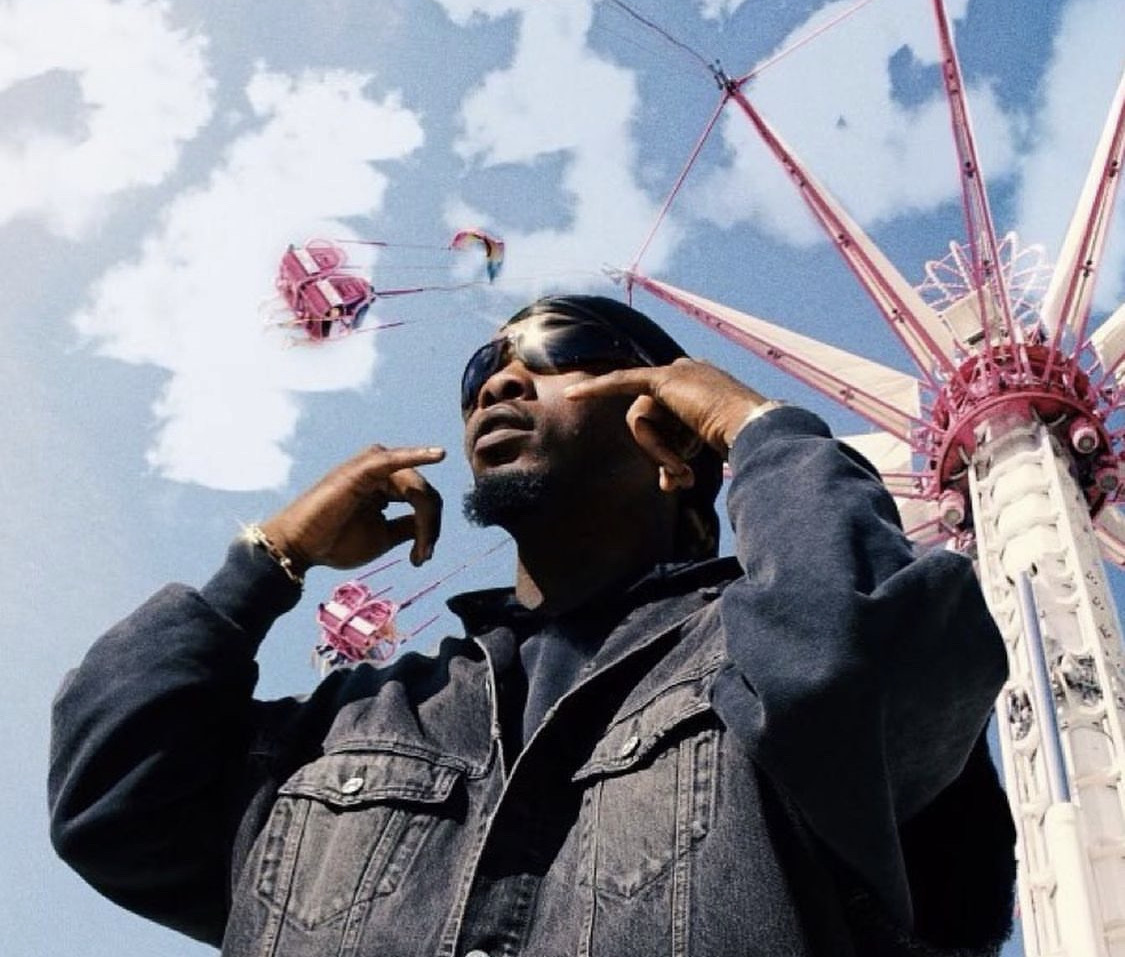 American rapper, Offset drops a new single titled ‘54321‘ alongside an accompanying video shot in an amusement park. 54321 marks Offset’s first solo work in 2022 since his rumoured break-up with the Migos group.

Earlier this year, break-up rumours of the Migos group started flying around after Offset and his wife, Cardi B unfollowed Quavo and Takeoff on Instagram. The rumours intensified when Quavo and Takeoff made the single, Hotel Lobby without Offset. Although the trio had initially done solo efforts outside of the group, it was rather unusual to see Offset absent from the track, especially at a time when there were already break-up speculations.

The new single was directed by his fellow rapper, Baby Keem with additional work from Jahaan Sweet, Mike Dean, and Ruchaun Maurice Akers. The 3-minute-long track sees him rapping about how fly he feels and how he spends money on expensive things. He relates the kind of ‘thug life’ he’s living to the revered late rapper, Tupac Shakur.

The accompanying amusement park video shows Offset in a full Balenciaga fit sliding and gliding, enjoying himself on different swings. The video embodies the trippy nature of the song as we see different scenes of him feeling fly and having fun while he chants the cheerful chorus, “let’s gooooo, 5, 4, 3, 2, 1.”

Prior to the release of the song, Offset spoke about his next body of work, the follow-up to his 2019 project, Father of 4. “I’m going crazy on this, you know what I’m sayin’? Album is full of hits and full of smashes,” he promised. “Y’all gonna see how I’m coming. I’m coming crazy in all aspects of rapping. I ain’t playing no games. I got shit for the girls, too. I made sure I touched on some shit for the girls. You get that support from the women, it’s gonna go next level, ” he said in an Instagram video.

While we await his forthcoming project, let’s enjoy this new Offset release, 54321.