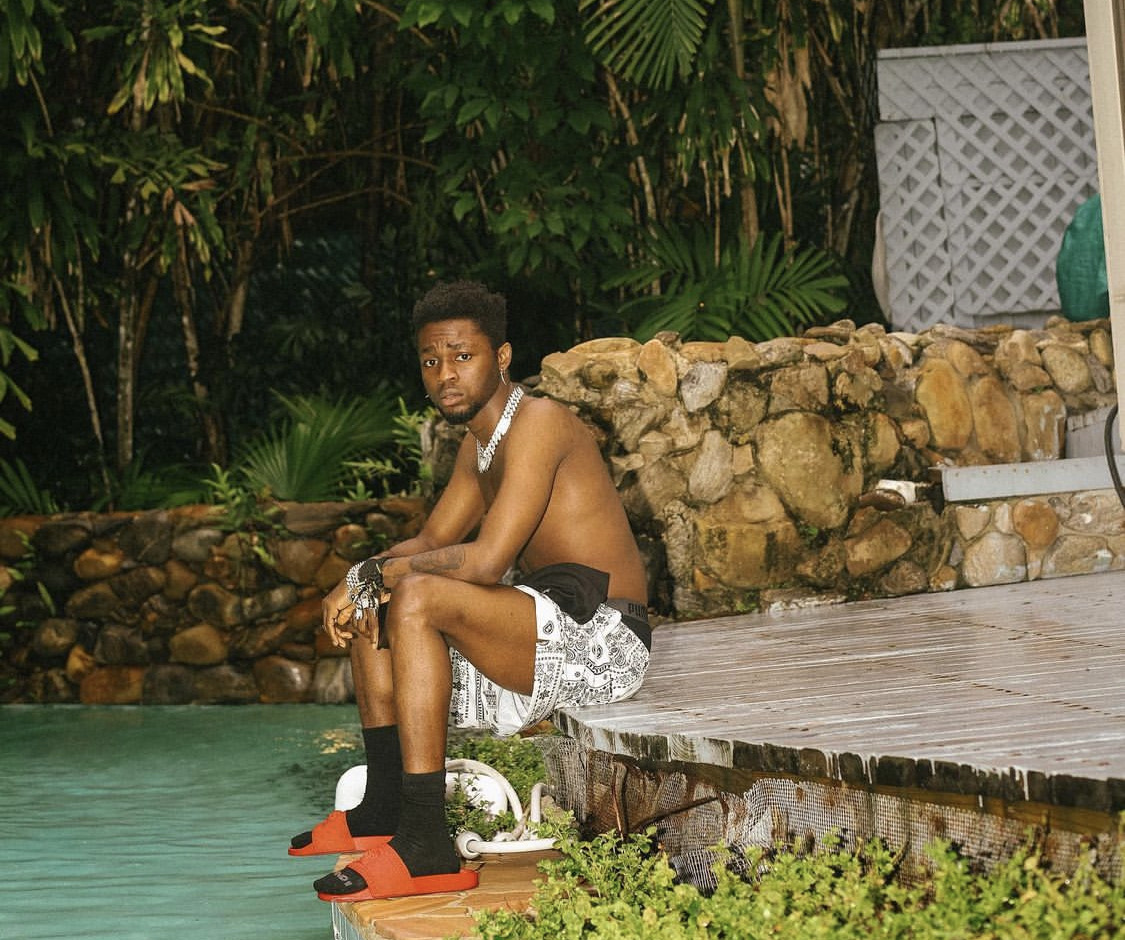 My debut album #BoyAlone out now on all platforms!! https://t.co/6i3OFbTMx4

Omah Lay has released his debut album and it is titled, Boy Alone. His run-up to the album was further stocked by the release of ‘Understand‘. “I thought we in this together, give you my necklace pendant, show you my best friend, you friend am,” the catchy hook has been on the lips of many music lovers since its release back in July last year, and obviously stands as Omah Lay’s most potent record since his sophomore extended play ‘What Have We Done‘.