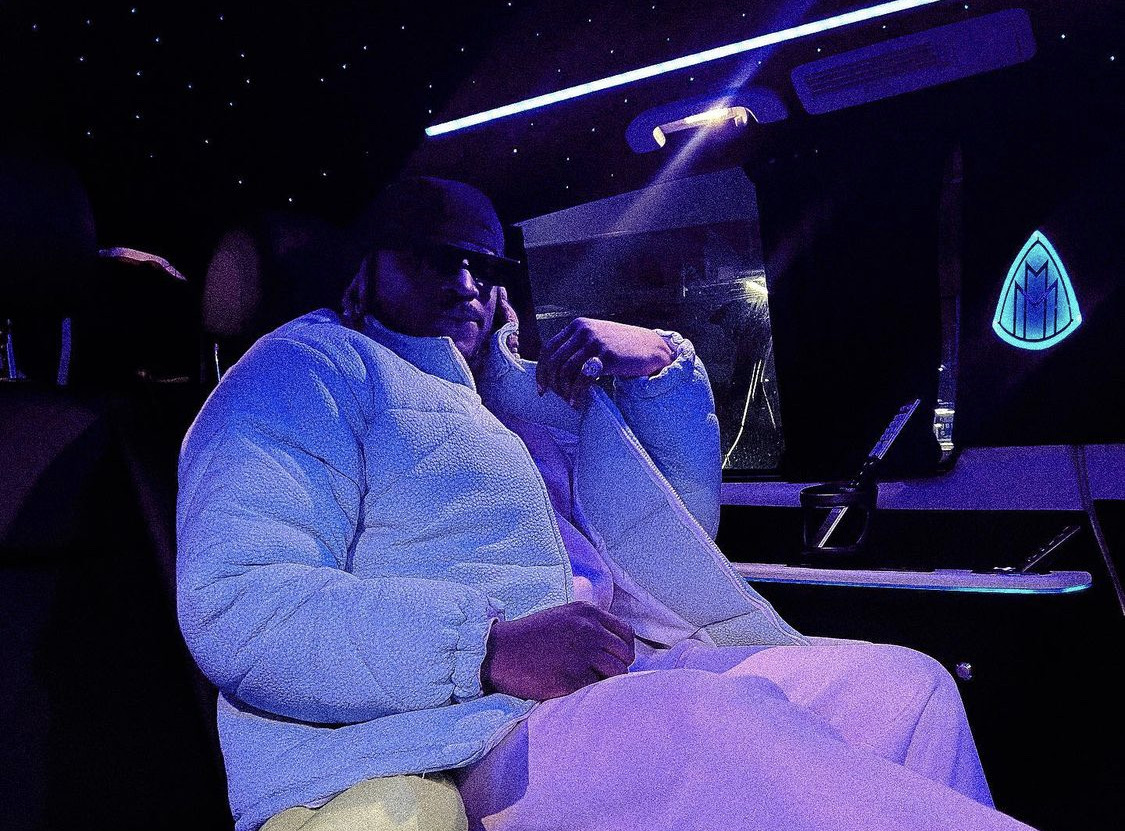 Peruzzi’s 6-month hiatus was quite felt in the Nigerian music industry, especially by his fans who have been clamouring for new Ruzzi-music. Well, there’s good news. After delivering his first instalment for 2022 back in February, he went into oblivion which actually turned out to be brief. Six months later, the vibe machine is back in grand style as he delivers two new songs, ‘Hypertension‘ and ‘Things I Need.’

The first track ‘Hypertension‘ is produced by Dante, it sees Peruzzi in a state of enchantment, fascinated by the voluptuous nature of his love interest who according to his lyrics carries a big bottom. He sings over the mellifluous instrumentation of the track with lyrics such as, “other guys be hoping you got something for them, ikebe wey you carry for section e don cause hypertension, mami what you’re working with, show me working,” with a mixture of Nigerian Pidgin and English.

The second track ‘Things I Need‘ is also produced by Dante, it is a feel-good tune that portrays Peruzzi in a needful state, clamouring for the love of his love interest with lyrics such as, “murder she wrote, girl you turn me to bolor, this thing want make I nor nor, say you just want to soco, oya suck all my love, I don dey since early momo, kilo lon shele gan gan, knocking oh open.” Both tracks simply follow the path of romance with bits of self-appraisal.