Rema’s ‘Calm Down’ gets a befitting remix, featuring Selena Gomez 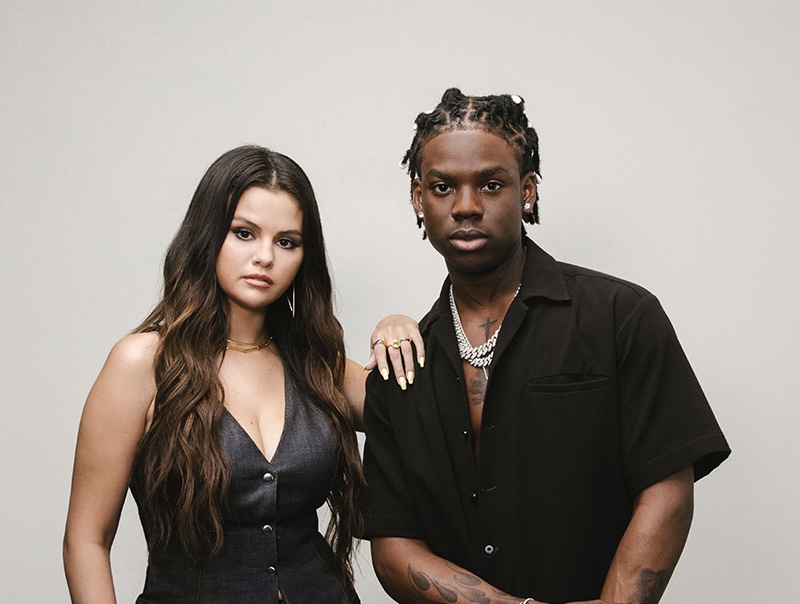 When Rema arrived on the block in 2019, many were quick to foresee the impending greatness of the star and they were absolutely right. Thanks to the element of time, it only took a few years for the naysayers to join the bandwagon. Kicked off as a Mavin/Jonzing project, he rose to prominence delivering one of the best Nigerian extended plays in recent times – the Rema EP which birthed his first continent-spanning hit, Dumebi.

Since then, Rema has never tapped the stopped button, he has continued to rise and has done so beyond the borders of the African continent. With multiple hit records, certifications and awards to his name, Rema has earned a unique spot in the wider Afrobeats conversations locally and internationally, becoming a formidable force to be reckoned with.

Rema has also attracted important attention from fellow artists from different angles of the world. Drake, Chris Brown, Lil Nas X, Offset, Jason Derulo, and Selena Gomez are some of the artists that have shown colossal interest in Rema’s music.

Rema is out to play again as he shares the highly anticipated remix of his smash hit single ‘Calm Down.’ The song gets a befitting cross-border treatment, featuring American-Mexican singer and pop culture icon, Selena Gomez.

Initially, the collaboration between these two was first signalled when Selena Gomez was spotted at Rema’s concert during his Rave & Roses tour in Los Angeles, California. Consequently, the relationship between both singers has birthed something substantial, a sublime remix.

Calm Down, the remix retains Rema’s original verses while Selena Gomez synergetically blended into the song with her sultry vocals crooning with lyrics such as, “yeah I know I look shy but for you I get down oh, and my hips make you cry when I’m moving around you, do it once do it twice, I push back you hold me tight.”

As regards the production, Rema’s frequent collaborators, Andre Vibez and London did a commendable job.