Ruger releases a deluxe edition of ‘The Second Wave’ EP 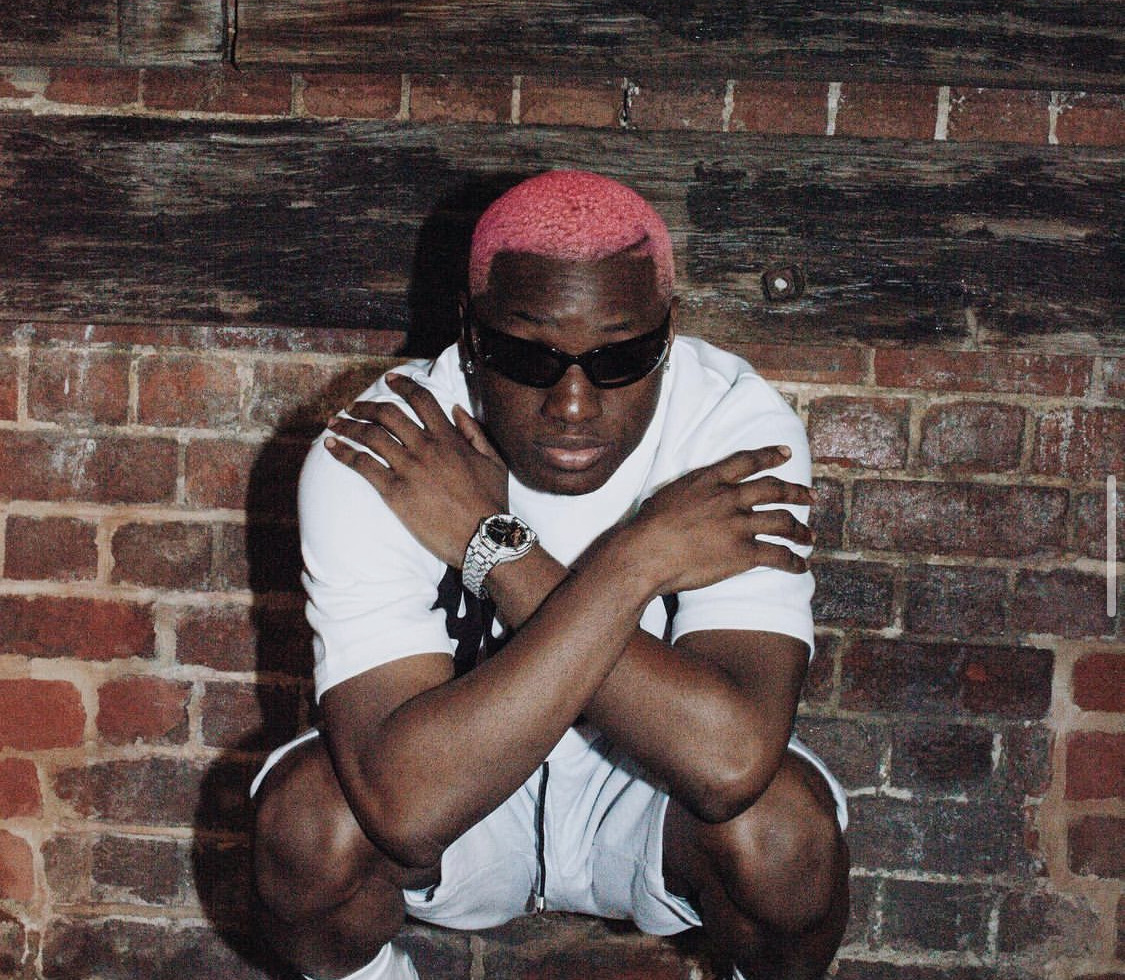 Since the release of his breakout single, ‘Bounce‘ in 2021, Ruger’s growth in the music industry has been very consistent. He came into the game, ready and certain to showcase his skills while having a good time, as he did on his critically acclaimed debut extended play ‘Pandemic,’ and its follow-up ‘The Second Wave’.

Just six months into the year, Ruger is already making plans for the release of his debut album. Already, he’s given us a sneak peek into this world with the several snippets and teasers on social media. Hot off the back of his smash hit record Dior, Ruger delivers a brand new package, specially dedicated to his fans.

Ruger’s previously released ‘The Second Wave‘ extended play enjoyed a decent level of success with ‘Dior‘ and ‘Snapchat‘ gaining popularity amongst music listeners. The addition of three new tracks is likely aimed at giving the project a new life and serving the listeners something to enjoy as he prepares for his debut album.

With his body language, Ruger is obviously ready for his next level. Given his recent success, including hit records like Bounce and Dior, it’s clear that Ruger has hacked the winning formula and is forging ahead in this new era with unshakeable confidence. Listen here.