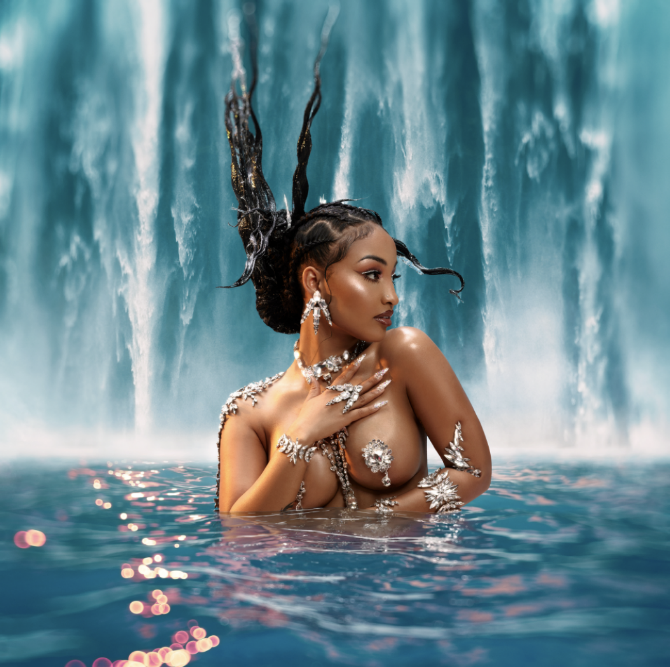 Shenseea is one of Jamaica’s brightest dancehall acts cosigned by some of music’s biggest luminaries including Cardi B, Rihanna, Ye, Christina Aguilera, Drake and beyond including her most recent collaborators Megan Thee Stallion and 21 Savage. The road towards ALPHA has been a legendary one for Shenseea who has been crowned Apple’s “Up Next” artist, MTV’s “Push” artist as well as iHeart Radio’s “On The Verge” artist. In 2021, she was tapped by Kanye West to add her rap and vocal stylings to two different songs on the now Grammy nominated DONDA (“Ok Ok Pt 2” and “Pure Souls”) and playing her first ever U.S. festival with Rolling Loud Miami and New York. With her talents in songwriting, performing and directing, Shenseea is set to be one of the year’s breakout acts to watch.

“R U That” featuring 21 Savage

“Lying If I Call It Love” featuring Sean Paul