Steve Lacy is a multi-dimensional Gemini on ‘Gemini Rights’ LP 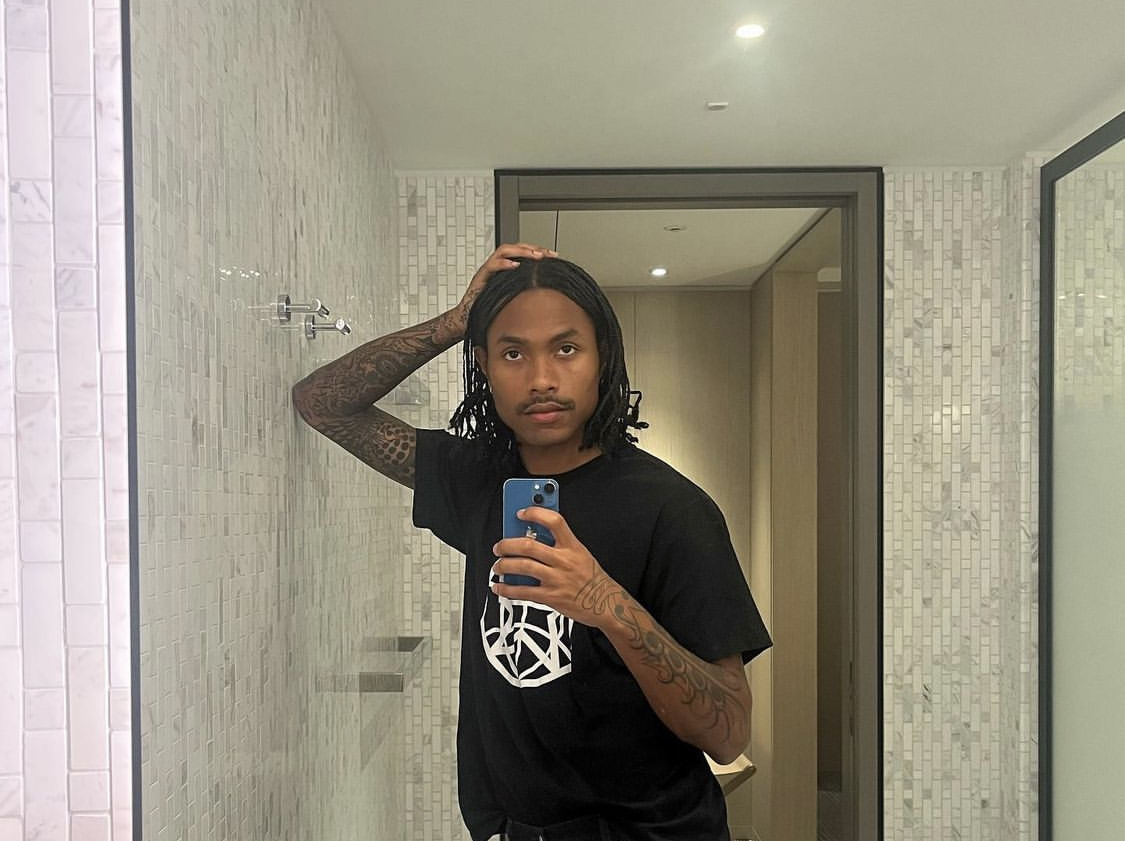 Steve Lacy is a driving force in R&B and also a highly sought-after artist having done collaborations with several superstars like Kendrick Lamar on Damn, Solange on When I Get Home and Vampire Weekend on Father of The Bride and Kanye West on Donda.

Steve Lacy’s musical journey started in his high school jazz band where he met the recording artist, Thundercat’s younger brother, who brought Lacy to work on The Internet’s third studio album, Ego Death. He went from playing some keys in the album to producing half of the album and releasing his first cohesive solo project, Steve Lacy’s Demo which he prefers to call a song series.

Steve Lacy is known for making sweet, psych-tinged songs that are distinctly cosmic and sensual, laced with 70s pop, funk, and soul and this is evident in his new album, Gemini Rights. On the album, he carefully aligns his star sign “Gemini” known for juggling between passions as he explores true heartbreak and being a headstrong partner as well as the struggle for his “Rights” as a queer and black person. Mostly, he’s asking us to honour multi-dimensionality in any form.

On ‘Sunshine,’ Foushee uses her sensual vocals to help Lacy build his identity as both the heartbroken lover and the transgressing partner. The song sees two hot exes barking at each other: “Admit that I was a loss. You’re taking it just as hard. Criticize me all you want but I’m always gonna be where you are,” Lacy replies: “Honestly, I wouldn’t mind, I would do it one more time.”

Mercury highlights the intricate personality of people that carry the Gemini sign as with the main message of the album. “Gemini, I’m a myth and I’m a legend who never wins and might not ever play again. Keep falling in. Love so fast and back out again,” in a quick rap that transitions into impassioned crooning.

Gemini Rights is an awesome body of art from one of the best to do it in the game. Rappers like Kanye West have gone on to acknowledge it as a “Beautiful” album from ”one of the most inspiring people on the planet” with Steve Lacy himself basking in the fan love he’s been getting from the album, describing it as “surreal.”