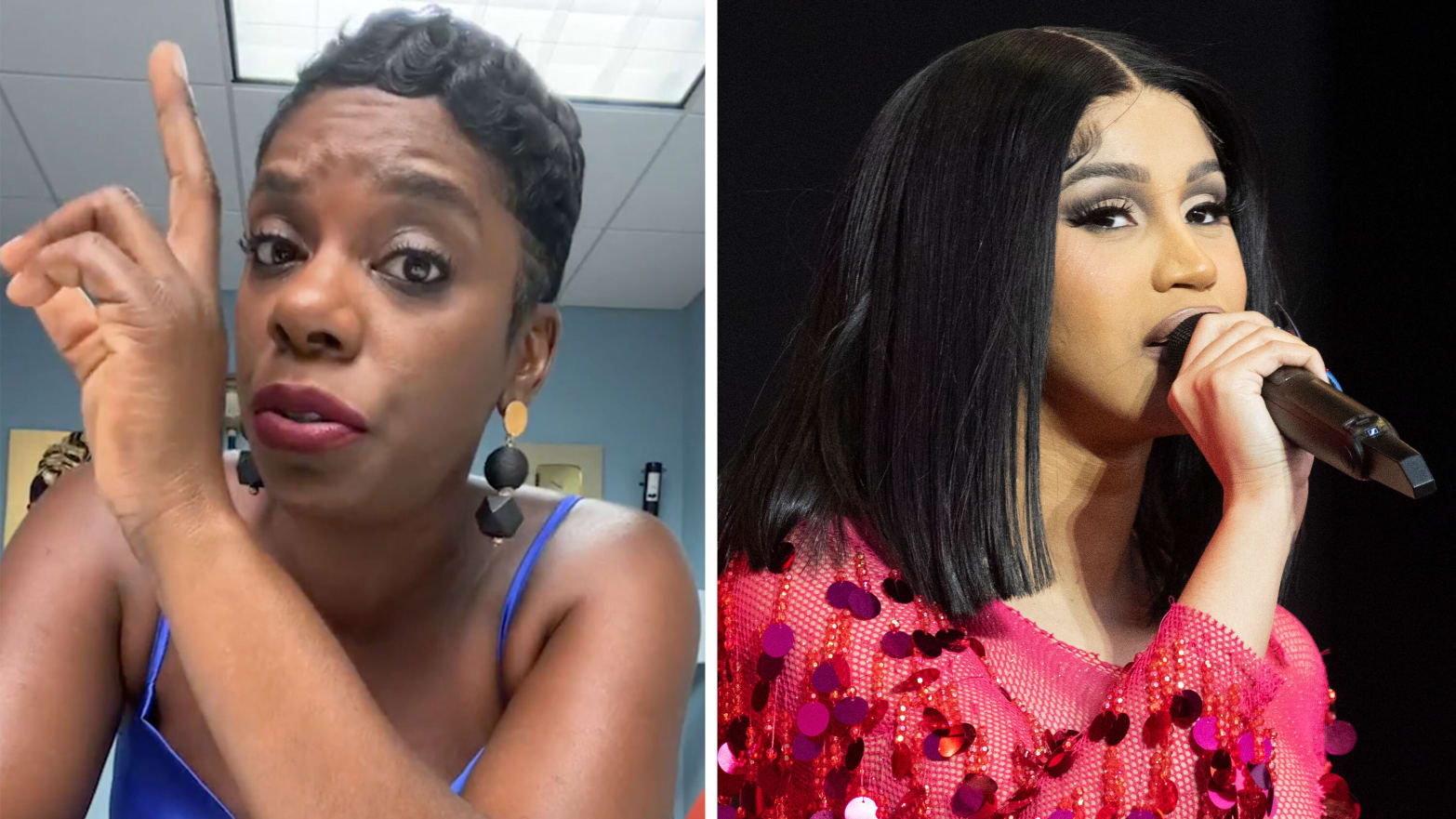 Tasha K and Cardi B have one of the most highly publicized defamation cases of the last couple of years, with both influencers ensuring their audiences were aware of the goings inside the courtroom.

Cardi B sued Tasha K, a known YouTube gossip blogger, accusing her of launching a malicious campaign to tarnish her reputation.

These included false statements involving drug use, sexual acts, and STDs. Supposedly, Latasha Kebe accused her of having sex with beer bottles.

This is not the first time Cardi has sued Tasha K, as back in 2019, she filed a case about Kebe’s claims of Cardi being involved in prostitution, doing hard drugs, and cheating on her husband.

Tasha K had responded by countersuing Cardi B, originally seeking $1 million in damages and claiming that Cardi B lied on social media.

The 2019 case was seen in Georgia Federal court earlier this year. Tasha K called it extremely prejudicial and refused to take down the defamatory posts that got her in trouble in the first place.

This only motivated Cardi’s fans to send death threats to Tasha K.

A jury had sided with Cardi in January, finding Tasha K liable for defamation, invasion of privacy, and intentional infliction of emotional distress.

At the time, Cardi was awarded $2.5 million in damages and an additional $1.3 million in legal fees.

As for her part, Tasha K has attempted to pause the judgment while appealing the verdict. She argued that the jury trial was lopsided and accused the court of withdrawing details from the jury.

Cardi B’s attorney, Lisa F. Moore, stated, “During the litigation, Kebe bragged publicly that she had taken steps to insulate herself from a judgment. And there have been recent online reports that Kebe has moved from Georgia to avoid enforcement of the judgment.”

Tasha K was criticized for her brash behavior. Ignoring a judge’s orders with the consent given by mutual parties could end her in jail or fined $50,000 and up to a year in jail.

She posted a video on her YouTube channel, “Tasha K’s Official Statement on The Verdict”, and she called the case a conspiracy trying to bully her for not wavering from her personal beliefs.

In recent times, Cardi B’s attorney requested Tasha K to pay the sum of $4 million awarded to Cardi as part of the case, ordered by Judge William M. Ray.

Should Tasha K not obtain the private bond to delay the payout before the appeal process, the amount will be forwarded to Cardi. The lawyers requested the bond in case Tasha K might avoid paying up.