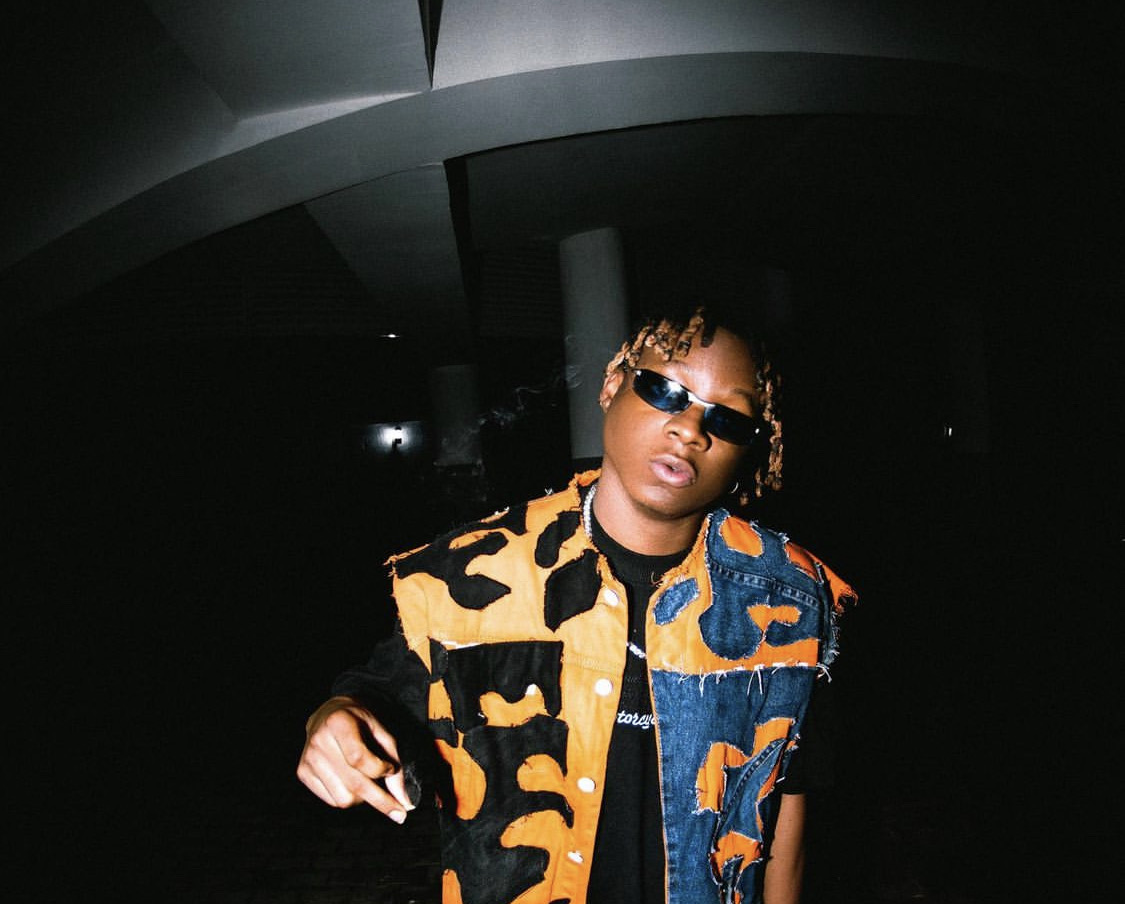 Just as he promised, Nigerian singer-songwriter, Terri has fetched out the deluxe edition of his acclaimed EP, In Transit. The singer made an addition of 2 more songs to the project counting to a total of 8 tracks. Unlike the previous version where he went solo, Terri collaborates with Rema and BNXN this time around.

Written and composed by Terri, in collaboration with some of Nigeria’s finest new producers including Krizbeatz, P.Priime, and Mugeez, (one-half of BET-nominated Ghanaian duo R2Bees), the EP is a glorious Afro-pop and R&B fusion triumph, rich in musicality and lyricism, which sees Terri in his element as he takes the listener on a captivating journey of love and romance.

Speaking on the project, Terri made his remark: “Good moment to rock with me, the deluxe version of my project, In Transit is out now on all platforms. I’m blessed and excited to have two of my brothers with me on it @heisrema @toyourears. Would like to thank them both specially for this. Thank you for sharing your gift with me on a song and thank you for togetherness.”

Terri came into the music scene when he was only a teenager, becoming one of the artists signed to Wizkid’s Starboy Entertainment. He was also enlisted on Wizkid’s on the smash hit single ‘Soco,’ alongside Ceeza Milli and Spotless. His debut EP ‘Afro Series‘ was released in 2020, it was met with rave reviews from critics and has garnered over 50 million streams and international support from prestigious publications. The fast-rising Afrobeats singer is ready to usher in a new era with the deluxe edition of his acclaimed EP, In Transit.