The best Ghanaian songs of 2022 so far 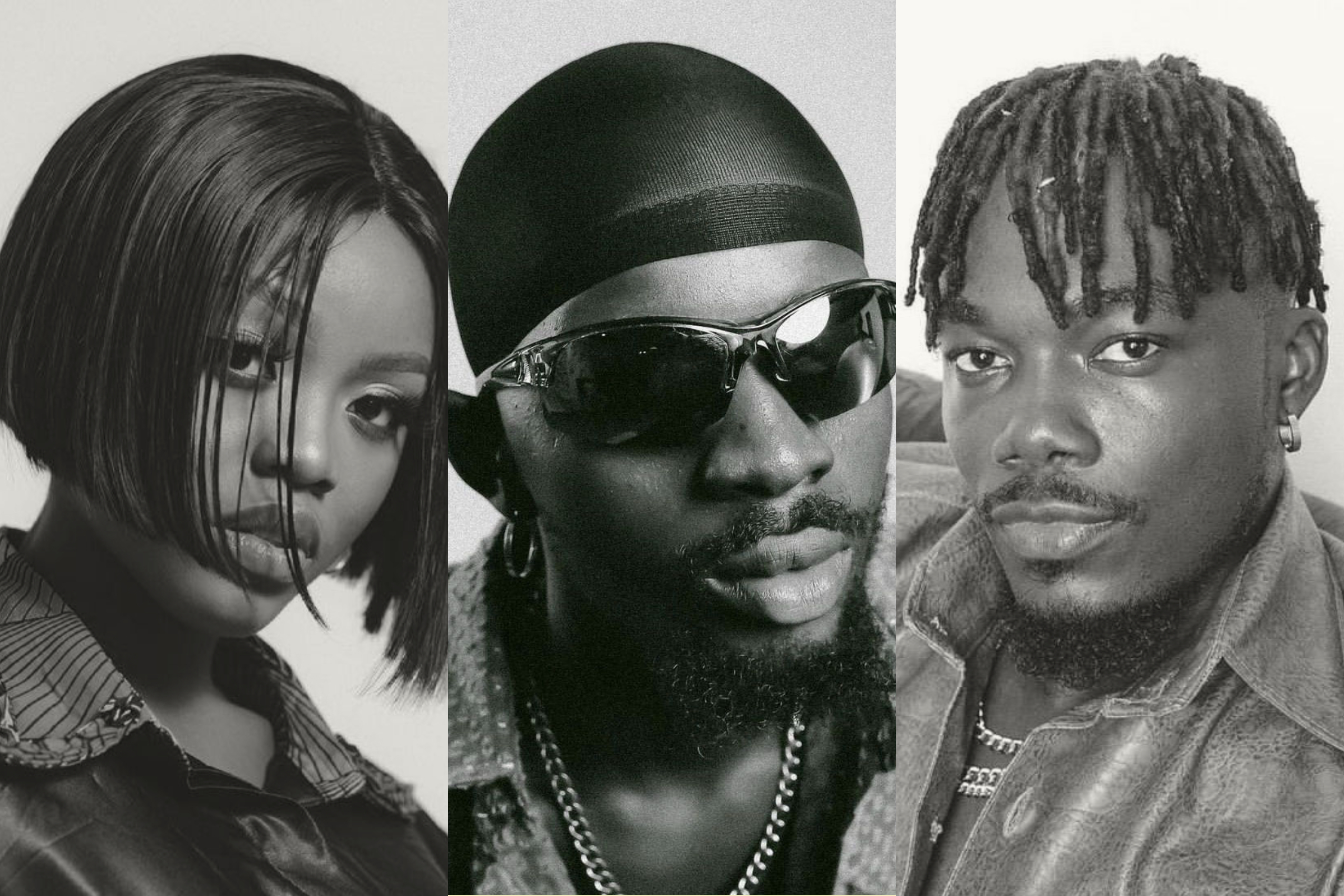 The sounds coming out of Ghana have been one of the integral factors for the success of Afrobeats and African music in general. Ghana is the gift that keeps giving, they’ve never failed to carry out their assignments, consistently churning out continental bangers year after year.

The first half of the year has witnessed a drastic rise of African music throughout the world and Ghana is not excluded, we’ve seen a steady stream of hits from prominent and emerging acts. In my opinion, this is one of the best years of Ghanaian music I’ve experienced.

As we begin the second half of the year, it is only the best time to reminisce and pen down some of the bangers straight out of the gold coast (Ghana). Without further ado, check out the top songs released in the first half of 2022.

Black Sherif is living his best life, having the best year of his career so far. He’s been involved in some of the biggest songs out of the continent this year, from Darkoo’s ‘Always‘ to smallgod’s ‘Gidi Gidi‘. After making his mark with the Burna Boy-assisted ‘Second Sermon‘ remix back in December 2021, the gifted rapper, singer, and songwriter escalated his visibility in the music scene with the release of ‘Kwaku The Traveller‘ one of the biggest songs from Africa this year, further solidifying his place in the music industry.

Once upon a time, Kwaku The Traveller was the most Shazamed song in the world, earned top positions on charts and was met with rave reviews from fans and critics. The song has recorded immense success, unarguably one of the biggest African songs of 2022. Produced by Joker Nharnah, Kwaku The Traveller‘ serves as the Black Sherif’s first and only instalment for 2022 so far.

The song is produced by talented beatmaker, Phantom and it features Nigeria’s Mayorkun and Darkoo, alongside Ghanaian singer-songwriter, King Promise.

Ghanaian singer, Kelvyn Boy is having a good time in 2022 by dishing out one of the biggest songs to come out of Ghana in 2022. Released back in January, Down Flat has enjoyed rave reviews from fans and critics across the African continent.

Kelvyn Boy is immensely talented but he has set a new standard and raised the bar for himself with Down Flat, he totally outdid himself on the Afrobeats and highlife infused track. It’s a no-brainer to expect songs of such quality from the talented singer henceforth.

Gyakie’s ‘Something‘ has been on the lips of many since it was released last month for positive reasons. Her expression on the banku sound is pure joy and her delicious minty vocals arrive summer-ready, she’s clearly following the paths that led to the production of her biggest hit record yet, Forever.

Something is Gyakie’s first output for 2022, it is produced by prolific Nigerian beatmaker, P.Prime, whose impressive catalogue consists of hits by the likes of Wizkid, Asa, Fireboy DML and DJ Cuppy.

Shatta Wale is and has been a solid pillar for Ghanaian music over the years, he’s been churning out hit records year after year and 2022 is not an exception. Five months into the year, the singer released the impressive tune ‘On God‘ which went on to become his biggest song of 2022 yet.

Produced by talented beatmaker, Damaker, Shatta Wale utilized the song as a means to address his stance regarding the Ghanaian music industry. Known for his controversial nature, shots were not spared as he fires them toward his colleagues.