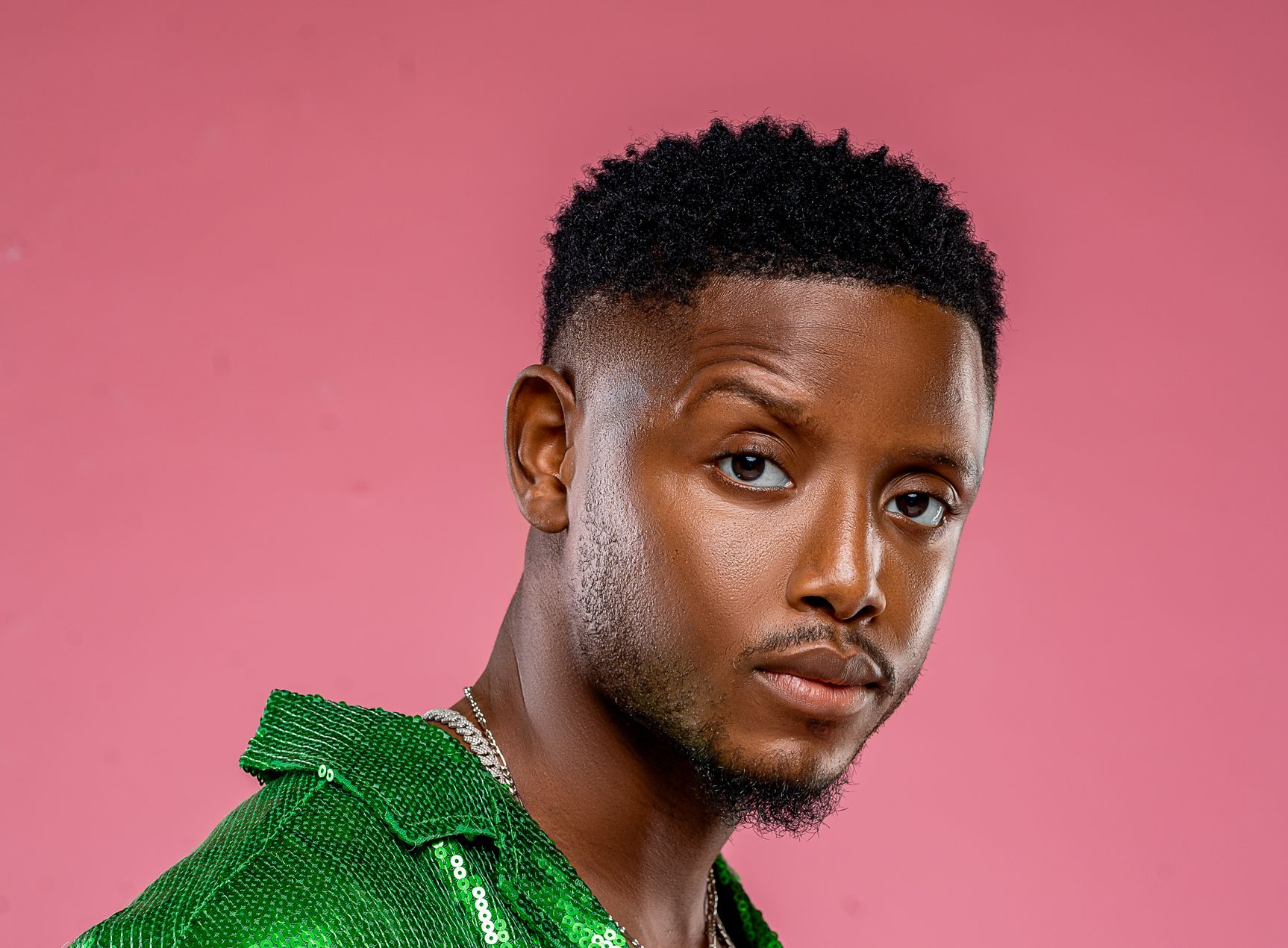 When Chike rendered his debut album, Boo of the Booless back in 2020, it ticked all the boxes required for a classic. Thanks to the impeccable and hypnotizing storytelling, versatility, vocal dexterity and soul-endearing effect of the album, Chike raised the bar for an African body of work, resonated across demographics and left an indelible mark on the modern Afrobeats landscape.

Chike is known for his soulful vocals, cinematic songwriting, and amazing storytelling through music which he showed on songs from his Boo of the Booless era, which birthed hits like Roju, Nakupena, Out of Love, If You No Love, Amen, Beautiful People and Running (To You).

Chike is moving seamlessly in 2022, having rendered the popular tracks, Nwoke Oma, Hard To Find featuring Flavour and provided the mesmerizing hook for the viral hit Knee Down led by Falz, Chike is out for more as he delivers his highly anticipated second studio album, The Brother’s Keeper.

Chike has unlocked his sophomore album titled, The Brother’s Keeper, out now on various digital streaming platforms. This time around, he draws inspiration from the drastic changes in his life over the past two years, having gone from chasing his dreams to becoming a renowned artist, just as he affirmed in a tweet: “#TheBrother’sKeeper is a reflection of life after #BooOfTheBooless. Trusted to be a beacon of hope, a lover, a carer, a provider, a friend, and a brother to those that stand behind me, and everyone around me.”

The Brother’s Keeper LP counts at a wholesome 16 tracks featuring an array of guest artists who complement Chike’s range. African royal, Flavour features on the 5th track, while rapper Ycee and South African songbird, Azana feature in the 10th and 4th tracks respectively.

For the production, Chike is armed by his frequent collaborator, DeeYasso, alongside Tee-Y Mix, Killertunes, Lord Sky, Echo the Guru, Louddaaa, Masterkraft, and Saszy Afroshii. Their sonic choices tease out spellbinding performances from Chike, again reminding us why he’s one of the most vocally dynamic artists on the continent.

The Brother’s Keeper would make Chike’s second studio album after Boo of the Booless which won the 2020 City People Award for Album of the Year and was nominated in the category for Album of the Year at the 2020 Headies Award. Furthermore, Chike is making strides in the Nigerian movie industry, with his first movie feature, Gangs of Lagos being an Amazon Original.