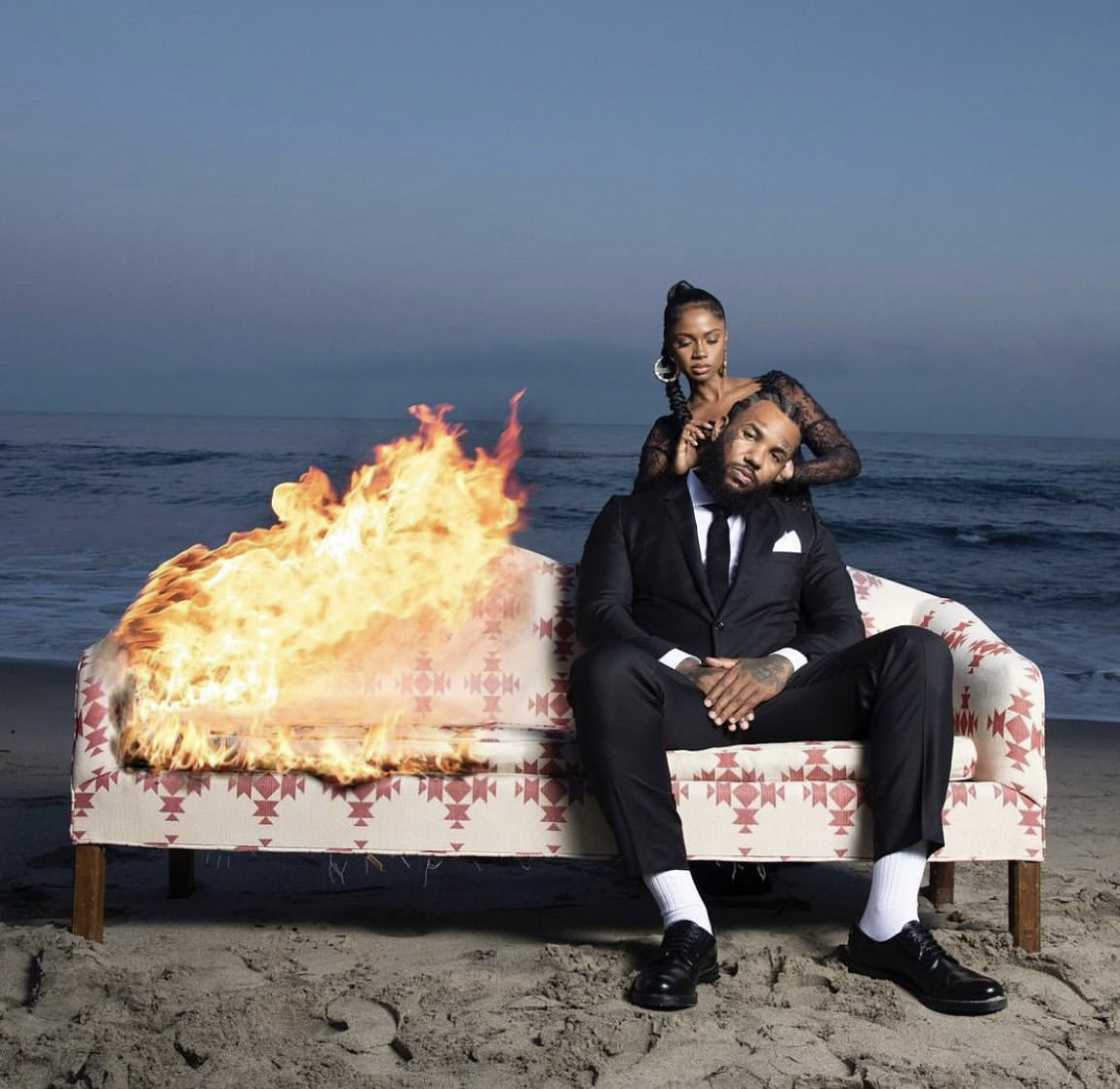 After going on a press run telling any and every one his new album will be the best Hip-Hop project of the year. The Game has finally dropped his 10th studio album titled “DRILLMATIC Heart vs Mind”.

With 31 songs initially pencilled in on the official tracklist. Maybe it would have made more sense for Game to make it a double disc album with one side being the heart and the other the mind. Due to complications with a couple of records, songs with Nipsey Hussle and NBA YoungBoy were unfortunately removed from the album.

Seeing how close Nipsey and Game were before his untimely passing, It’s got to hurt Game for this to happen, but as his manager Wack 100 caused problems with Nipsey’s circle by continuously speaking unfavourably of Nipsey’s music legacy after his passing. It can come as no real surprise that his brother decided not to do business with anyone affiliated with him.

“DRILLMATIC Heart vs Mind” is both samples and feature-heavy. The Game uses this as an opportunity to showcase his rap chameleon-type tendencies. The Game replicates the cadences and rap style of countless songs with whoever is on it. Impressively he does it as well if not better than the majority of the artist on the tracks. 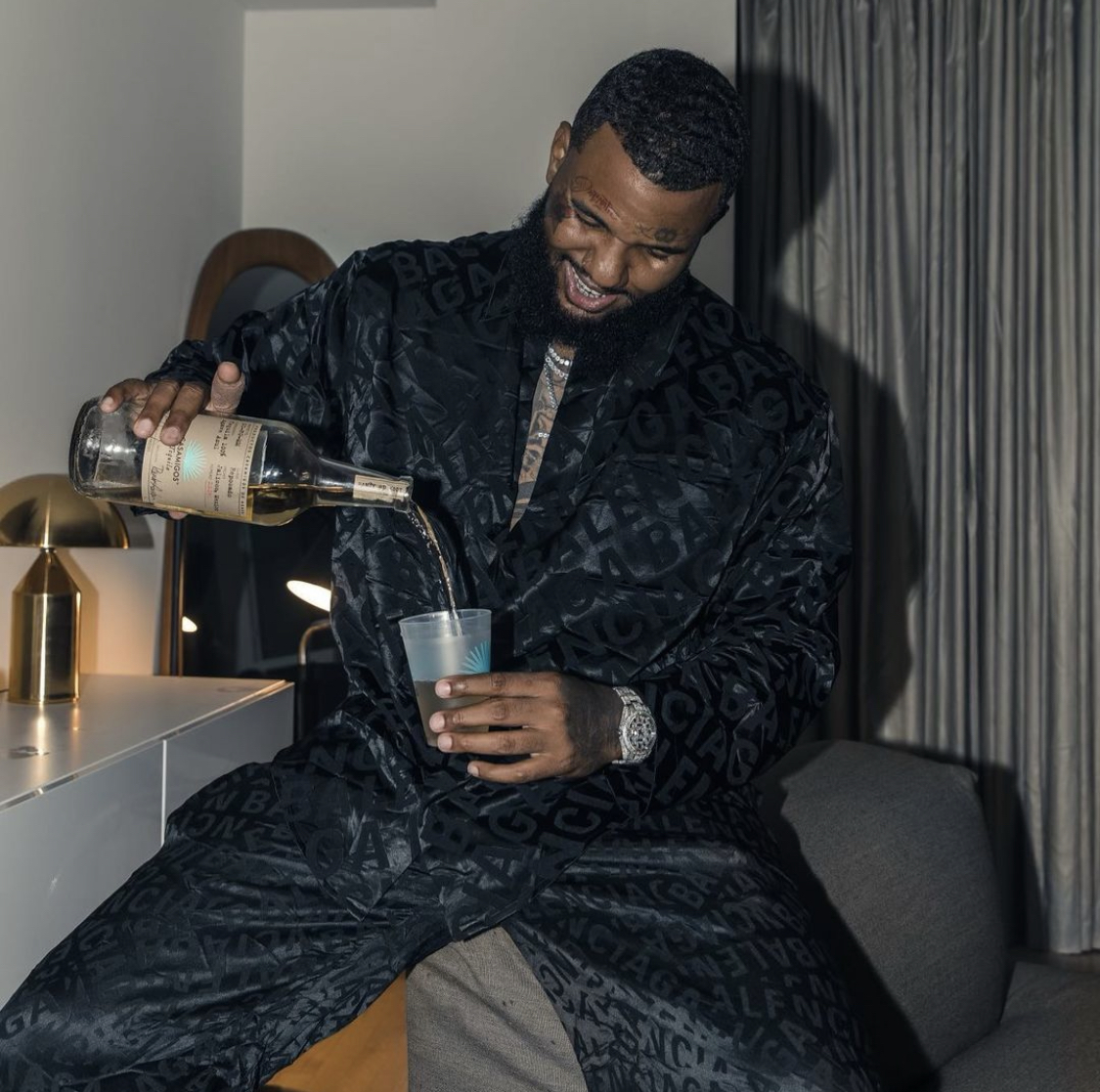 However, on a few occasions, it comes off as unnatural. For example, never in a million years would I have expected to hear Game on a drill song with Fivio Foreign. It doesn’t sound bad, but the dynamism and energy in his voice aren’t the same as Fivio.

Game stated that he had an Eminem diss track in the tuck well before the album release. The track titled “The Black Slim Shady” titters on the edge of paying homage as The Game intentionally mimics multiple Eminem flows and references while dissing Eminem by bringing his daughter, and ex-wife Haile and Kim into it as well as laying down some disrespectful bars. In a way, “The Black Slim Shady” sums up The Game’s well-known erratic nature perfectly.

It’s difficult to create such a long album and keep listeners engaged throughout. There are a few skips on this album, as you’d expect on an almost two-hour project, but there’s a nice mix of songs too. There is music with R&B, Hip Hop, and Drill elements with a new artist on almost every track.

There’s usually some structure to Game’s projects, but “DRILLMATIC Heart vs Mind” kind of feels like a compilation album. If you’re a hardcore Hip-Hop fan deep down to the core, you will enjoy many of the songs on this album even if you wish it was a bit shorter.

The album closes with an illuminating sample of Janet Jackson’s “Got ‘Til It’s Gone” with Chris Brown, Chloe Bailey, and Cassie featured on the track. It’s a beautiful way to finish off the album as Game reflects on life in this crazy world we live in and how simple things such as spreading love could solve many problems.

Overall, “DRILLMATIC Heart vs Mind” may not hit the insanely high standards The Game said it would, but it’s yet another good project in the Hip Hop legend’s lengthy discography.