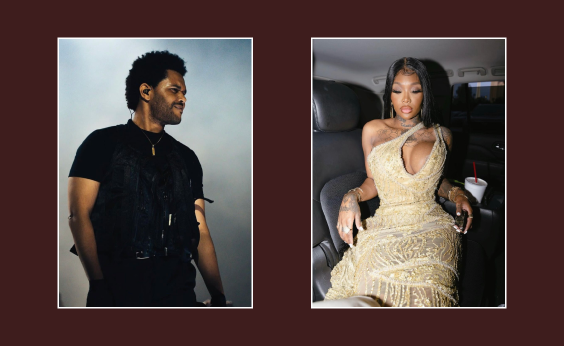 As he thrills fans with energetic performances at his ongoing After Hours Til Dawn Tour, The Weeknd releases a remix for his Best Friends song, off his latest album. This time he collaborates with R&B singer, Summer Walker as both come together to make an impressive rework of the track.

The Canadian singer-songwriter, originally known as Abel Tesfaye has been teasing Best Friends Remix on his official social pages. He went ahead to speak about Summer Walker’s contribution in a tweet saying “she CRUSHED it” and also added, “she carried.”

Best Friends is housed under his fifth studio album, Dawn FM, which peaked at No. 2 on the Billboard 200 and No. 1 on the Billboard’s Top Album Sales Chart. Best Friend follows the inclining narrative of a casual hook-up that evolves into a sexual relationship except, this time, The Weeknd is trying to tag the relationship a ‘friend zone’ as he discovers the girl wants something deeper.

In Best Friend’s remix, Summer Walker adds a female perspective with her signature buttery smooth vocals offering the girl’s angle to the ‘friend zoning’ situation as she opposes The Weeknd’s stance, “tryna turn the time back, keep it as a friendship, we already tried that. When you gonna face it? We’re on the other side. Know too much already. Don’t wanna fake it, fake it. If it wasn’t for the heat of the moment and if you weren’t like that, like that. Don’t want to send you right back, right back.”

Several other Dawn FM tracks have gotten official remixes. Out of Time has been remixed by Kaytranada; Oneohtrix Point Never remixed the title track, and Mike Dean remixed Starry Eyes to name a few. The Weeknd has also shared visuals for some Dawn FM songs like How Do I Make You Love Me?, Sacrifice, Gasoline, and Out of Time.