Tokischa to collaborate with Ozuna in “Somos Iguales” song 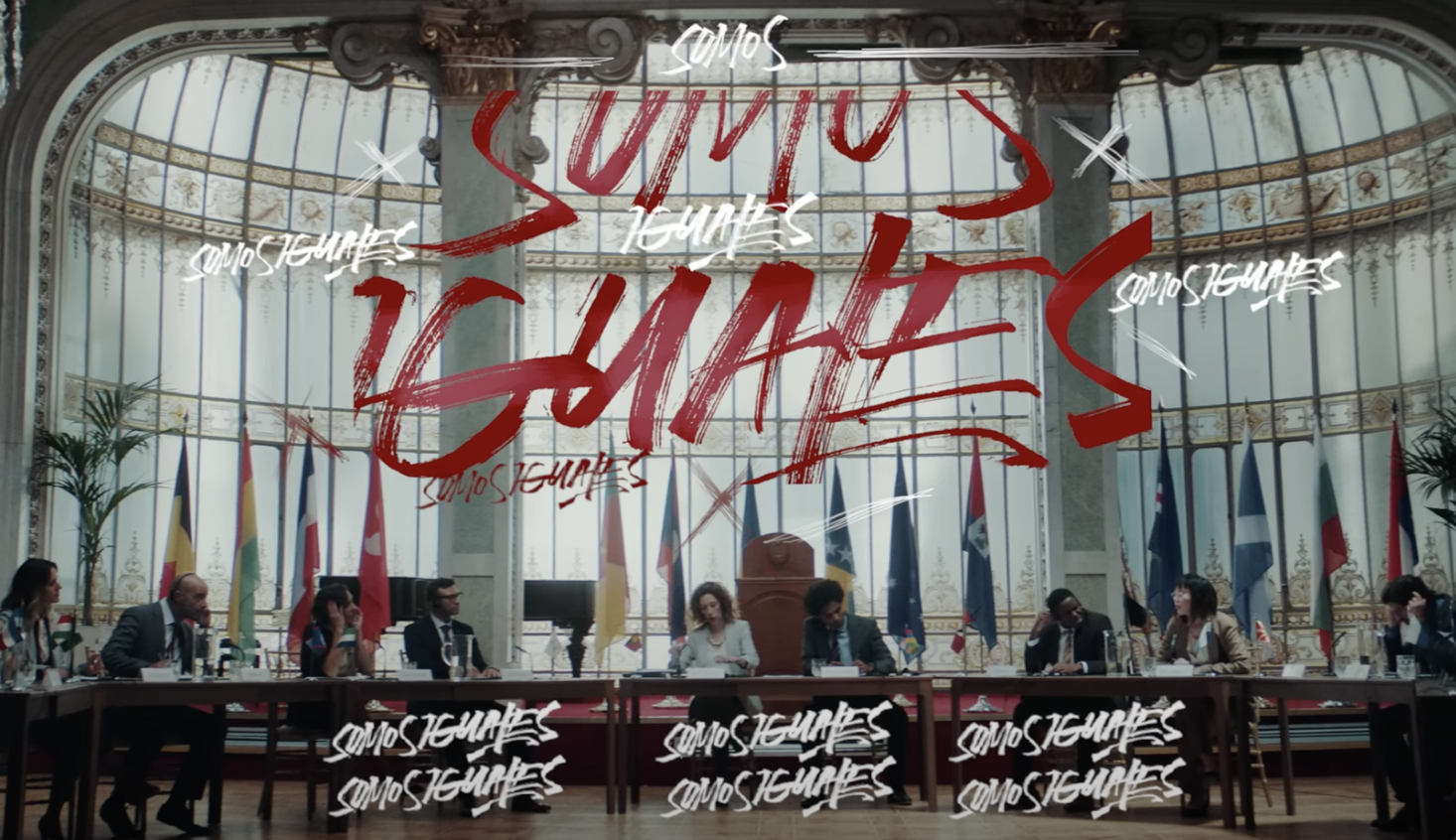 Some music critics have dared to call Tokischa the “Dominican” Madonna. Full name Tokischa Altagracia Peralta (26) is a controversial rapper and sexual content creator labeled as a liberating artist.

They reportedly met for the first time last year at an afterparty in the Dominican Republic. They became fast friends, as per Ozuna’s words in an Instagram Live interview with Billboard Latin.

They leveraged their instant chemistry to release a new single and music video, “Somos Iguales,” a Spanglish anthem about equality and inclusion.

“En la pista de baile todo se vale, Aquí to’ como’ iguale’” state one of its verses, Spanish words that refer to non-discrimination when on the dance floor.

This is another collab for Tokischa to add to her musical bucket list, as the puertoplateña singer has collaborated with Marshmello, Madonna, Eladio Carrión, Rosalía, Bad Bunny, and J Balvin.

Tokischa received widespread media coverage due to her sexualized lyrics and public image, making her more famous. Her songs are written to express her most honest feelings rawly.

Together they highlight the unifying power of dancehall as an entity that bypasses social and cultural barriers. Tokischa adds a deeper tone of authenticity free of censorship to the song with her verses.

The song was produced by DJ Luian, Mambo Kingz, Jowny, and Hydro. Ozuna had been working on the song for two years before even meeting Tokischa, and while he was challenged with the song’s inclusivity concept, he connected with it once Tokischa sent over her verse.

He declared that Tokischa’s project is fresh and brand new for the music industry.

Many artists and interviewers have expressed how she’s a respectful and smart woman in person, which surprised many of her detractors, who tend to think she’s the same character on-stage as she is in real life.

She mostly sings trap, hip hop, rap, and urbano, though she has stated in many interviews that a single genre does not define her. She’s also a fan of rock and has mentioned how she considers trap to be modern rock.

Tokischa has plans to tour Mexico and return for another tour throughout the US after her successful debut Popola Tour.

Despite missing her house, family, and food, she expressed that she loved connecting with many people through her music performances and will most likely keep doing so in the years to come.

The link to the “Somos Iguales” song is here.