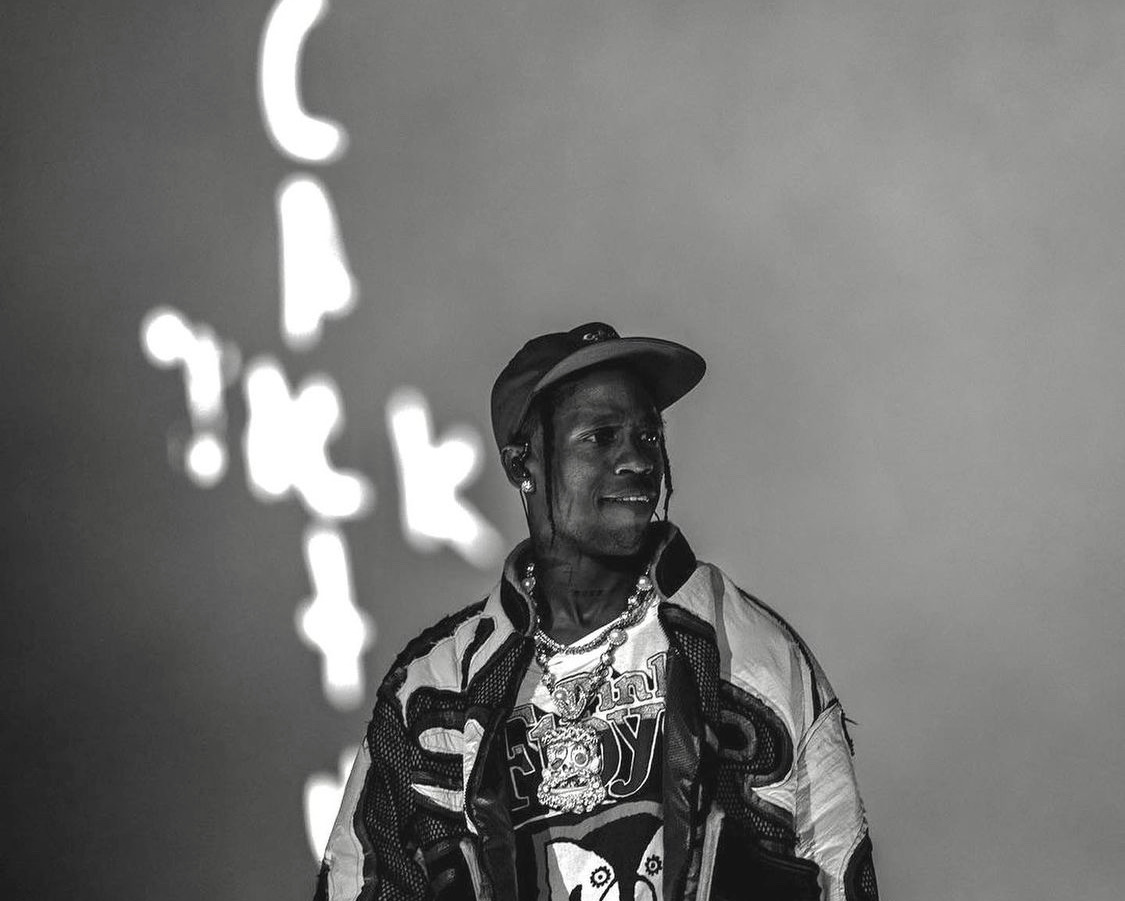 Travis Scott made a surprise appearance with Future at the closing of the Rolling Loud Miami Festival 2022, and it left fans in awe.

Travis Scott’s appearance on day two of the Rolling Stone Festival on Saturday, the 23rd of July marked his first appearance on a stage since the Astroworld tragedy in November 2021 which left 10 people dead. Since then, the rapper has only performed on a handful of occasions.

The high-profile rappers performed their southside-produced collaborative track, Hold That Heat. The thrilling performance left the crowd in awe and from their chants, it was obvious that they had missed the high-spirited rapper on stage. Travis Scott went on to perform a variety of his hits including Goosebumps, Antidote and No Bystanders.

Travis Scott’s surprise appearance comes just days after co-founder Tariq Cherif initially said the venue wouldn’t permit the Houston rapper to perform in the aftermath of the Astroworld festival tragedy. In his words, “venues won’t allow Travis because of the Astroworld deaths.”

A spokesperson for Rolling Loud however clarified Sherif’s statement saying, “we reached out to Travis to headline Rolling Loud, but it couldn’t work in such a short time. This had nothing to do with any restrictions from the hosting venue Hard Rock Stadium.”

The Rolling Loud Miami Festival has had a churn of shocking events. From Kid Cudi leaving the stage after he was booed by a couple of festival goers for stepping in for rapper, Kanye West who was supposed to be the headliner of the show to Kanye West appearing as a guest on Lil Durk’s set.

Travis Scott’s appearance although well cherished also followed up as a shocking turnaround. The Rolling Loud Festival concluded on Sunday with appearances from Lil Baby, Trippie Redd, with Kendrick Lamar headlining the show.