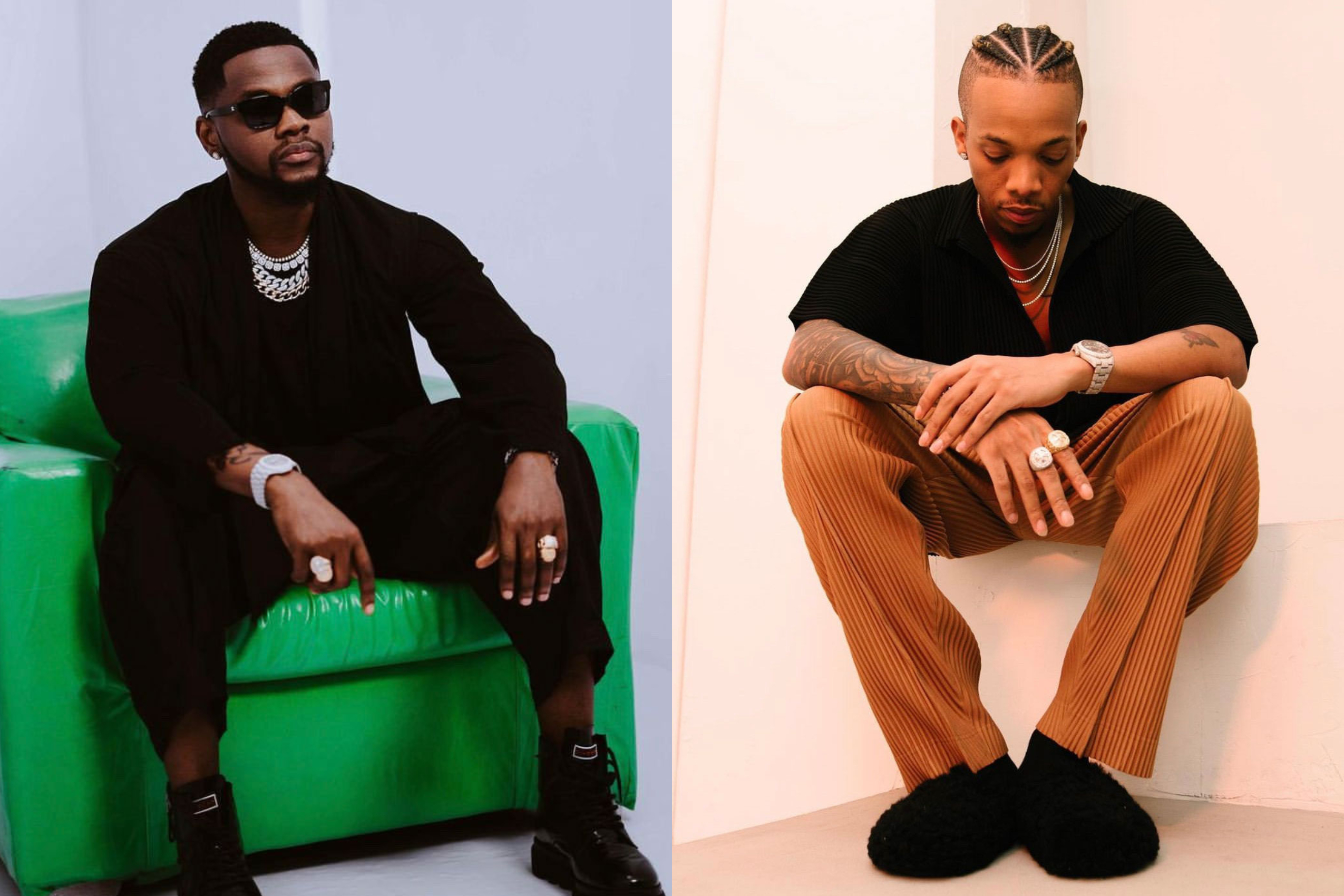 Although the visuals didn’t arrive early, it is absolutely worth the wait.

Kizz Daniel has released the official music video for his hit single ‘Buga‘ which features his colleague, Tekno. The carnival-themed video was shot on locations in Lagos and Abuja by renowned video director TG Omori, and it features popular Nigerian comedian and AMWCA winner, Mr Funny aka Sabinus.

It’s been three almost 2 months since the release of the single. Ever since, it has enjoyed rave reviews from fans, critics, and music executives, and has become one of the biggest Nigerian songs of 2022. ‘Buga‘ has spent multiple weeks at the number one spot on Turntable Top 50 charts, became the most Shazamed song in the world, and even got the Liberian president participating in the viral #BugaChallenge.

Kizz Daniel is currently having a time of his life, he’s been churning out hits consecutively since last year, ‘Buga‘ is just the icing on the cake, an extension to his winning streak. Recall that Kizz Daniel’s glorious moment in the music industry was reinstated in November 2021, after the release of his critically acclaimed body of work ‘Barnabas‘ which had the entire continent of Africa in a chokehold. The extended play housed hit records like ‘Oshe‘ featuring The Cavemen, ‘Pour Me Water‘ and the EP’s eponym, ‘Barnabas‘. In 2022, Kizz Daniel continued his amazing run, with assistance from Tekno, he produced one of the biggest Nigerian songs of 2022 so far.

Up next, Kizz Daniel will kick off his USA tour tagged ‘Afroclassic‘, he’ll touchdown a total of 10 cities in the United States including, New York, Maryland, North Carolina, Providence, Chicago, Columbus, Minneapolis, Denver, Miami, and Atlanta. Tickets are available at kizzdaniel.net/tours.