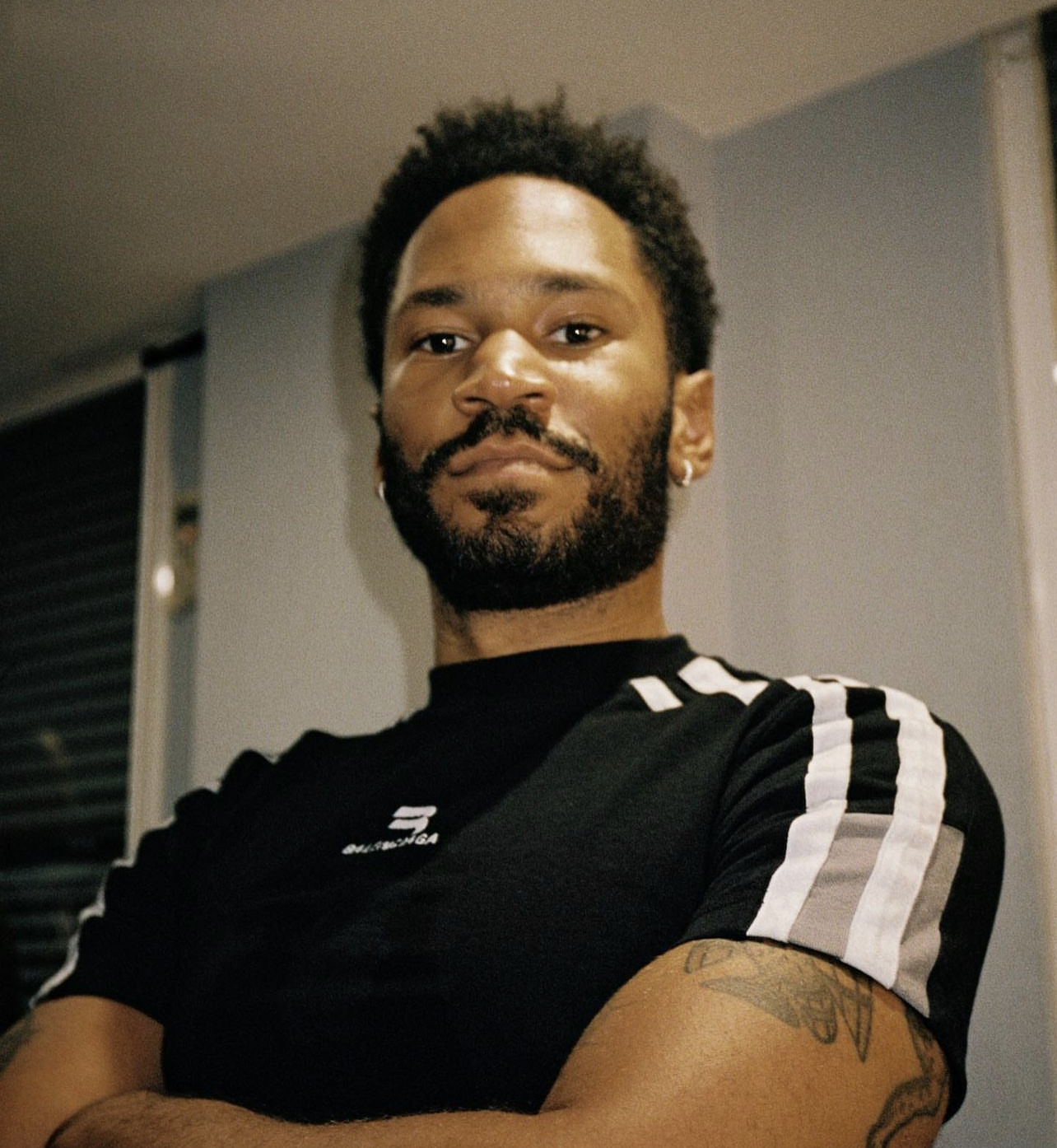 At age 24, Kaytranada is one of the most popular names in the beat-making industry, and a rising star in music production.

One of his main draws as a producer is his grasp of a variety of genres. His primary inspirations are Afro-house and dances that came with African music, such as Logobi and Azonto.

Kaytranada is also one half of the hip hop duo The Celestials, along with his brother, Lou Phelps.

But where did Kaytranada come from, and how did he make it so fast?

Louis Kevin Celestin hails from Port-au-Prince, Haiti. After he was born, his family relocated to Montreal, where he lived during most of his life.

Celestin began to DJ at the age of 14, and began to produce at age 15 when his brother introduced him to FL Studio.

He began his career under the name Kaytradamus in 2010, releasing two projects until he changed his name to Kaytranada in 2012.

He gained international recognition for producing an unofficial Janet Jackson remix, and after opening for two nights of Madonna’s Rebel Heart Tour, one in Canada and another in the United States.

Kaytranada also grew in popularity during a variety of widely distributed Boiler Room sets, one in Los Angeles, and another in Montréal.

Boiler Room is synonymous with spontaneous DJ sets in an underground bunker, with a group of people grooving to the music until the sun rises.

His sets became famous because of the phenomenal music, but also the quirky behaviors of the people participating in the videos.

In a reddit AMA for the r/electronicmusic sub, Kaytranada, under his user KAYTRALABOOM, spoke about his experience in one of the Boiler Room sets.

He stated how it was a fun experience, where all types of people from the city came through and no one knew it was going to be as crazy-looking as it did in the footage, with everyone drinking and dancing.

He expressed in the Q&A session that he makes his tracks on 108 BPM. He wants to work with many singers and rappers but has no dream collaborations, with the focus being mostly on his partner’s vibe.

Celestin also mentioned how he’s not the type of person who loves collaborating with producers, and that it mostly depends on if they’re into the same type of music.

In 2019, Kaytranada released Bubba, the album which won him the two Grammy Awards.

As for his most recent works, it was leaked on Apple Music that he’d feature on 2 songs of Lancey Foux’s album, LIFE IN HELL, to release on October 28th, 2022.