Wiz Khalifa moves through the ‘Multiverse’ on new album 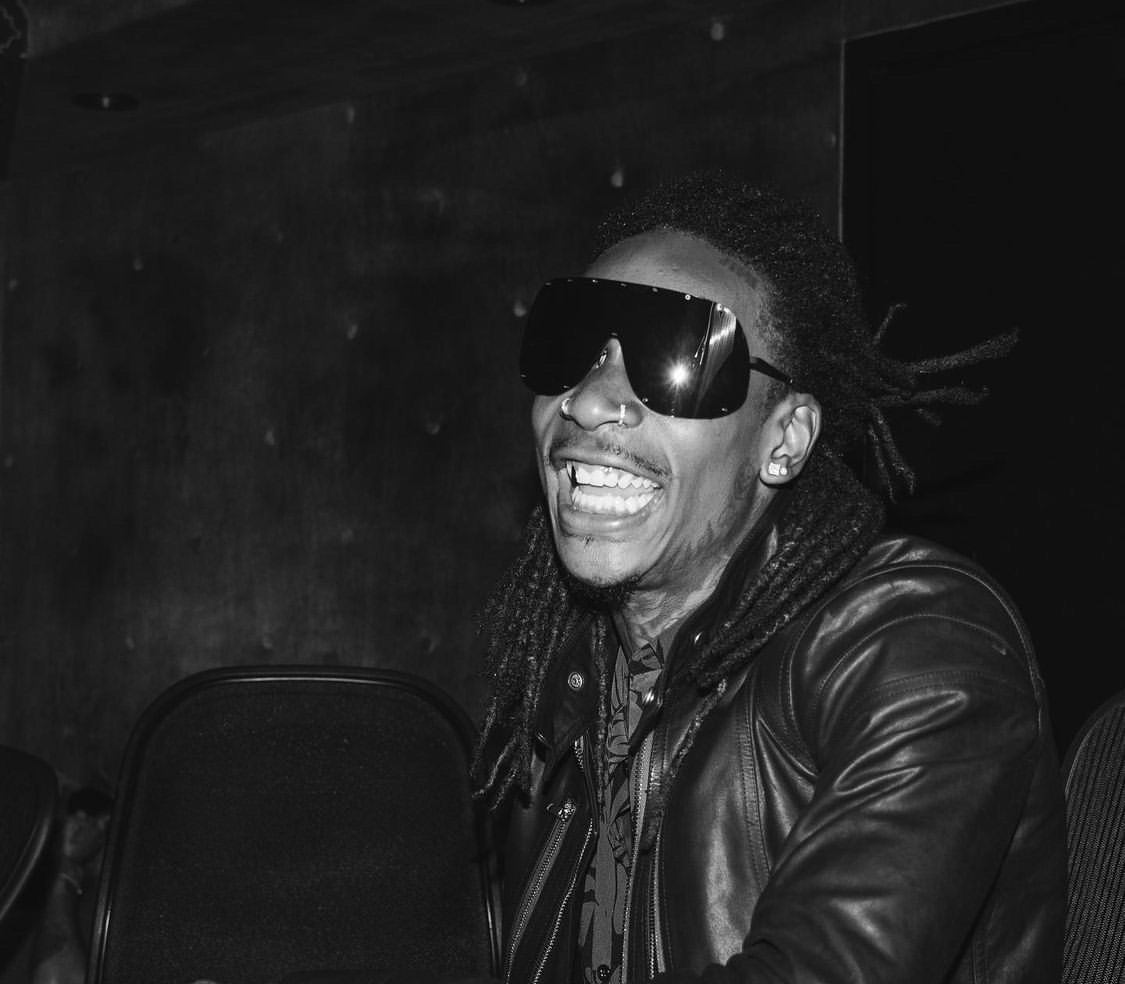 After offering us so many head-bopping collaborative projects this year, renowned American rapper, Wiz Khalifa returns with a full-length album dubbed, Multiverse.

Multiverse is Wiz Khalifa’s first solo album since 2018’s Rolling Papers (2) sequel. Throughout this year alone, he has had collaborative projects with Juicy J on Stoner’s Night as well as a joint album with Big K.R.I.T and Smoke DZA on Full Court Press. The nearly long hour album features artists such as Girl Talk on Big Daddy Wiz and two appearances with R&B duo, THEY on 1000 Women and Goyard Bags.

Wiz Khalifa is generally a feel-good artist owing to his breakout song Black And Yellow which served as an anthem for so many hip-hop fans and peaked at the No. 1 spot on the US Billboard 100. Multiverse is typically a breezy album except for this time he inflicts 80’s nostalgia with funk and plays around the theme of love.

Speaking on the inspiration behind the album, Wiz Khalifa told Stereogum: “It was to make the best music possible and to have fun and try to come up with something I haven’t done before, but also to really get ideas out that I’ve been having for a minute. The album kind of took shape on its own, with me just trying to create different moments for myself, whether it be a fun and upbeat moment like ‘Iced Out Necklace’ or a club moment like ‘Bad Ass B*tches’ or, you know, more serious or soulful moments or segues into things that lyrically I can do. But musically, it’s really cool and it kind of takes you on a journey. That was the idea behind it, just to make something that gives people a chance to sit down and really enjoy some sh*t.”

The album opens with a little groove and funk on Big Daddy Wiz, sampling Cheryl Lynn’s Got To Be Real. He tries to convince a girl he’s worth the take due to his hard work, fancy lifestyle, and realness.

On the bass guitar-ladened MVP and Like You, Wiz Khalifa continues with his groovy style as he lists the cities he’s been to in a scenic way on Like You. He goes a little bit personal on 1000 Women about how he’s been able to prioritize the only woman in his life above a thousand women over saxophone sounds infusing a little bit of mellow jazz. The album also includes some fast bangers like the Sledgren-produced Iced Out Necklace and Bad Ass B*itches.

Share
Facebook
Twitter
Pinterest
WhatsApp
Previous article
Cassper Nyovest’s Thuto: an attestation as one of South Africa’s Hip-Hop leading voices
Next article
Drake is all about the luxury in new music video for ‘Sticky’