Yaw Tog is obsessed with ‘Sophia’ on his latest single 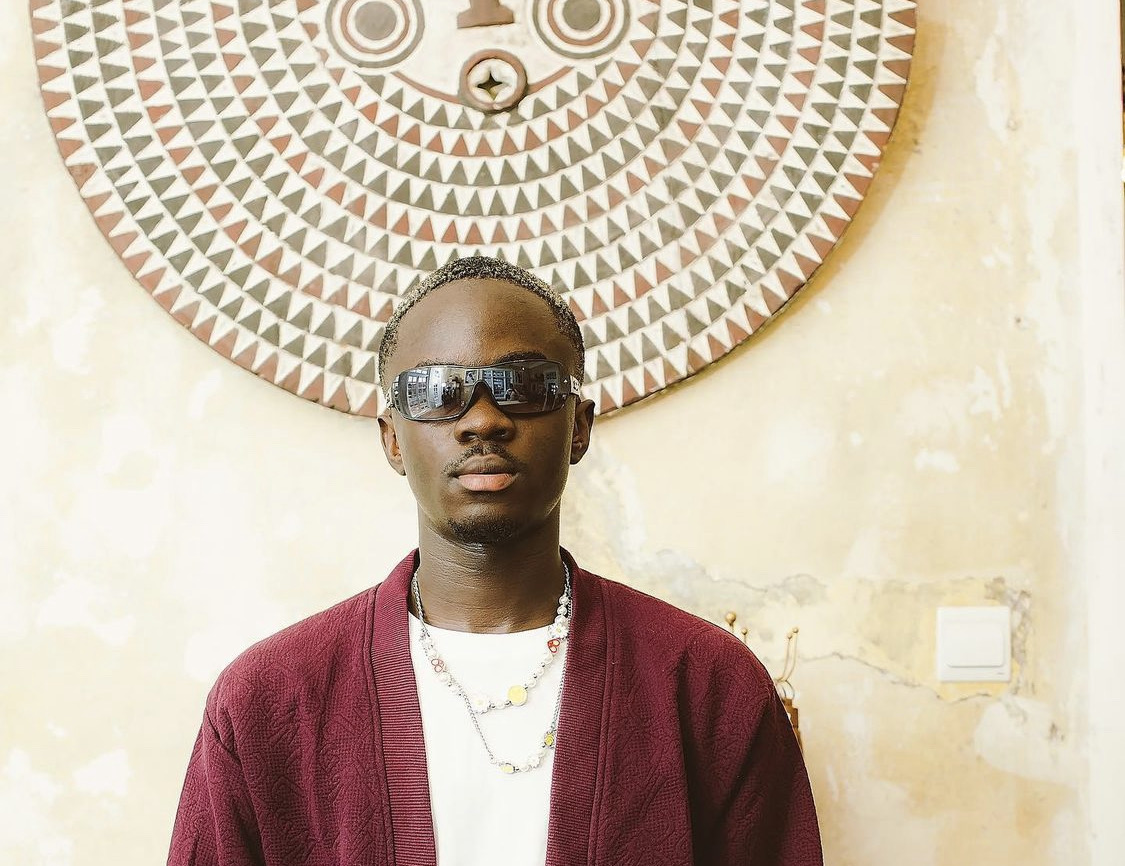 Yaw Tog is one of the youngsters holding it down in the Ghanaian music industry at the moment. Barely two years into the game, he has managed to earn several applause for his name. Born Thorsten Owusu Gyimah, he is a gifted rapper who specializes in making drill music, known in Ghana as Asakaa. He is best known for his smash hit record ‘Sore‘ which featured O`Kenneth, City Boy, Reggie & Jay Bahd and also Kwesi Arthur and Stormzy on the remix, produced by Chris Rich, housed under his debut extended play, TIME.

Following his stellar breakout in the music scene with the critically acclaimed ‘Sore‘ and its remix featuring British rapper, Stormzy alongside Ghanaian emcee, Kwesi Arthur, Yaw Tog comes through with yet another harmonious number entitled, Sophia. On the brand new Afrobeats-Esque single, Yaw Tog serenades his love interest by switching between his native language and English with lyrics such as, “fine girl me I dey for you, my heart wey dey beat for you, anytime I dey think about you, I just wanna be with you, sophia, my bae so fire, me nko me sophia, bo nor nimi sumo sophia, .”

Produced by rising beatmaker, Khendibeatz, ‘Sophia‘ serves as Yaw Tag’s second instalment for the year and a follow-up to his collaborative single ‘Azul‘ featuring Nigerian singer, Bad Boy Timz. It sees the rapper expressing his feelings for his love interest who goes by the name ‘Sophia‘ with words of admiration while also letter her know the plans he’s got for her.