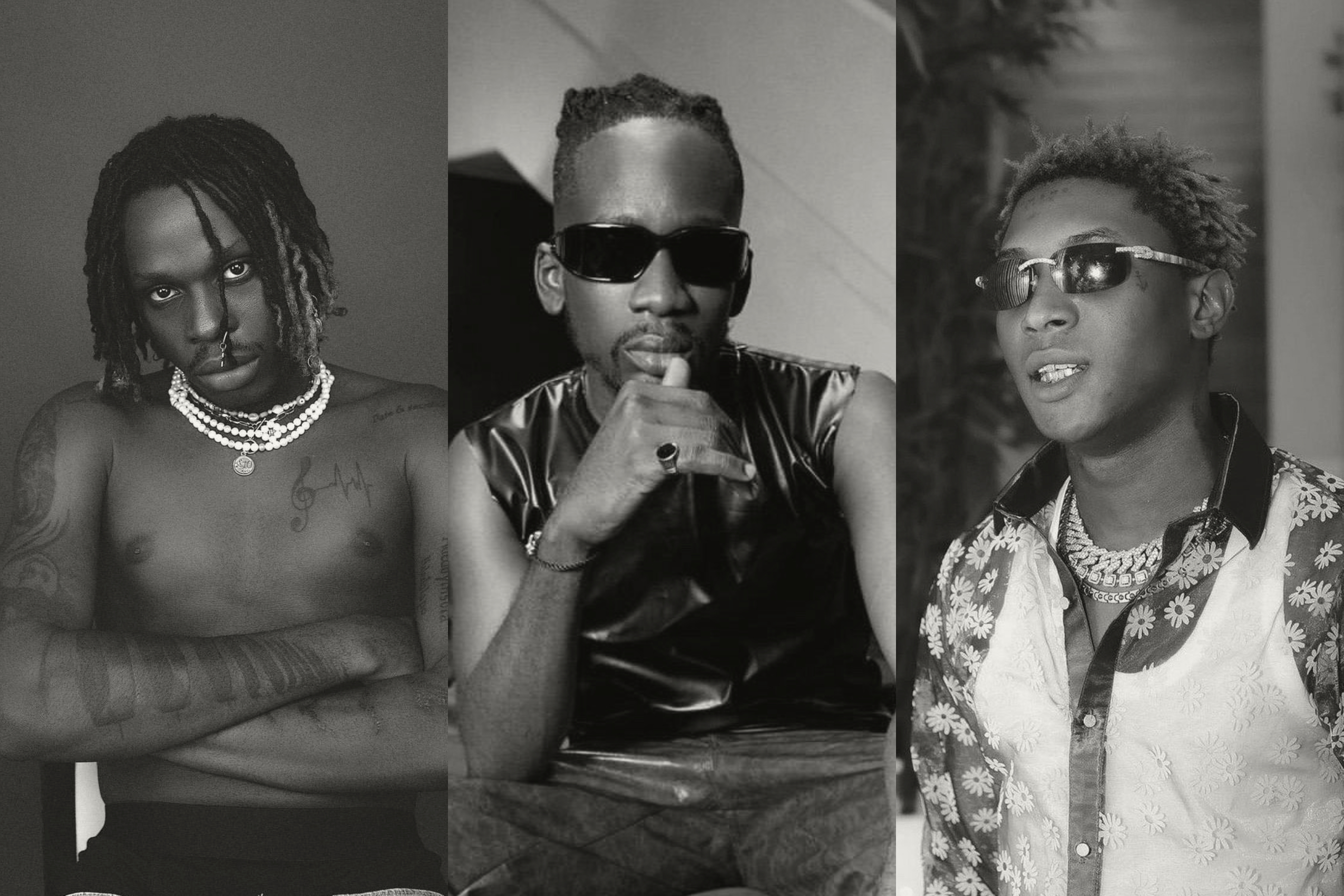 The just concluded week had a lot of Afrobeats offerings like Fireboy DML unveiling his third studio album ‘Playboy,’ Bella Shmurda affirming he is the ‘New Born Fela,’ and the likes of Juls, T.I Blaze etc also had something to offer. Without further ado, check out some of the new Afrobeats records released over the weekend.

Fireboy DML’s third studio album ‘Playboy‘ has arrived and it came with a lot of potential smashes. ‘Diana‘ which features American singer, Chris Brown and Jamaican singer, Shenseea is one of the tracks on the project that has enjoyed high acclaim from fans and critics so far.

‘Diana‘ is produced by gifted beatmaker, Phantom and it serves as the 7th track on the Playboy LP. It sees all three singers yearning for love while having fun with the mellifluous instrumentation of the track. The song was opened with a sizzling verse from Chris Brown, followed by Fireboy’s sultry vocals and then, Shensea brought the energy and vibrancy on the last verse.

Bella Shmurda had an opportunity to make a statement and he didn’t hold back. In fact, the gifted singer-songwriter affirms he is the ‘New Born Fela‘ on his latest single. Fela Kuti is known as the king and proponent of Afrobeat (without an s), as well as his activism against bad governance in Nigeria/Africa around the 60s and 70s.

‘New Born Fela‘ is produced by budding beatsmith, Fancy Beats and it serves as Bella Shmurda’s 4th offering for the year, a follow-up to his previous release, ‘Fvck Off.’ With lyrics such as, “used to the good life, I never pray for the bad life, you know money good sha, anything wey stress I no like sha,” the track sees Bella Shmurda yearning for the good life while complimenting himself as the newborn Fela Kuti.

Juls – I Got You feat. Tay Iwar

The ‘Sounds of My Work‘ is Juls’ third project and its deluxe edition is quite star-studded as it features superstars from different wings of the African continent. These include Wizkid, King Promise, Fireboy DML, Tay Iwar, Prettyboy D-O and many more.

Barely one year in the music industry, T.I Blaze has been dishing out bangers. From ‘Sometimes‘ featuring YBNL kingpin, Olamide to ‘Kilo‘ featuring Skiibii, the boy has been scoring A(s) in his assignments.

His latest offering ‘My Life‘ is produced by Larry Lanes and it serves as T.I Blaze’s 4th instalment for the year and a follow-up to the Skiibii-assisted ‘Kilo.’ With lyrics such as, “nobody want to know as e dey be, broda judgemental, omo na you go still sort your bills, nobody send your father, aye yi gan kope meji, omo shey you remember, make no body pressure me, cause highness is my keeper,” it sees the singer talking about the difficulties he’s being met with on his journey to prominence.