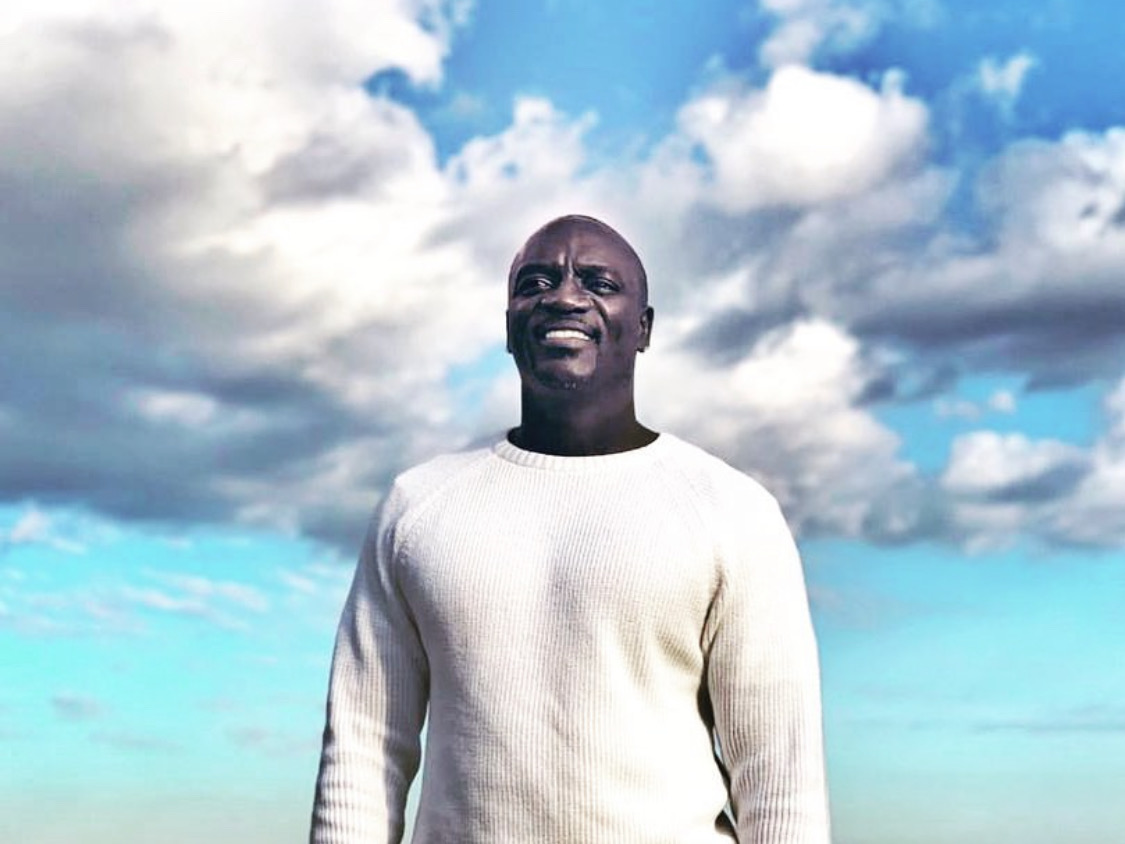 Senegalese-American singer, Akon has released a brand new single titled ‘Enjoy That‘ after a long hiatus since his last released Ain’t No Peace project in 2020.

The new single comes with a familiar tune with him singing about how he’s chosen to enjoy his life. He begins the song with the catchy chorus: “Why have a life like mine if you don’t take time to enjoy that sh*t.”

The sensational Akonik Label Group boss broke out in 2004 with his hit single Locked Up and his subsequent debut album, Trouble which ended up selling roughly 2 million units in the U.S alone. Since then, he’s released classics like Smack That featuring Eminem, Soul Survivor, Bartender featuring T-Pain, and more.

Akon is known for his trademark melody and vocal dexterity, and he embodies this on the track, Enjoy That. All the way through, Enjoy That is a feel-good tune without much complexity. The tune and lyrics of the song make you want to relax and have a good life after putting in so much work. He sings about how he’s enjoying his expensive lifestyle in lyrics such as “I got b*tches, I got wh*res, I got liquor, I got do’. Type of part that nobody wants nobody else to do.”

The revered singer revealed in 2019 his big plans to release four albums of different genres. In his words: “I think there’s a certain type of arrogance that comes with the listeners here in the U.S. because they’re so used to hearing a certain type of sound that they don’t expand outside of what they’re used to.” He went ahead to share a Latin project titled El Negreeto and an Afrobeats album Akonda but is yet to release the remaining two albums.

Although the new track does not follow through with Akon’s vision to release multi-generic projects, his comeback with new music might just mean he’s about to drop a new project.

Share
Facebook
Twitter
Pinterest
WhatsApp
Previous article
Hollywood productions in the UK are rising at a record level.
Next article
Music Business Academy for Africa collaborates with The Orchard for the second instalment of ‘The Talent Project’