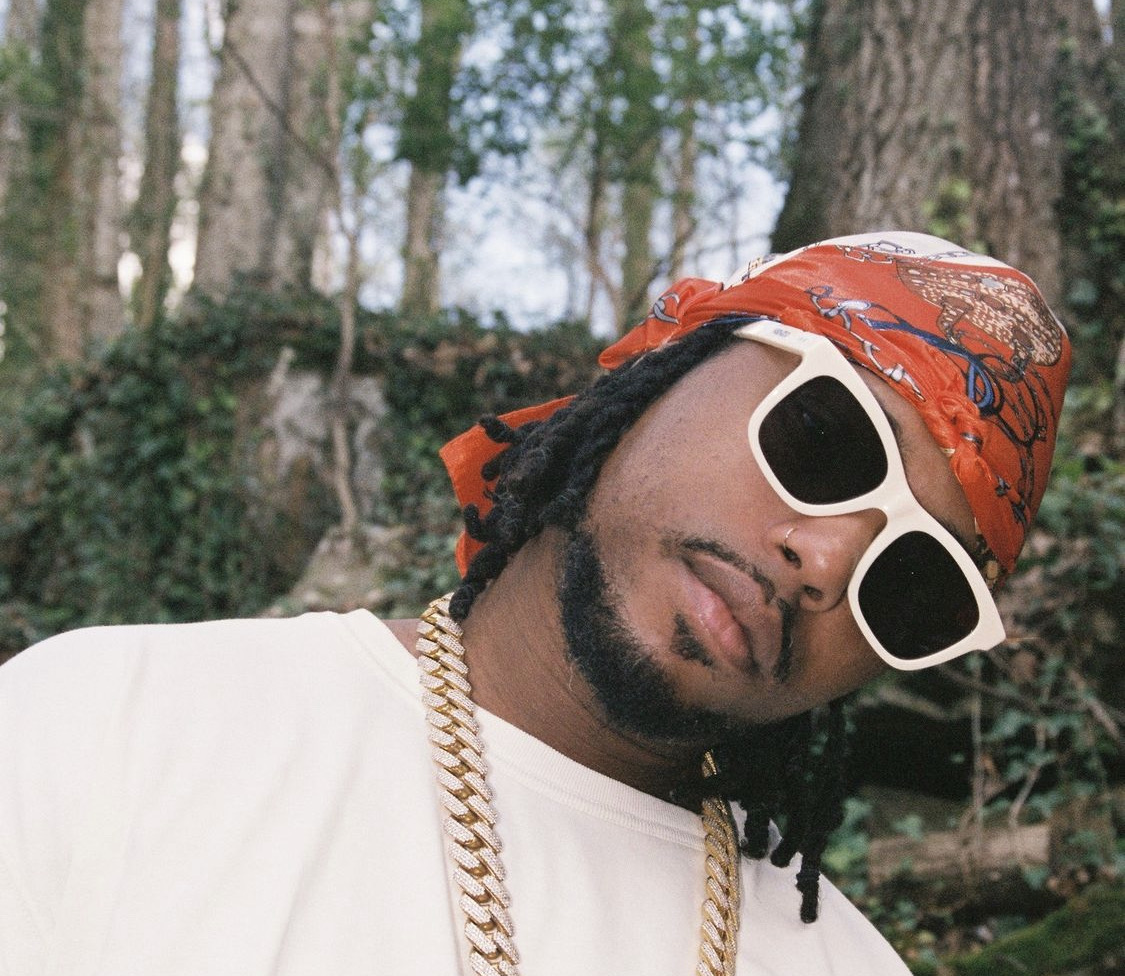 After nearly two years out of the spotlight, American rapper and record producer, B.o.B drops his much-anticipated album, Better Than Drugs to ignite his comeback.

The Atlanta artist originally known as Bobby Ray Simmons Jr. has been promoting the album across his social media pages for a while and was originally slated to be released in early July but was postponed.

B.o.B has been in the game for over 12 years, releasing his debut album, B.O.B Presents: Adventures of Bobby Ray in 2010, his sophomore album Strange Clouds in 2012 and popular songs like Nothing on You and Airplanes.

Better Than Drugs serves as his first album in the last two years after his last albums, Somnia and Murd & Mercy, which dropped back-to-back at the tail end of 2020.

The album starts off with a calm offering with Ray Moon on Ocxn Waves as she tells her lover she’s a simple girl as calm as ‘Ocxn Waves’. Bobby Ray takes the last verse as he reassures her of the love, he has for her.

On N*gga Now, he goes a little hardcore rapping about being that n*gga you can’t mess with, and all the girls want. The catchy chorus goes on and on with the lyrics, “I’m that n*gga now” as he lets us know he is the price. TechN9ne’s mumble rap flows compatibly with B.o.B’s braggadocious delivery.

The Fuegoamo-assisted Pablo goes in the same direction as N*gga Now with him singing about feeling like the Mexican drug lord, Pablo Escobar. Fuegogamo spices the track up with some alternative Mexican tunes.

To celebrate the new album B.o.B will be heading on a Better Than Drugs Tour, the 30-stop run will be the rapper’s first U.S tour in eight years and will also feature performances from Metro Marrs.

Listen to Better Than Drugs here.