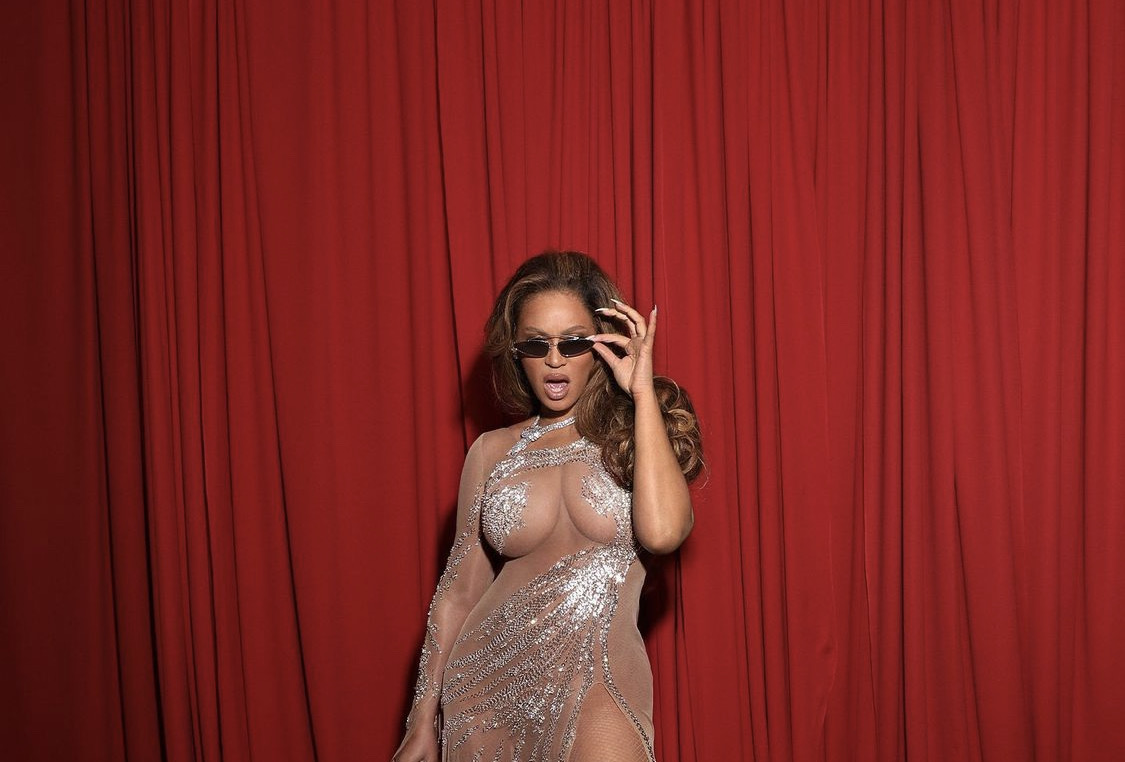 In the heat of the newly released Renaissance which is currently trending and gaining so much acclaim from fans, Beyonce releases four new remixes of her song, Break My Soul off her seventh studio album.

Released on Wednesday the 3rd of August, the aptly titled Break My Soul Remixes EP contains four alternate versions of Queen Bey’s house-influenced hit from Will.i.am, Honey Dijon, Terry Hunter, and Nita Aviance. Each new iteration of Break My Soul adds a different twist to the song but still stays true to the pulsating dancefloor spirit of the original.

Will.I.am’s version adds an upbeat tone and a more club feel to the track woven in and out with disc jockeying and jingles that roots it deeper into house music. Chicago house DJ Terry Hunter’s rendition of the song starts off with sounds from a steel drum moving on to an upbeat tone and slow transitions that give way for head-bopping moves as Beyonce’s rap verse comes midway through.

Honey Dijon who had previously worked on Cozy and Alien Superstar from the Renaissance album takes the song to 90’s house music as she hastens up the track giving speedy transitions that make you feel like you are in a high tempo old skool club filled with people in their afros and Juggy pants.

Speaking on working on the Renaissance album, Honey Dijon had earlier said: “Thank you Beyonce for this incredible moment. Meeting and working with you on Renaissance has been life-changing. Your elegance, beauty, talent, work ethic, and vision are truly inspirational.” Multitalented DJ, producer, percussionist, and singer, Nita Aviance who had earlier gone on Twitter to write about the new remix saying “anyone coming @Beyonce for this moment not bein’ bout real house music, CATCH, they got ya girl involved! this one is for the queens, dancefloor divas & all the late-night revellers. see u at the club,” also offered a good rendition of house music to the chart-topping Break My Soul.

Break My Soul which was released on the 20th of June as the lead single to Beyonce’s Renaissance album peaked at No. 7 on the Billboard Hot 100 making it her first U.S top 10 single in six years after partition. While Renaissance is still buzzing and moving up the charts, this is a good time for you to listen to Break My Soul Remixes and enjoy the exciting effect of house music.