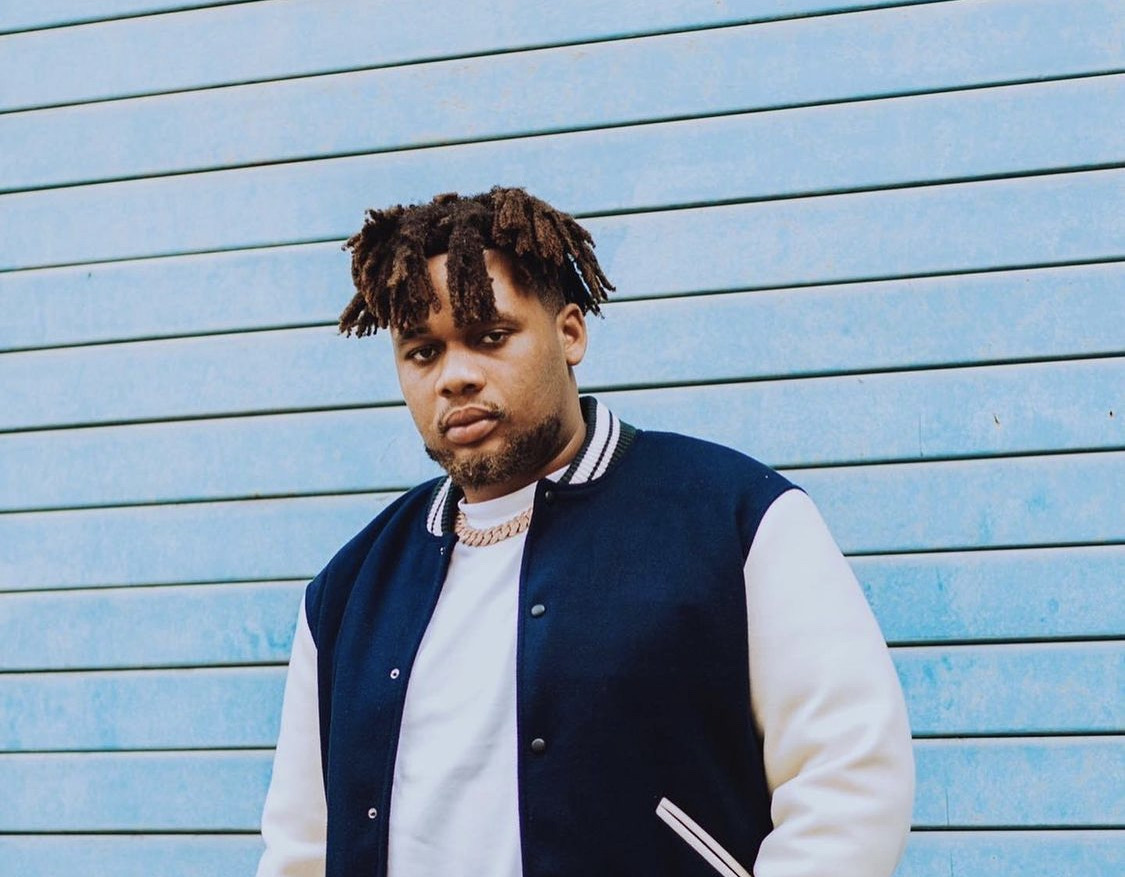 BNXN’s run in 2022 has been nothing short of ‘amazing’ to be very honest. He’s been involved in some of the hottest hits in the country one way or the other. From the Pheelz-led ‘Finesse‘ to Kilometer Remix featuring Zinoleesky and the Jae5-led ‘Propeller‘ which also entertained some verses from British-Nigerian rapper, Dave.

With only 4 months before the year runs out, BNXN is ready to complement the previous successful months with something even bigger, a new extended play titled, ‘Bad Since ’97‘ just as he previously announced weeks ago.

Recall that I previously mentioned ‘Bad Since ’97‘ as one of the Nigerian projects to expect before the end of the year. Yes, it has been cooked up, ready to drop on Friday, 25th of August and will carry his previously released carefree track ‘Kenkele‘ featuring Wande Coal on the pack.

Bad Since ’97 will serve as BNXN’s sophomore extended play, a follow-up to his previous attempt, his debut, ‘Sorry I’m Late’ which was released last year. It will consist of 7 tracks and guest appearances from a few heavyweights, Wizkid, Wande Coal, and Olamide.

Unveiling the tracklist, BNXN who has previously been involved in an altercation with the Nigerian Police Force on the streets of Lagos which led to an outrage on social media, shared the tracklist on Twitter with the caption: “Hope you carry this news like you did the other #BadSince97.”

Without further ado, check out the tracklist below.

Hope you carry this news like you did the other 😅🙏🏽 #BadSince97