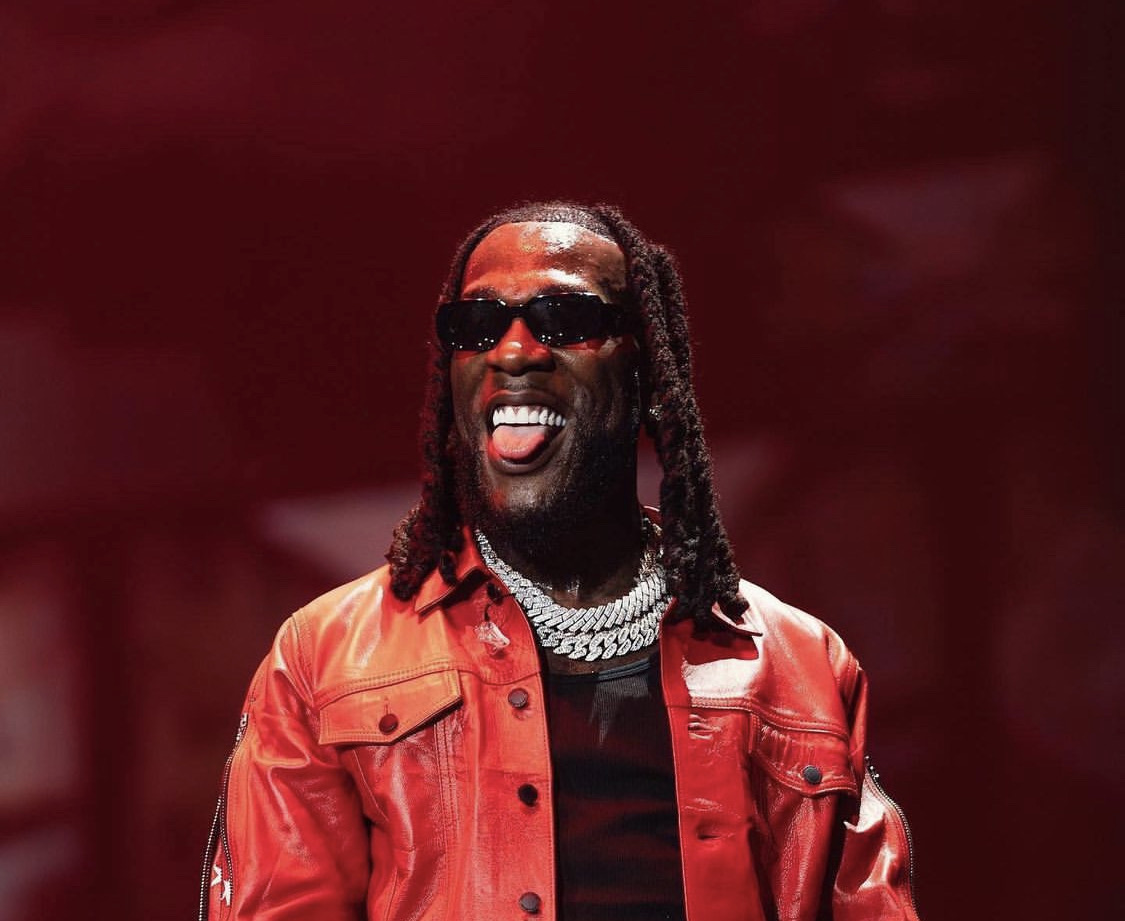 Burna Boy has become the standard for many in the African music scene. The gifted singer has been smashing and setting records at both local and international levels.

Months ago, he became the first and only African artist to sell out the 20k capacity Madison Square Garden in New York City, where he had a remarkable concert which is in fact, one for the books. Months later, his global hit ‘Last Last‘ had the fastest debut on Billboard Hot 100 for an African record.

With 400 million streams, Burna Boy stays atop the list of the most streamed artists on Boomplay, leading the likes of Kizz Daniel with 348 million, Fireboy DML with 291 million, Omah Lay with 261 million, and Davido with 169 million.

Boomplay is currently one of the fastest-growing music community, lifestyle and entertainment apps with a focus on music that aims to build the largest and most sustainable digital music platform in pan-Africa and African diaspora markets.

#Burnaboy amasses 400 million total streams #Boomplay. With this remarkable milestone, he becomes the current most streamed artist on Boomplay.🔥