Cassper Nyovest’s Thuto: an attestation as one of South Africa’s Hip-Hop leading voices 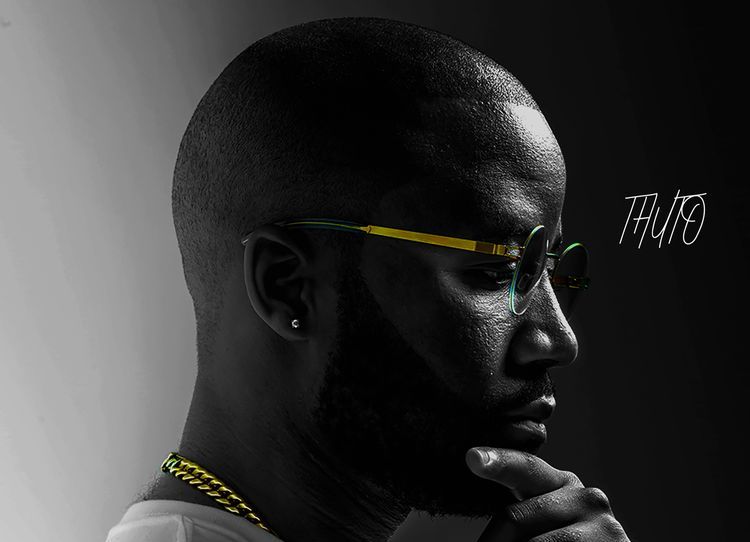 The first half of the last decade saw a lot of Hip-Hop stars in South Africa and its borders. The careers of the likes of AKA, Nasty C, Emtee, Riky Rick (RIP), Yanga Chief, and of course, Cassper Nyovest set sail in this era which recorded immense success for South Africa Hip-Hop and the music industry in general. After roughly a decade through, Cassper Nyovest is still one of the emblem conveyors, setting the pace, and persevering the brand of hip-hop that comes from Southern Africa.

Refiloe Maele Phoolo, popularly known as Cassper Nyovest, is a South African rapper and record producer. He is the promulgator and founder of Family Tree, an independent label and media company based in South Africa. In the year 2013, he released his debut single ‘Gusheshe,’ off his debut album, Tsholofelo. The single was received with rave reviews and enjoyed massive radio rotations in South Africa and was accompanied by a music video which premiered on Vuzu’s V-Entertainment.

After Gusheshe, he released his second official single, ‘Doc Shebeleza‘ which saw him gain major success and cemented his place in the music industry. The song peaked at number 4 on South Africa’s official music chart and received positive reviews from the fans as well as other South African acts, including Yvonne Chaka Chaka. His debut album, Tsholofelo was released on 18 July 2014. It peaked at the No. 1 spot on the iTunes South African albums chart for 2 consecutive months before being knocked off by Duncan’s Street Government.

From nothing to something. pic.twitter.com/Y4kcupKM2g

In October 2014, Cassper Nyovest was ranked number 1 on “The Hottest MC in Africa” list by MTV Base. He was also ranked number 2 on MTV Base’s “SA’s Hottest MC” list with K.O at number 1. Cassper criticized the list because of DJ Vigilante’s close affiliation with Cashtime Life rapper K.O. He stated that Vigilante should not have been on the ranking panel and showed his discontentment with the list by releasing a diss track titled ‘Beef‘ through which he dissed DJ Vigilante, AKA and K.O. It quickly sparked controversy and outrage in the South African music scene for a long period.

Over the years, Cassper Nyovest has rolled out a total of six studio albums including his latest release, ‘Thuto‘ and he is reaffirming his place as one of South Africa’s Hip-Hop leading voices. The album counts at a wholesome 16 tracks and includes guest appearances by Goapele, Tshego, Tsepo Tshola, Nadia Nakai and Black Thought.

The ‘Thuto‘ album is a celebration of Cassper Nyovest’s success in the music industry so far, from the chart-topping records to the sold-out concerts. After roughly a decade in the music business, the boy is still kicking.