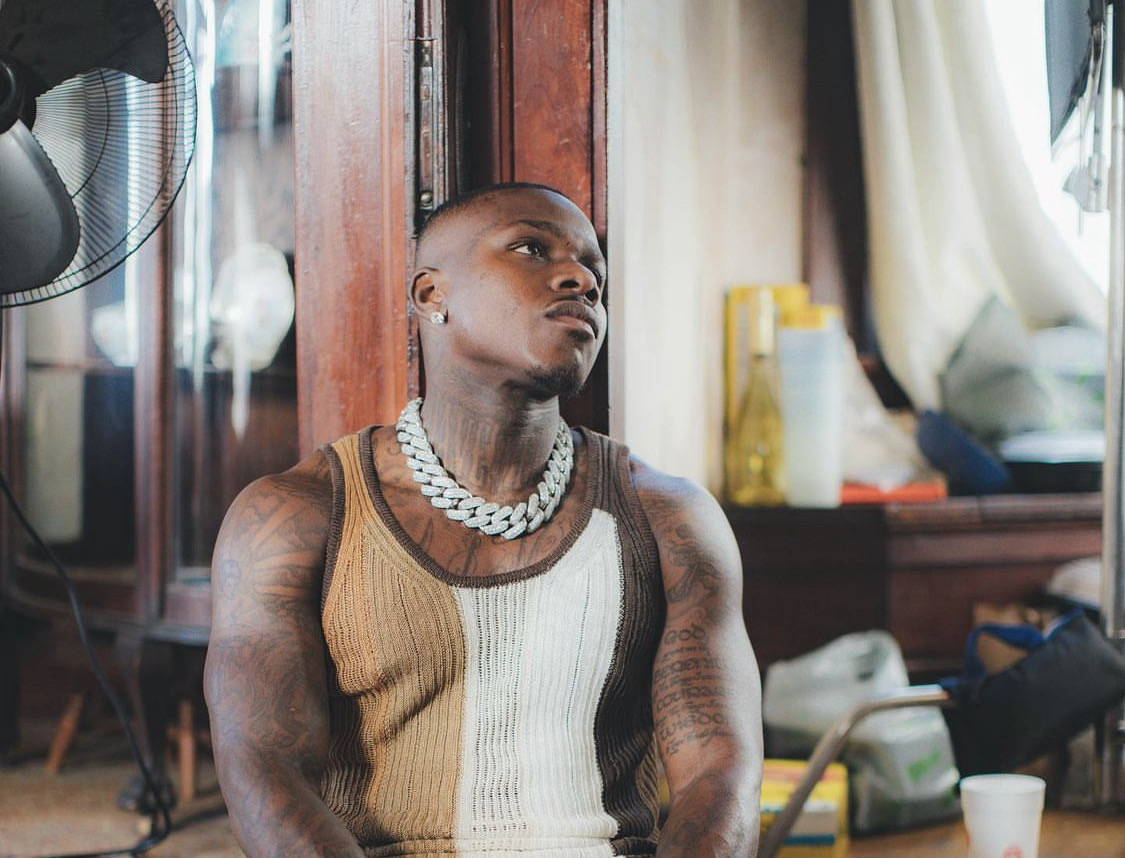 After teasing the track weeks ago, DaBaby finally unveils the complete package. It is titled ‘Tough Skin‘ and came along with an introspective accompanying visual.

The track is off his forthcoming sequel to his 2019 debut album, Baby On Baby which will mark his first full-length project since he joined forces with YoungBoy Never Broke Again in April for their joint album, Better Than You.

Announcing the song, DaBaby wrote on his Instagram page: “Let’s get this ‘Baby on Baby 2’ shit started.” He also spoke about the record in July on Full Send Podcast. “This is the most attention I’ve paid to some music before I’ve dropped it. I’m gonna drop it at the beginning of August.”

The song depicts the struggles he had to go through while growing up which made him develop a ‘Tough Skin’ to handle difficult situations. The title and message of the song seem quite fitting regarding the recent happenings that have put the North Carolina artist in media conversations. His 2021 Miami Beach Police interrogation which showed the rapper being interviewed concerning a shooting that left two people injured was released. The video came after DaBaby opened up about another shooting, he was involved in with a home intruder earlier in 2022.

The Reel Goats-directed accompanying video further solidifies the meaning of the song as he takes us through different scenes where he was being bullied by his elder brother and cousins which seems quite relatable to the viewer since this is common in many homes. A scene where he’s tied up to the cross surrounded by men in red suits and white face masks adds some cinematics to the video.

The end of the video where he finally fights his elder brother and gets a hug from his mum signifies victory.