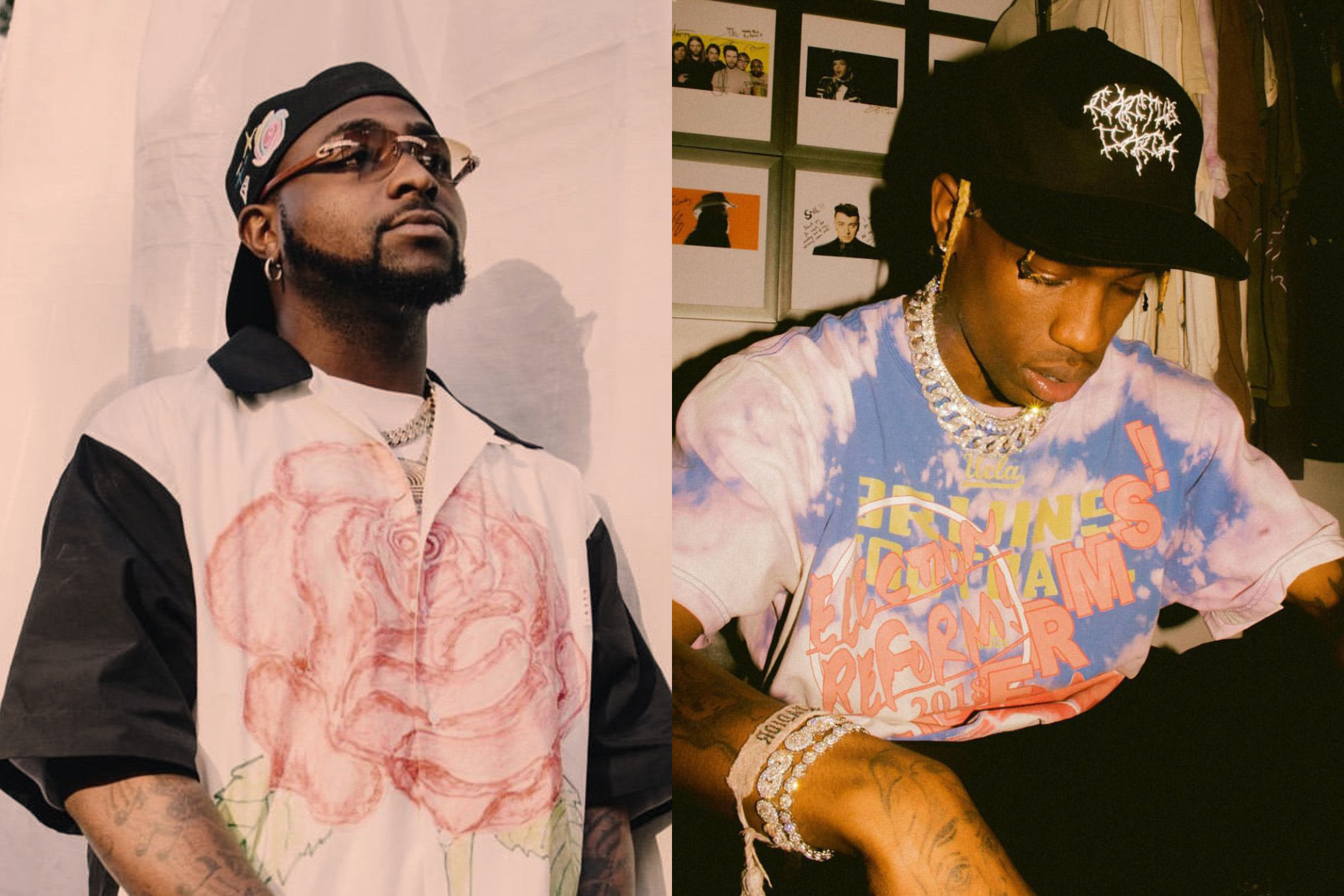 The relationship between Hip-Hop and Afrobeats has been escalating over the years. From Drake tapping Wizkid for one of his biggest hits of all time, the 8x multi-platinum ‘One Dance,‘ Beyonce releasing an Afrobeats project (The Lion King: The Gift LP), to Future sampling Tems’ ‘Higher‘ on his biggest hit record of 2022 ‘Wait For U‘ which features Drake, and even more.

Renowned American singer-songwriter, Chris Brown has featured on numerous Afrobeats projects this year alone, ranging from Rema’s ‘Rave & Roses‘ album, Fireboy’s ‘Playboy‘ to Lojay and Sarz’s remix of their hit single ‘Monalisa.’ With all this taking place, one cannot deny the building of a formidable relationship between not just Afrobeats and Hip-Hop artists, but also Africa and its diaspora.

These days, we now have hip-hop artists bring their Afrobeats counterparts to perform on stage and vice versa. Just like a few nights ago when Davido made a surprise appearance at Travis Scott’s show at the prestigious 02 Arena in London. This comes shortly after Travis Scott joined Future on stage at the just concluded Rolling Loud festival in Miami which marked his first appearance on stage since the Astroworld tragedy in November 2021 which left 10 people dead. Since then, the rapper has only performed on a handful of occasions.

The two-day event, which was held at the prestigious 02 Arena on August 6 & 7, 2022, saw other acts perform, and Nigeria’s Davido graced the stage on the second day. Check out some of the clips of the event below, shared by Travis Scott himself via Instagram.

After the show, Davido shared a video of Travis Scott bringing him on stage with a caption that reads, “welcome back @traviscott! Yup they ready for another album.” It’s a no-brainer that the Nigerian singer had an amazing time at the show performing some of his greatest hits, the likes of If, Fall and more. This will mark Davido’s return to the 02 Arena having sold out the venue more than once.

It also appears that Wizkid attended the show after a video of himself vibing to Travis Scott’s performance on stage surfaced online. He also shared three photos of himself and Travis Scott on Instagram with no caption. A collabo in the works? probably.

welcome back @trvisXX 🇬🇧! yup they ready for another album !!!!! pic.twitter.com/0QKtFRUIkQ