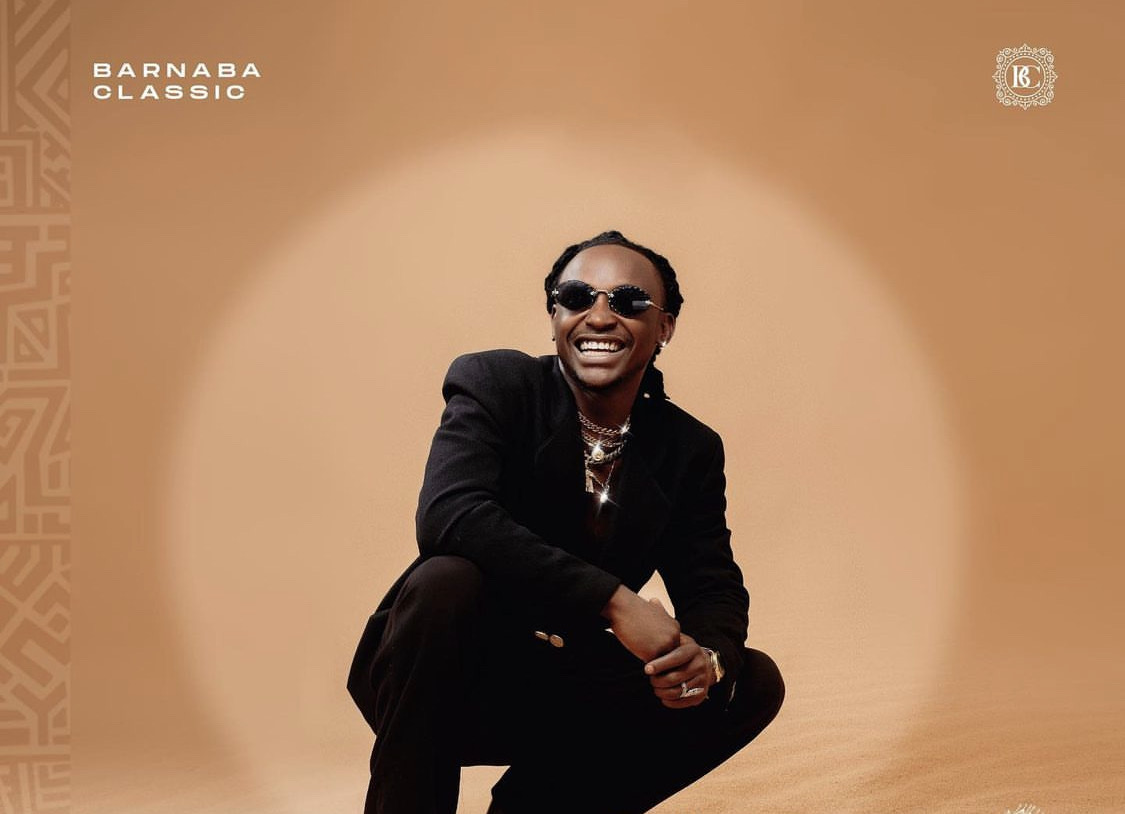 As regards the growth of African music, artists from the Eastern wing of the continent have been of utmost importance. We’ve witnessed the artists and their labels resiliently push the boundaries from time to time. The quality of music and videos coming out of the ecosystem has generally improved as well.

Artists like Diamond Platnumz, Harmonize, Zuchu, Kaligragh Jones, and Bensoul have churned out genre-blending pieces, successfully breaking into new audiences in and out of the continent, and Tanzania’s very own Barnaba Classic is consistently playing his part in this new development.

Barnaba Classic was previously known as Elias Barnabas, he was born and raised in Moshi-Kilimanjaro, Tanzania in the early 90s. His family is deep-rooted in music and entertainment, hence the primary influence of his love for music.

Being around for several years, Barnaba Classic has received several awards for his music. Some of his top awards and nominations include; Kilimanjaro Tanzania Music Awards (KTMA), for the 2011 Zouk/Rhumba category. In 2012, he won the best male vocalist and in 2013, he won the best musician of the year.

Barnaba Classic has released his latest album, ‘Love Sounds Different‘, centred around his love life. The LP counts at a wholesome 19 tracks and includes guest appearances by Diamond Platnumz, Kaligragh Jones, Nandy, Rayvanny, Mbosso, and Marioo amongst many others.

Speaking on the project, Barnaba made a remark, “Let me start by saying Love Sounds Different is the 5th studio album ever made by myself and it reflects on the understanding, experience, the whole knowledge of my love life and the people who surround me in my everyday life.” “I’ve dedicated this time and money to search for inspiration from different angles by associating with fans, close pals and artists so as to come up with something that will touch lives and make an impact,” he added.

‘Love Sounds Different‘ is released via the stables of High Table Sound and will serve as Barnaba Classic’s 5th studio album.