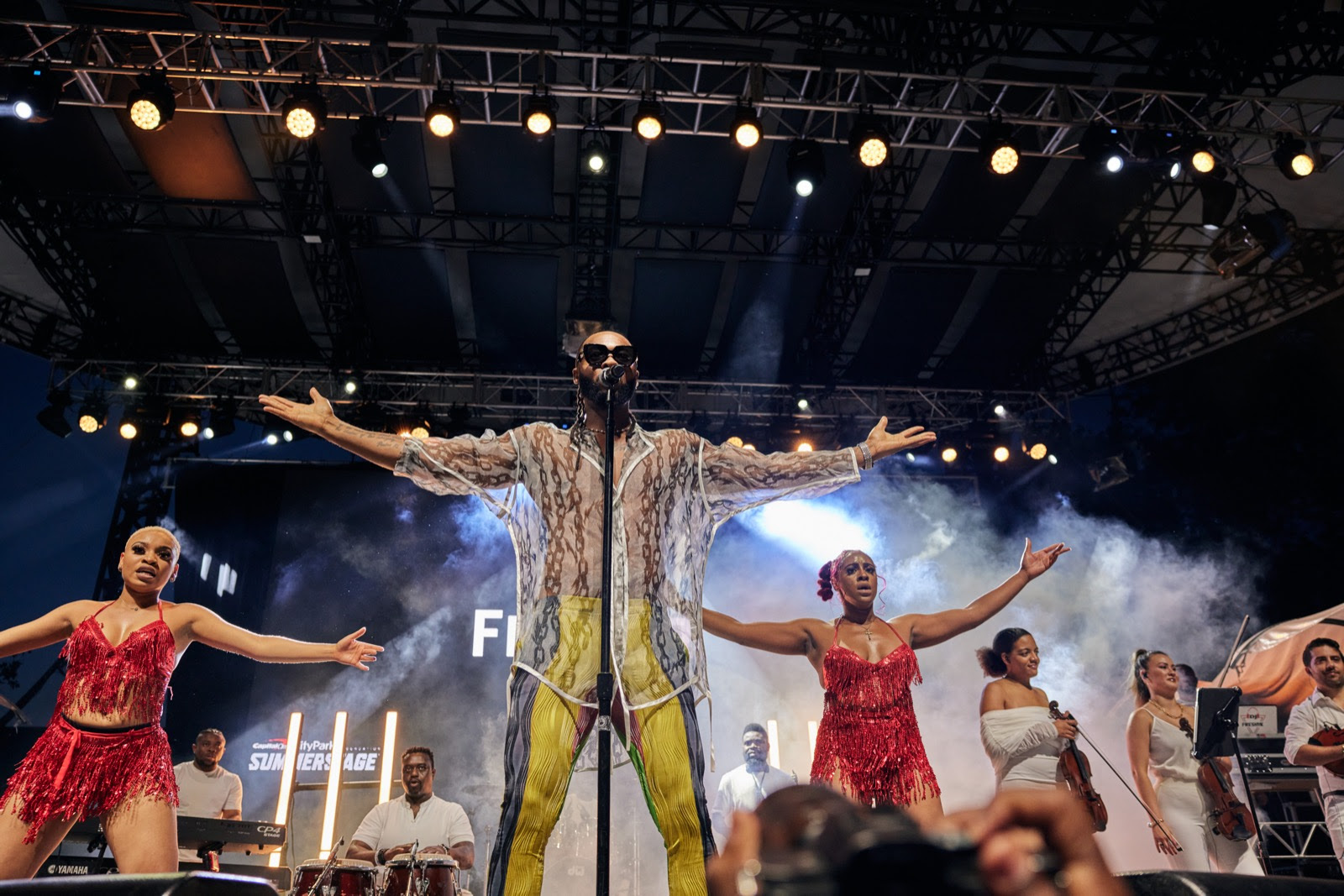 Flavour’s vibrant performance on Sunday night at the 2022 SummerStage music festival in Central Park, New York will go down in history as a night to remember for lovers of African music.

The Nigerian highlife singer-songwriter and multi-instrumentalist headlined the 2022 Capital One City Parks Foundation’s SummerStage music festival, as he performed some of his biggest hits, this include, ‘Nwa Baby (Ashawo Remix)‘, ‘Ada Ada‘ and ‘Levels‘ amongst many others.

Hours after the outstanding performance, Flavour took to his Instagram page to post some excerpts from the event with the caption, “appreciate all the love last night @summerstage.”

Flavour’s thrilling performance is coming on the brink of his North American “Level’d Up Tour 2022” which kicked off in Dallas, Texas on August 13th. The ‘Levels’ crooner and his band will continue their tour in Chicago on August 26th, and then to nine other cities including Washington DC, San Fransisco CA, Seattle WA, Columbus OH, Los Angeles CA, Vancouver BC, Edmonton AB, Toronto ON, and Atlanta GA.